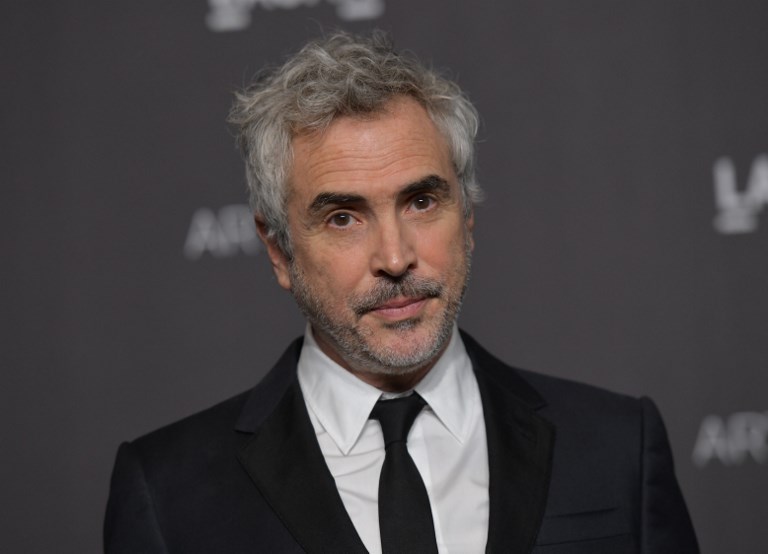 This year’s win is for the movie Roma.

Roma, which Cuaron also wrote, is a semi-autobiographical account of his years growing up in the Colonia Roma neighborhood of Mexico City. It stars newcomer Yalitza Aparicio as Cleo, a domestic worker.

“I want to thank the Academy for recognizing a film centered around an indigenous woman, one of the 70 million domestic workers in the world without work rights… As artists, our job is to look where others don’t. This responsibility becomes much more important in times when we are being encouraged to look away,” said Cuaron in his speech.