Feb 23, 2013 3:15 PM PHT
Facebook Twitter Copy URL
Copied
Our experts are unanimous: it should go to Daniel Day-Lewis. Do you agree? 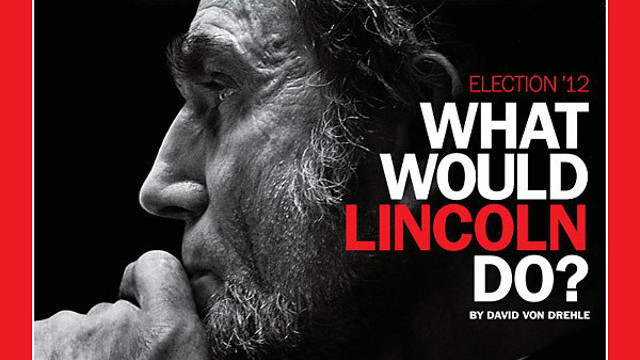 Day-Lewis has been known to disappear into his roles, to the point of carrying a long rifle on the set, learning his character’s trade such as butchering.

The man is method-acting personified, and in Spielberg’s “Lincoln,” he truly disappears into the iconic role of the late US president, thanks to some really great prosthetic work that compliments Day-Lewis’s brilliant acting.

Carljoe Javier:  I know that a lot of people will be rooting for Hugh Jackman’s turn as Jean Valjean. And there are no slouches in this category.

But in terms of command of the screen, the ability to disappear into a character, and most importantly the delivery of a performance that enriches our understanding of not only character but of human nature, Daniel Day-Lewis should be taking the trophy home.

He makes such a compelling Abraham Lincoln that I don’t think it would be right if the trophy went elsewhere. – Rappler.com

(Who do YOU think will win the Best Actor award? Tell us by posting your comment below. Remember to read Rappler’s community and site use rules.)