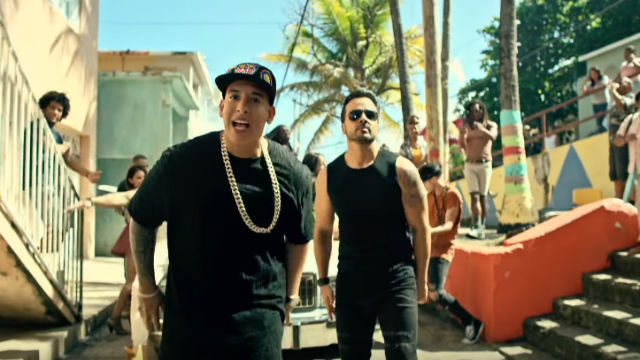 PARIS, France – The mega-hit “Despacito” by the Puerto Rican singer Luis Fonsi has become the most watched video ever on YouTube with more than 6 billion views, the Google-owned service said Tuesday, February 26. (READ: ‘Despacito’ declared most streamed song ever)

Fonsi’s Spanish-language hit, whose English title is “Slowly”, has had nearly two billion views more than its nearest challenger, “Shape of You”, by the British singer Ed Sheeran.

The South Korean singer Psy was the first to cross the two-billion-views barrier on the platform with his “Gangnam Style” in 2012, which also set off a dance craze.

Psy is now fifth in the YouTube charts with 3.3 billion views. – Rappler.com