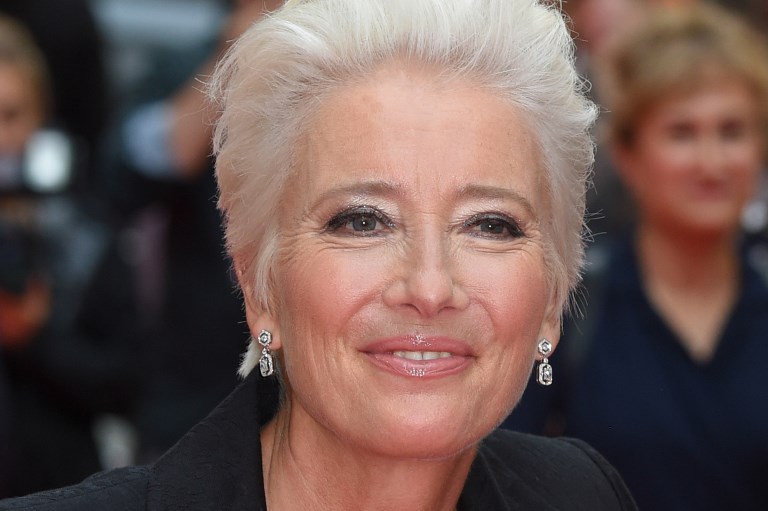 The two-time Oscar winner was to voice one of the characters in the much touted animated film Luck, and had already begun recordings, according to the entertainment news site Variety.

But she dropped the project when Skydance announced in early January that it recruited Lasseter, 62, who was forced to leave his position at Disney as animation chief after acknowledging he made staff feel uncomfortable with unwanted hugs.

Thompson wrote to management at the studio to protest the decision to bring on Lasseter, who is famous for transforming Pixar from a small graphics department into the most successful animation studio in the world.

The 59-year-old performer then forwarded her letter to the Los Angeles Times, which published it in full.

“It feels very odd to me that you and your company would consider hiring someone with Mr Lasseter’s pattern of misconduct given the present climate in which people with the kind of power that you have can reasonably be expected to step up to the plate,” Thompson wrote in the note, whose authenticity her publicist confirmed to AFP.

“If a man has been touching women inappropriately for decades, why would a woman want to work for him if the only reason he’s not touching them inappropriately now is that it says in his contract that he must behave ‘professionally’?”

“I am well aware that centuries of entitlement to women’s bodies whether they like it or not is not going to change overnight,” she continued. “Or in a year.”

“But I am also aware that if people who have spoken out – like me – do not take this sort of a stand then things are very unlikely to change at anything like the pace required to protect my daughter’s generation.” –  Rappler.com