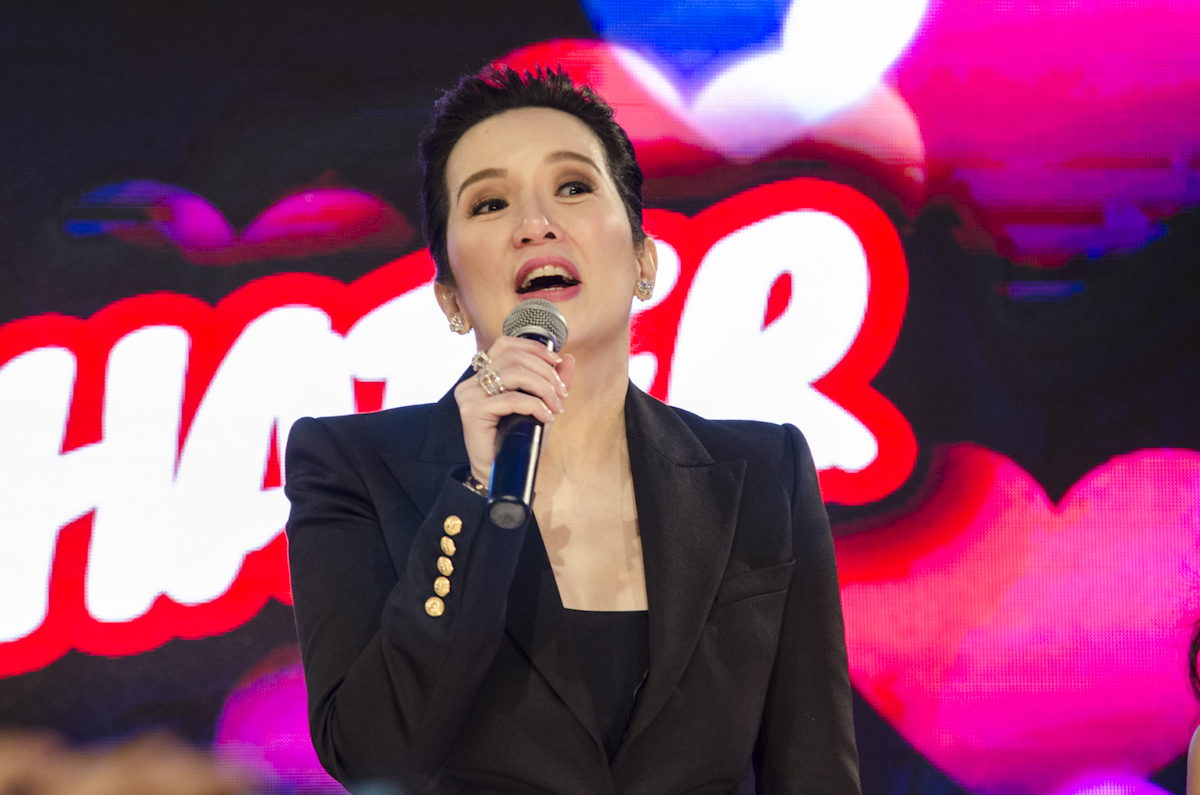 MANILA, Philippines – Will Gretchen Barretto be throwing another party?

In her complaint, Aquino alleged that Falcis charged over P1 million in unauthorized personal expenses to a BDO corporate card under her company Kristina Cojuangco Aquino Productions (KCAP), of which Falcis was then the managing director.

In his resolution approved by the Pasig city prosecutor, senior assistant city prosecutor Aileen Sabarre said that the use of the credit card for unauthorized purchases does not amount to theft.

“Use of the credit card for unauthorized purchases is not theft unless it is proven that respondent stole the credit card and used the same for his own personal benefit,” the resolution said.

The complaint filed in Makati had also been dismissed for lack of probable cause.

After the dismissal of the case in Makati, Aquino’s legal team at Fortun Narvasa Salazar said it would file a motion for reconsideration. – Rappler.com