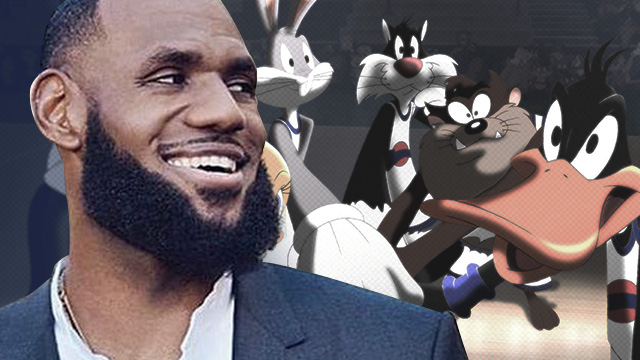 Production is slated for 2019, but no specific storyline has been revealed yet.

“The Space Jam collaboration is so much more than just me and the Looney Tunes getting together and doing this movie,” James told The Hollywood Reporter in an interview.