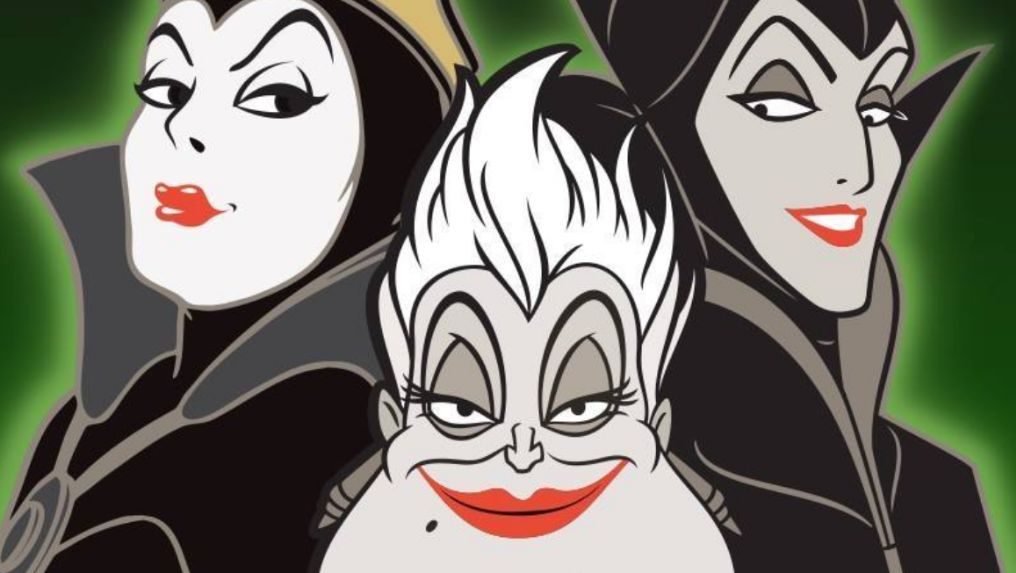 MANILA, Philippines – Disney’s most infamous baddies are demanding for their spotlight too, and Disney sure is giving it to them in the form of their own TV series called Book of Enchantments.

Exclusive to Disney’s upcoming streaming service Disney+, the scripted series will be adapted from the Disney villains novel series written by Serena Valentino, which focuses on the origin stories of Disney’s most iconic villains.

Viewers will be able to dive into the interesting backstories of Maleficent from Sleeping Beauty, Ursula from Little Mermaid, and the Wicked Queen from Snow White, among others.

ABC Signature Studios is taking on the show, with Michael Seitzman writing and producing.

Book of Enchantments is expected for a late 2019 release. – Rappler.com