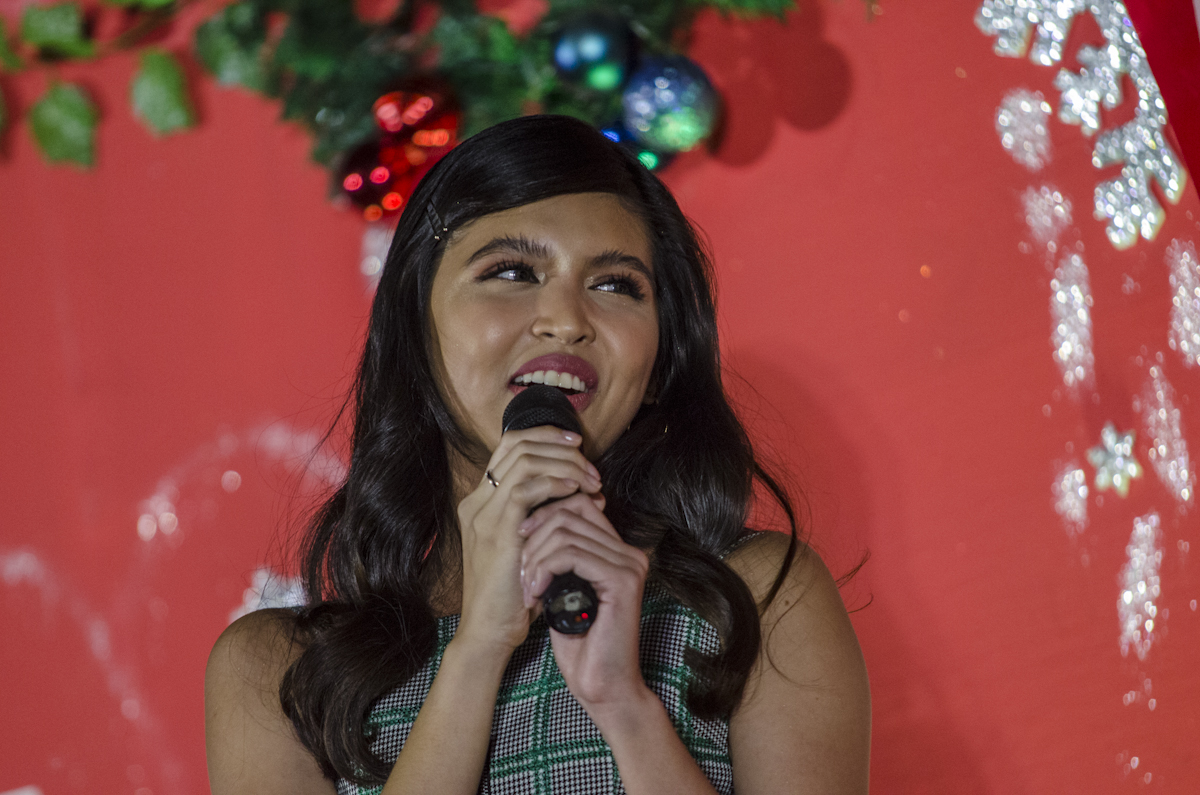 Reports of the two’s closeness made headlines when they were spotted together in many public occassions. Back in December, Maine said they’re friends.

In a blog post on Saturday, March 2, Maine wrote: “Again, without waiting any longer, here’s the statement and confirmation you have been waiting for: It’s true, I am dating Arjo”

The blog, as of writing, cannot be accessed.

But a number of fans were able to take a screenshot of the post. In the blog post, Maine said she and Arjo have been going out for a while.

“(As if newsworthy) I know, I have been reading tweets from my supporters and I am well aware that majority of them are not in favor of him – of anyone, actually…. And I understand the sentiments of some because of the ‘loveteam culture’ here in the Philippines,” she said.

She also said that while many of her fans are not in favor of her dating Arjo, judging a person wasn’t something she’d do.

“I choose not to judge his character for whatever he’s done in the past because that does not define him as a person. I was raised to never judge a person, to always see the goodness of people no matter how other people see them. As for Arjo, I choose to go out with him multiple times so I’d get to know him better.”

She also said that her family has met Arjo. She also told fans to stop sending him and his family hate messages online.

The Eat Bulaga host, who turned a year older Sunday, March 3, said that she hopes her fans will understand her happiness. “I am sorry if I am hurting you with my truth. I am sorry if the truth is too much to bear.”

“I know how you feel, believe me. I know you invested so much time, effort, and money on us just to show how much you love us and we really do try our best to make you feel that everything you did/do for us is much appreciated and treasured – that we love you dearly and all of you are special to our hearts, too..”

She ended the post by saying: “Life is short! Let us not waste it by worrying and stressing over things we have no control over. let us all be happy!”