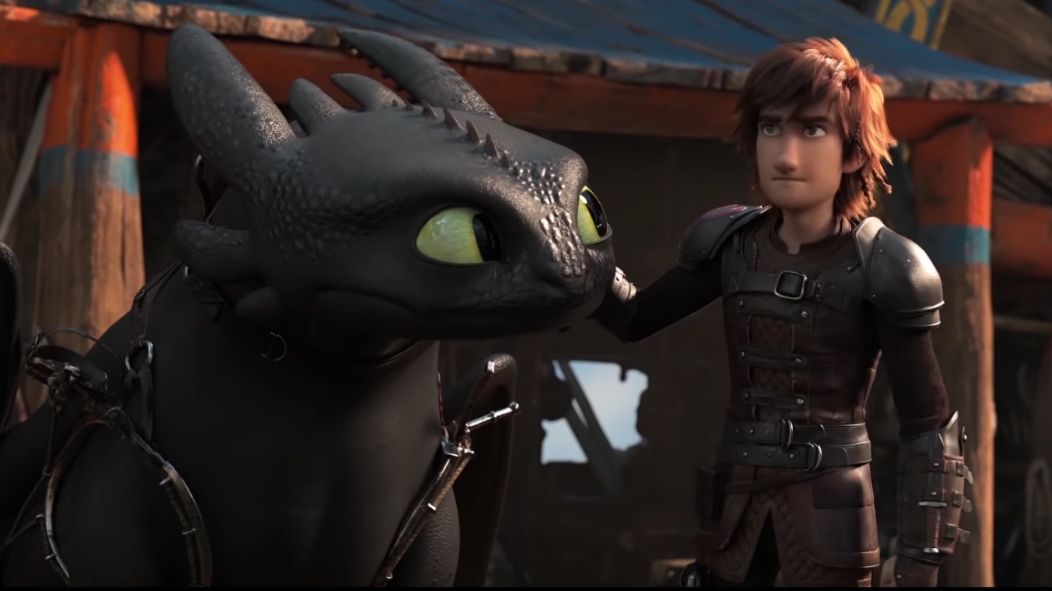 LOS ANGELES, USA – How to Train Your Dragon: The Hidden World has topped the North American box office for a second straight weekend, losing a bit of altitude but still edging the latest Tyler Perry film, according to industry estimates.

Universal’s final installment in the Dragon trilogy is expected to earn $30 million for the 3-day weekend, down 45% from last weekend but still bringing its North American total earnings to nearly $100 million, Exhibitor Relations reported Sunday, March 2.

The movie, voiced by Jay Baruchel, America Ferrera, Cate Blanchett and F. Murray Abraham, recounts the tale of young Hiccup and his dragon Toothless as they go in search of a hidden world reputed to be a dragon’s utopia.

Lionsgate’s release of A Madea Family Funeral marks the end of a highly profitable 15-year Madea franchise, according to producer/director Tyler Perry, one of the highest-earning men in the entertainment world.

Funeral, with Perry again playing the tough, elderly title character, took in an estimated $27.1 million, pushing the total earnings of all Madea movies past the half-billion-dollar mark, according to the Box Office Mojo website.

In 3rd place, down one spot from last weekend, was Fox’s Alita: Battle Angel, at $7 million. It now has worldwide earnings of $350 million. The sci-fi fantasy stars Rosa Salazar as a nearly human cyborg who has lost her memory.

The Lego Movie 2: The Second Part from Warner Bros. placed 4th at $6.6 million. The animated tale about an apocalyptic toyland features the voices of Chris Pratt, Elizabeth Banks and Will Arnett.

In 5th place – after the big bounce that only a best-film Oscar can provide – was Universal’s Green Book, taking in $4.7 million in its 16th weekend out. Its total foreign and domestic earnings are just under $150 million.

The film tells the tale of a celebrated black pianist (played by Mahershala Ali, who won a best-supporting-actor Oscar) and his white driver (Viggo Mortensen, who got a best-actor nomination) as they tour the segregated American South in the 1960s.