FAST FACTS: Who is Dante Gulapa? 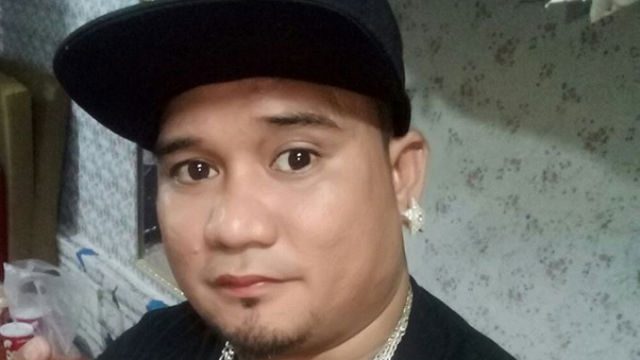 MANILA, Philippines – Unless you’ve been living under a rock or have thus far refused to succumb to the world of social media, you’re likely already familiar with internet sensation Dante Gulapa.

He first became famous on social media after posting a video of himself dancing rather provocatively. The video, as expected, went viral. It’s since been the stuff of memes, with users superimposing different songs to Dante’s dance movies.

But beyond the virality and memes, who is Dante Gulapa?

1. He started as a macho dancer. In an interview on Kapuso Mo Jessica Soho, Gulapa said financial woes ultimately pushed him to dance.

(I’m not ashamed of what I did because I didn’t do anything wrong… I just danced and I always knew what I could and could not do.)

(We were in debt. And we didn’t know where to get money for food, to pay for the house, water, electricity.)

On top of dancing, he also took on different odd jobs – from selling longganisa and pawning cellphones and motorcycles, among other things.

2. His wife was against that viral video. In the same interview, Gulapa’s wife Emilyn said that she wasn’t exactly a fan of his dance movies.

(I was against that dance. First of all, all our kids are girls.)

She said she was surprised by how popular Dante and the video became. She later relented and just told him to do what he wants.

3. He was once known as “Master Daigo.” In an interview with YouTuber Senpai Kazu, Gulapa said that earned the monicker “Master Daigo” during his dancing days.

The organizers of the festival posted a video of him and the group.

He featured in a video with comedian Jun Sabayton.

5. Of course, he has a group of devoted fans – the Gulapanatics.

Some of them have paid tribute to the viral sensation through art.

(You can look up to me but always make your studies a priority. That’s for your own good.) –Rappler.com