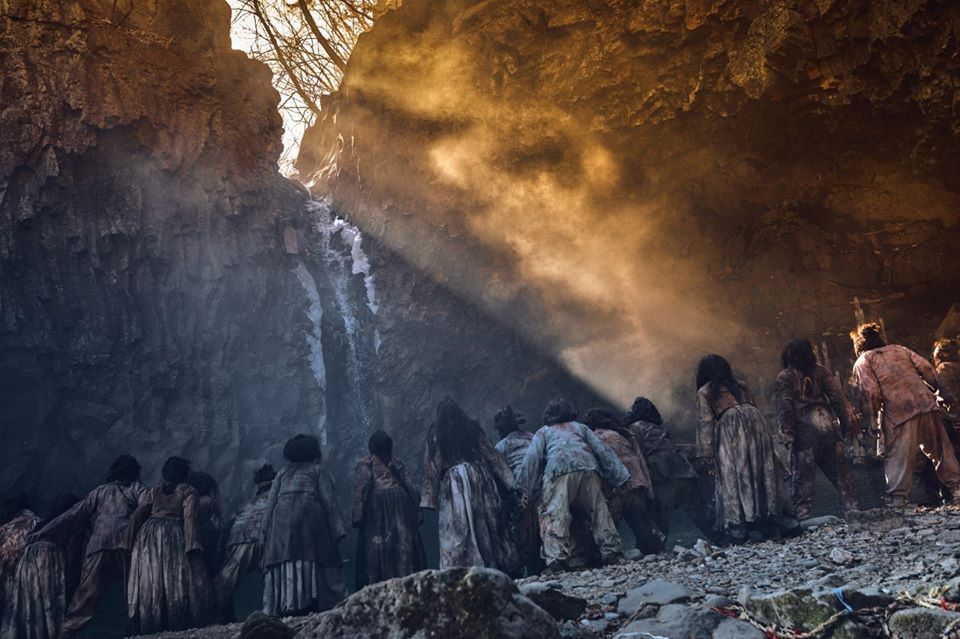 MANILA, Philippines – Netflix was so sure its new South Korea original, Kingdom, would be so good that they approved a second season even before the first came out.

A period drama that’s undeniably Korean (it’s set in the Joseon period) and features zombies, the first season was a sure hit, with viewers praising how the show managed to weave political intrigue, horror, and top-notch cinematography.

The first season, for better or worse, ended with a lot of cliffhangers – paving the way for season 2. While the streaming giant has yet to announce a release date for the new season, they did, at least, release a first look at what’s to come.

Kingdom, directed by Kim Seong-hun and written by Kim Eun-hee, is set in the Joseon dynasty during a time of famine and corruption.

“A mysterious rumor of the king’s death spreads, as does a strange plague that renders the infected immune to death and hungry for flesh,” reads the show’s official synopsis.

It’s then up to the crown prince to find out what’s happening and save his people. – Rappler.com