The Jonas Brothers get up close and personal in upcoming documentary 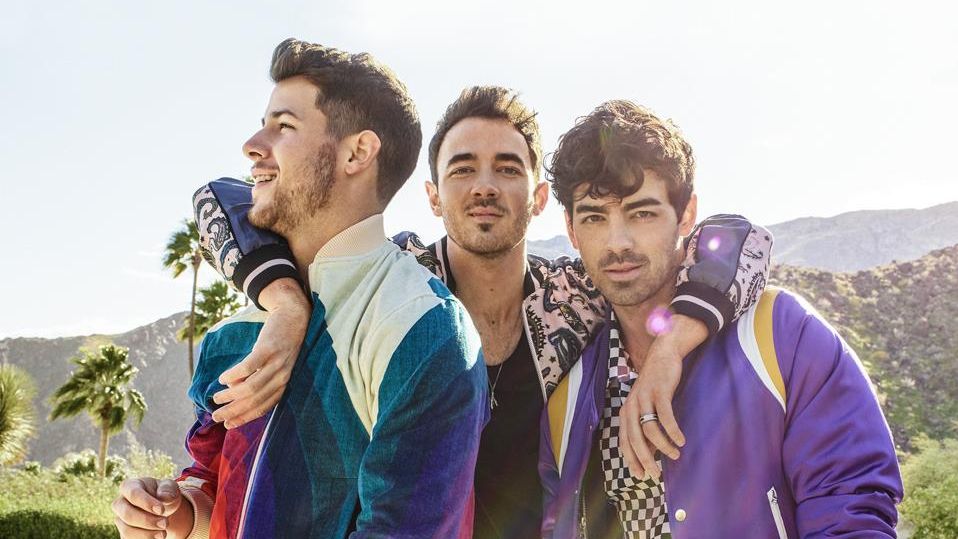 MANILA, Philippines – The newly-resurrected Jonas Brothers continue to leave us speechless, over the edge, and just breathless as they continue to burn up fans’ worlds with more exciting news.

As if their 2019 reunion and new single “Sucker” wasn’t enough for us to take, the trio of brothers announced on Monday, March 4 that an in-depth Jonas Brothers documentary is on the way.

Produced by Amazon Studios, the upcoming film will treat viewers to a “personal, intimate” look into the three boys’ lives as they prepare for the highly-awaited Jonas Brothers reunion tour – their first in 6 years.

“It’s going to give people a look into who we are as a family, as brothers. So you kind of get the full range of our life story plus our family’s perspective on everything,” Nick said.

“Also a big factor in this too is the fans and what they’ve meant to us. I think it’s going to be something we look back on in 20 years and we were able to show our kids and be really proud of the growth we’ve had,” he added.

An official title and premiere date has yet to be announced. – Rappler.com