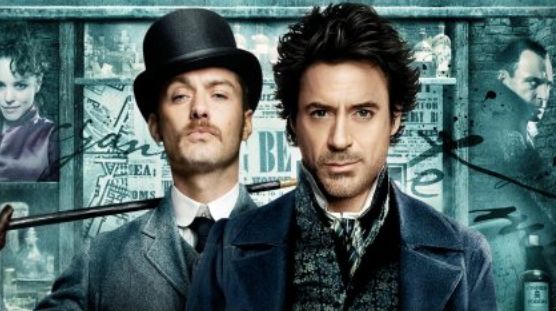 MANILA, Philippines – Case closed? Not quite.

The dynamic Detective Sherlock-Watson duo will be back in quirky, mystery-solving action for Sherlock Holmes 3, due for a December 22, 2021 release.

The film was previously slated for a December 25, 2020 release, but the studio explained that its original slot would be going to a still-untitled Warner Bros. animated film instead.

Stars Robert Downey Jr. and sidekick Jude Law will be reprising their roles for the 3rd movie. However, original director Guy Ritchie is out of the picture, as Dexter Fletcher, the man behind the recent critically-acclaimed Elton John biopic Rocketman, will take over directing duties, according to a July 11 Variety report.

Chris Brancato will be writing, while Susan Downey, Joel Silver, and Lionel Wigram will produce.

In an interview with Entertainment Weekly, Jude Law divulged a few details on the path Sherlock Holmes 3 may take.

“We hope to propel the story forward,” Law vagely explained. “As always, the essence of the story is their codependency. We’re going to examine — since it’s been several years since we’ve seen them —  and play up the fact that they haven’t seen each other for a long time either.”