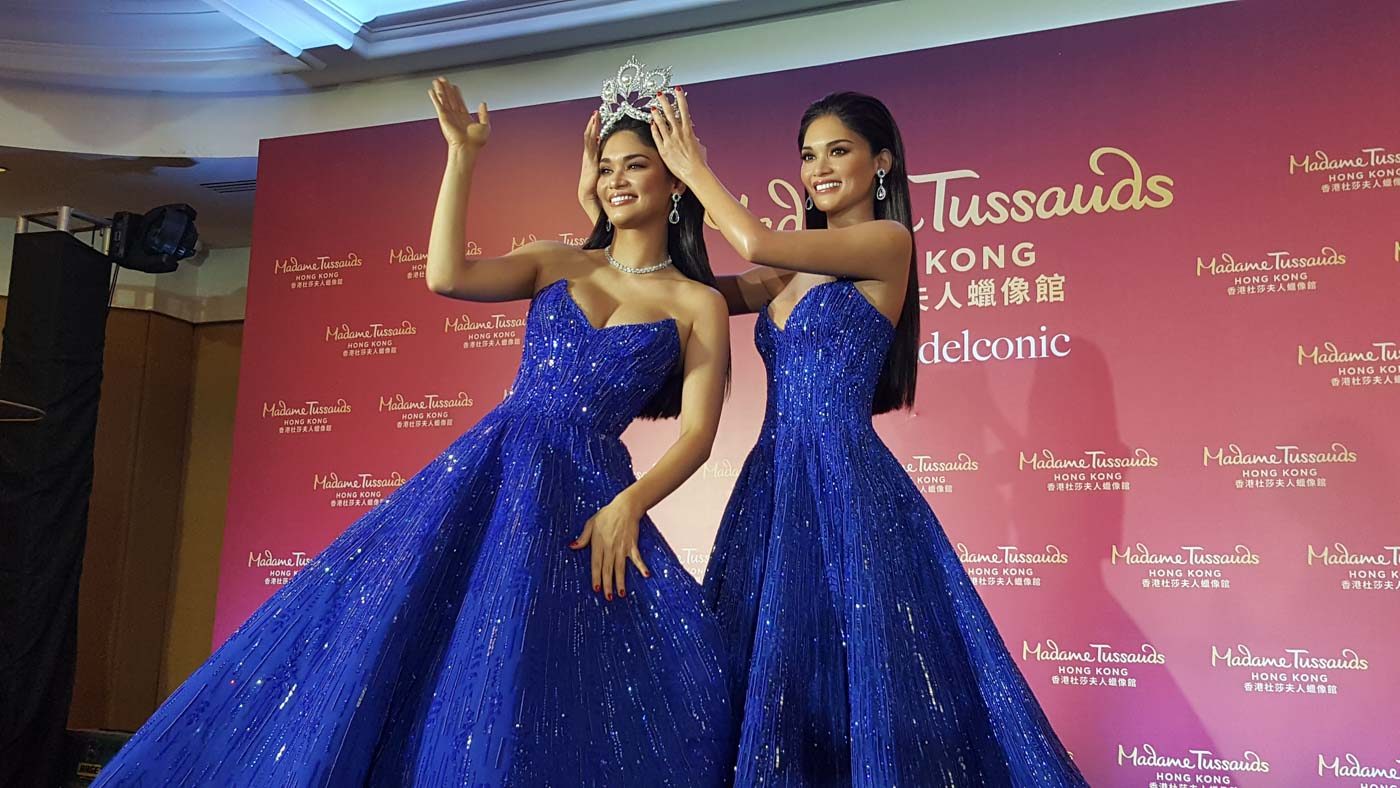 MANILA, Philippines – Miss Universe 2015 Pia Wurtzbach’s wax figure was unveiled to the media on Thursday, March 28 during a press launch at the Edsa Shangri-La Hotel.

The figure depicts the actress and beauty queen wearing a replica of the blue Michael Cinco gown she wore when she turned the crown over to Iris Mittenaere of France. 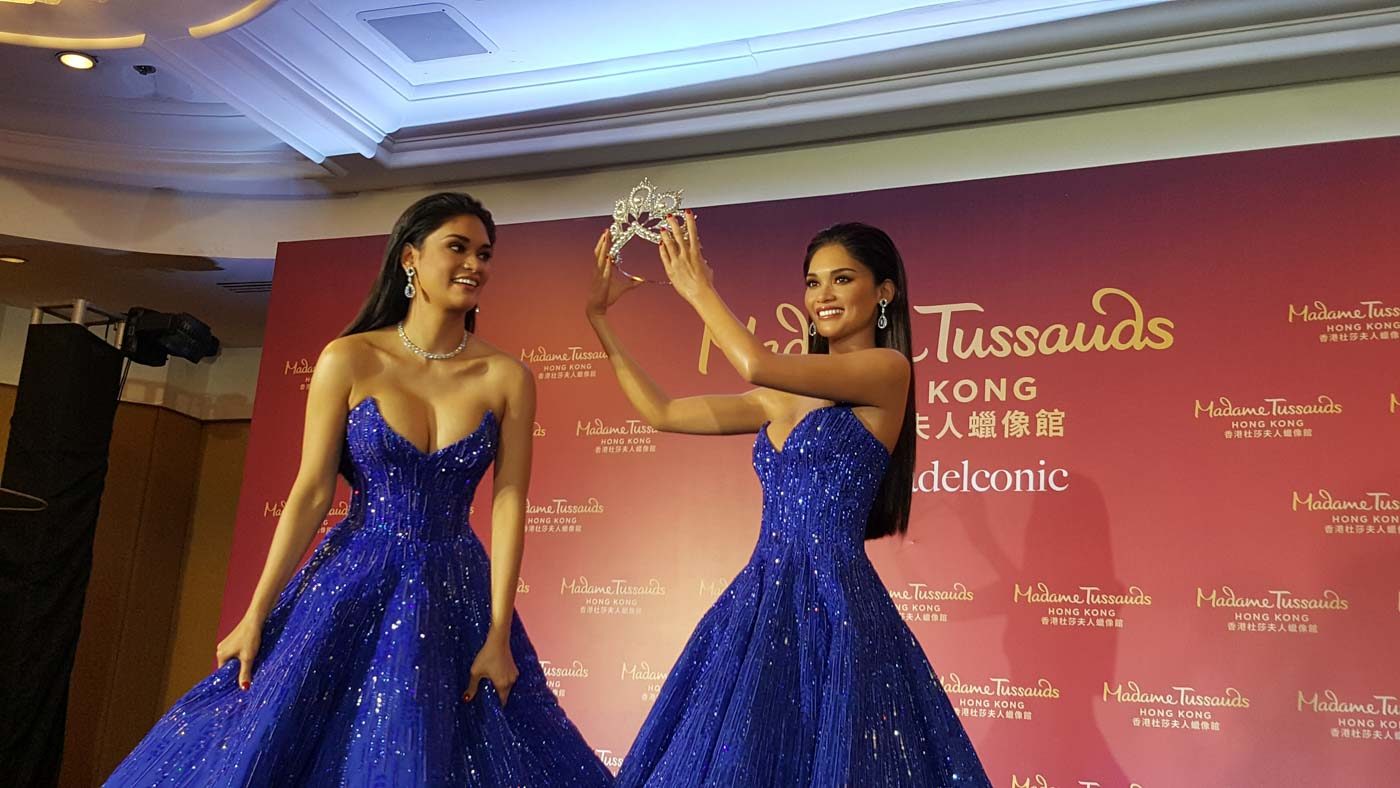 Pia is the first Filipino to get a wax figure from Madame Tussauds. The figure will be transfered to the museum’s Hong Kong branch in April. 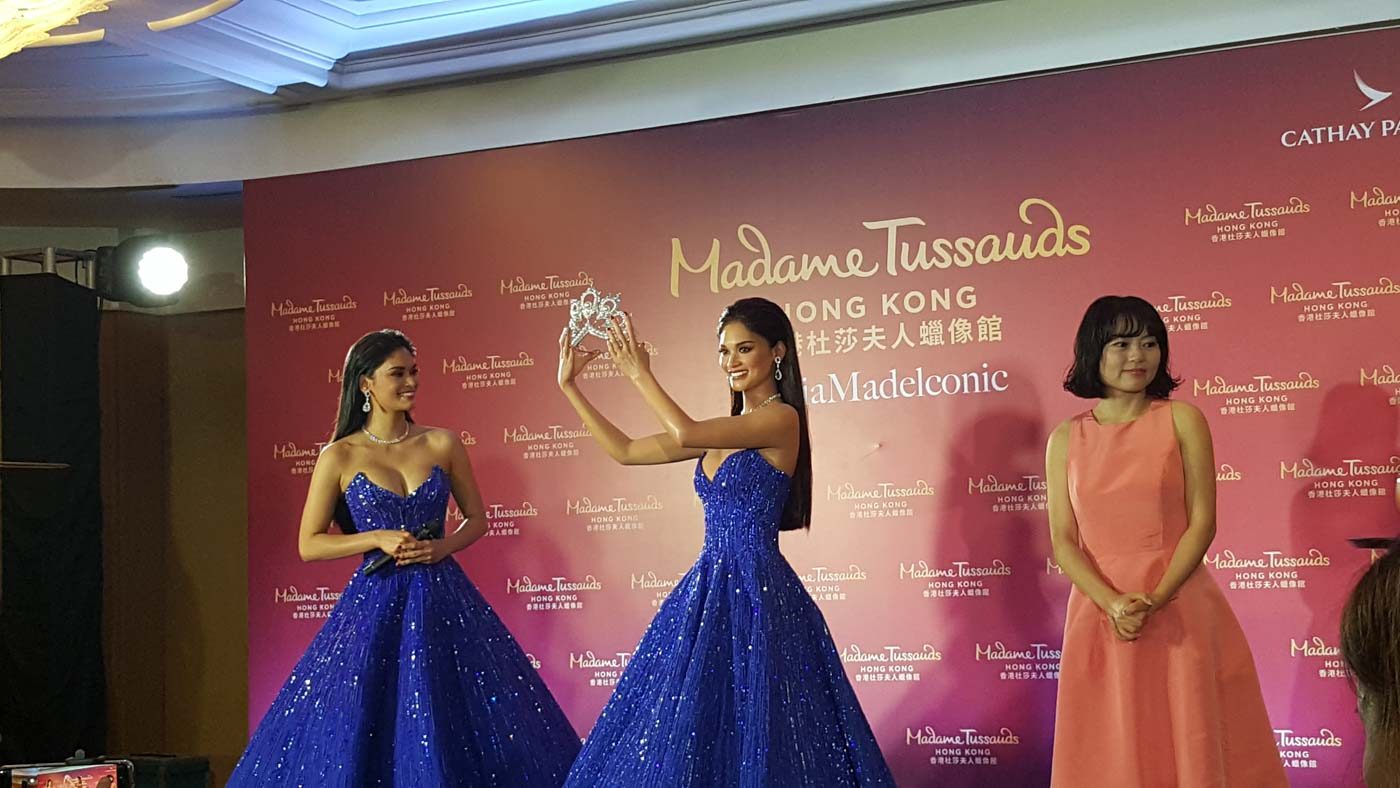 Back in September, Pia had her measurements taken by a group from Madame Tussauds.

The wax figure will be open to the public on Friday, March 29 at the Fashion Hall of SM Megamall. Pia will attend the fan event.