IN PHOTOS: Stars at the 2019 local campaign kickoff 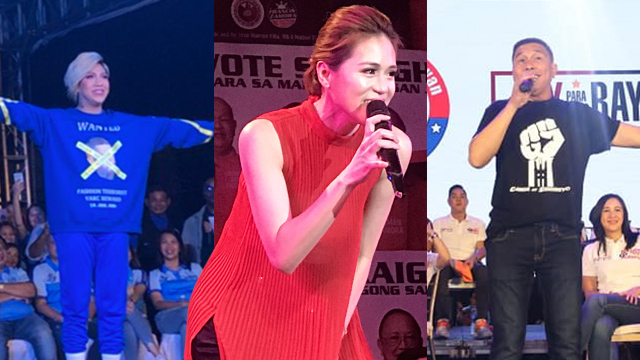 MANILA, Philippines – The campaign for the local elections kicked off on Friday, March 29, with a number of celebrities joining politicians on stage to provide entertainment for  the crowd.

Pinoy Big Brother host and actress Toni Gonzaga was spotted at the PDP-Laban campaign trail in San Juan, where she performed two of her famous songs. 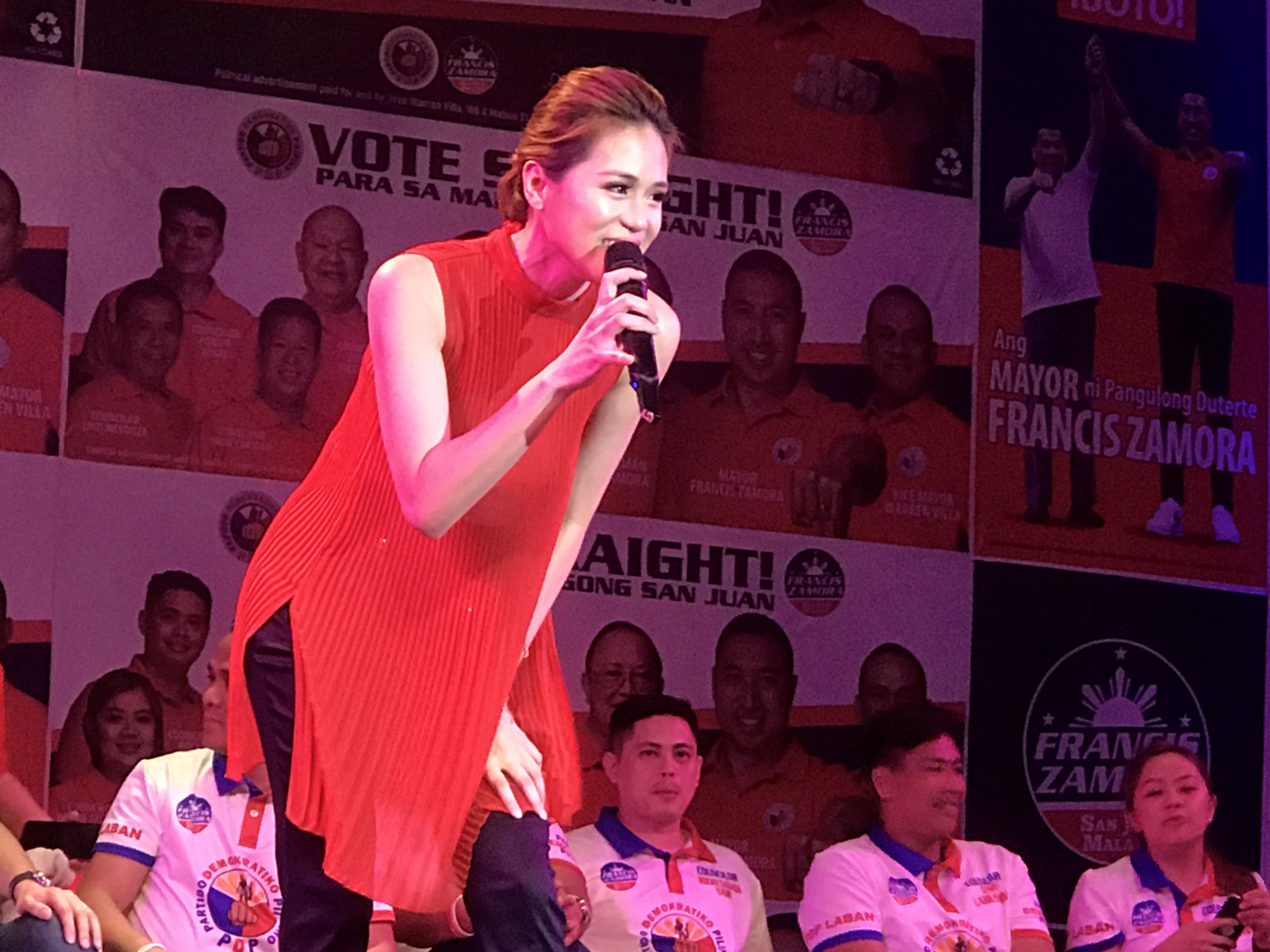 Jose Manalo made an appearance during the proclamation rally of Joy Belmonte and Gian Sotto, who are running for mayor and vice mayor of Quezon City, respectively. Jose is part of Eat Bulaga! where Gian’s father, Senate President Tito Sotto, is one of the hosts. 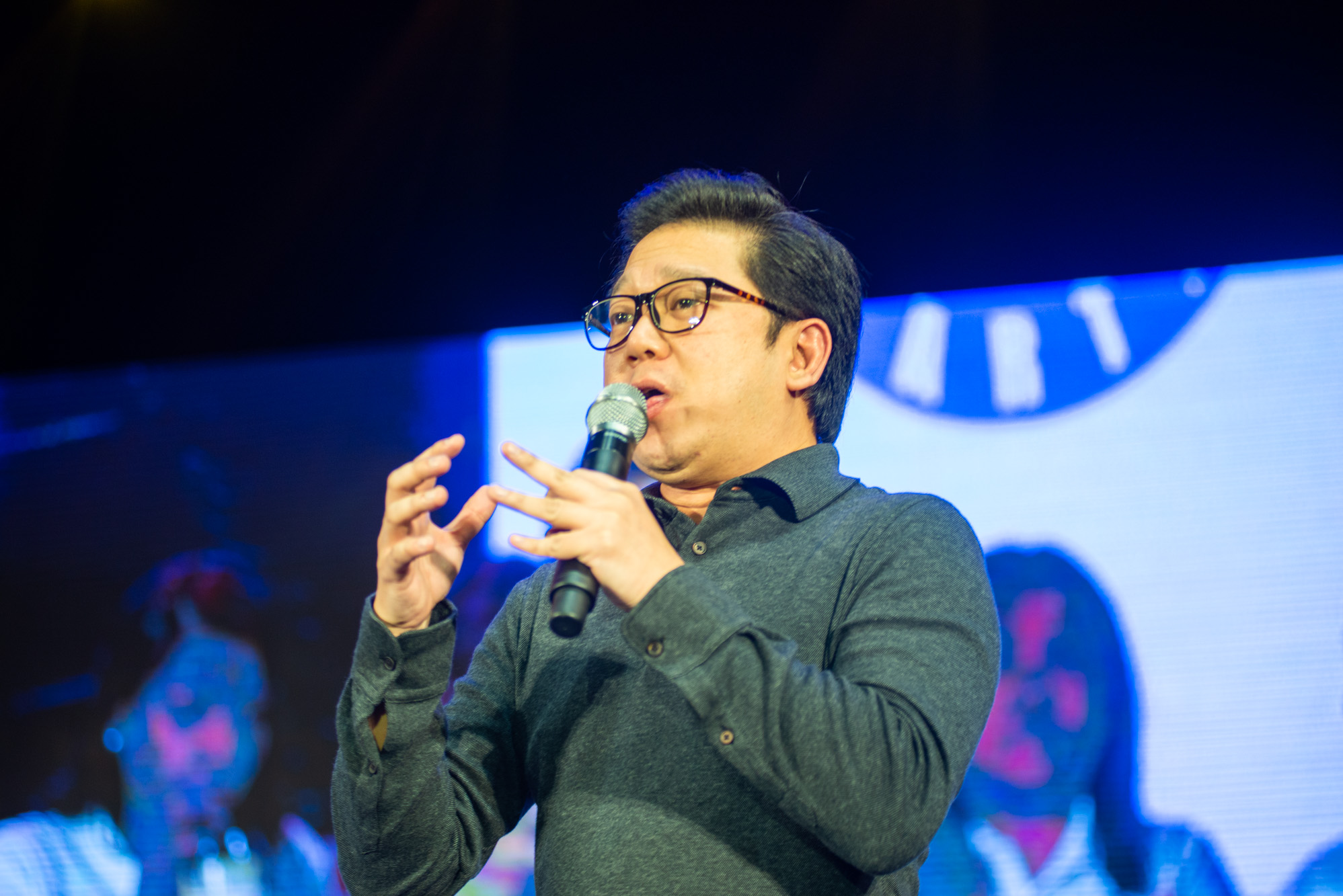 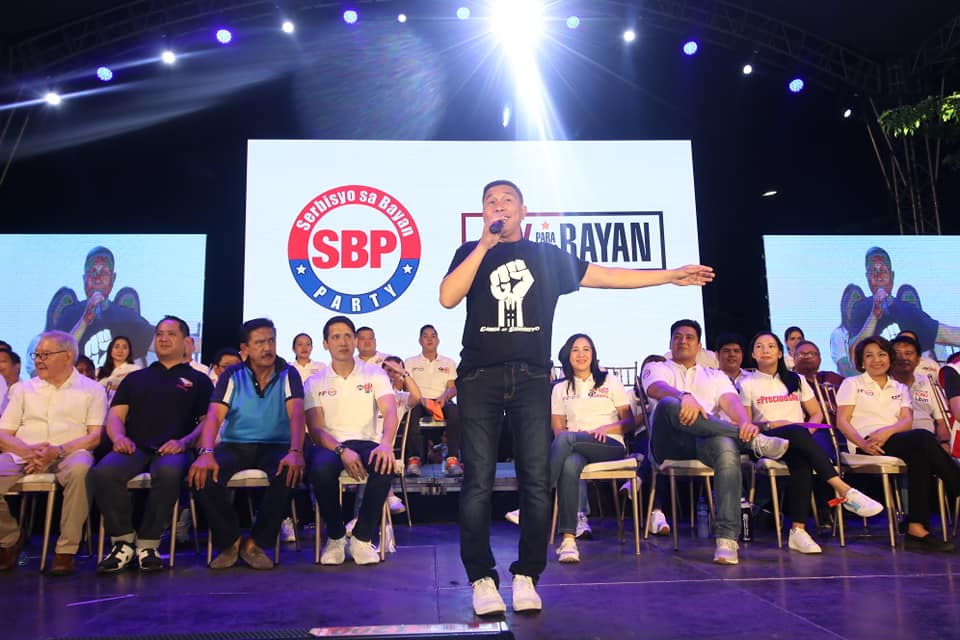 Actress Ai-Ai delas Alas meanwhile was spotted at the Quezon City rally for Bingbong Crisologo, who will face Joy for the mayor position.

She sings and dances on stage with a candidate running for councilor later on. #PHVote | via @AGAMogato pic.twitter.com/1Wt2CXelKo

Vice Ganda  made an appearance at the sortie of reelectionist Makati Mayor Abby Binay. Abby is running against her brother, former Makati mayor Junjun Binay. Vice also showed his support for his co-host on It’s Showtime Jhong Hilario, who is running again for Makati councilor. 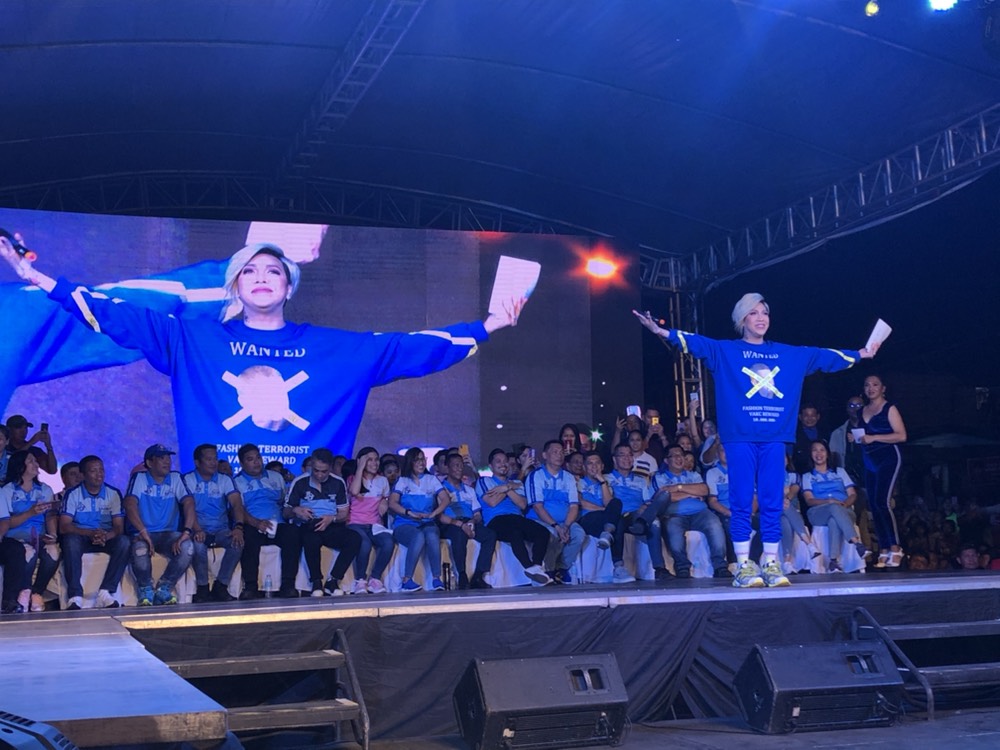 Singer Lloyd Zaragoza was also at the rally to perform. 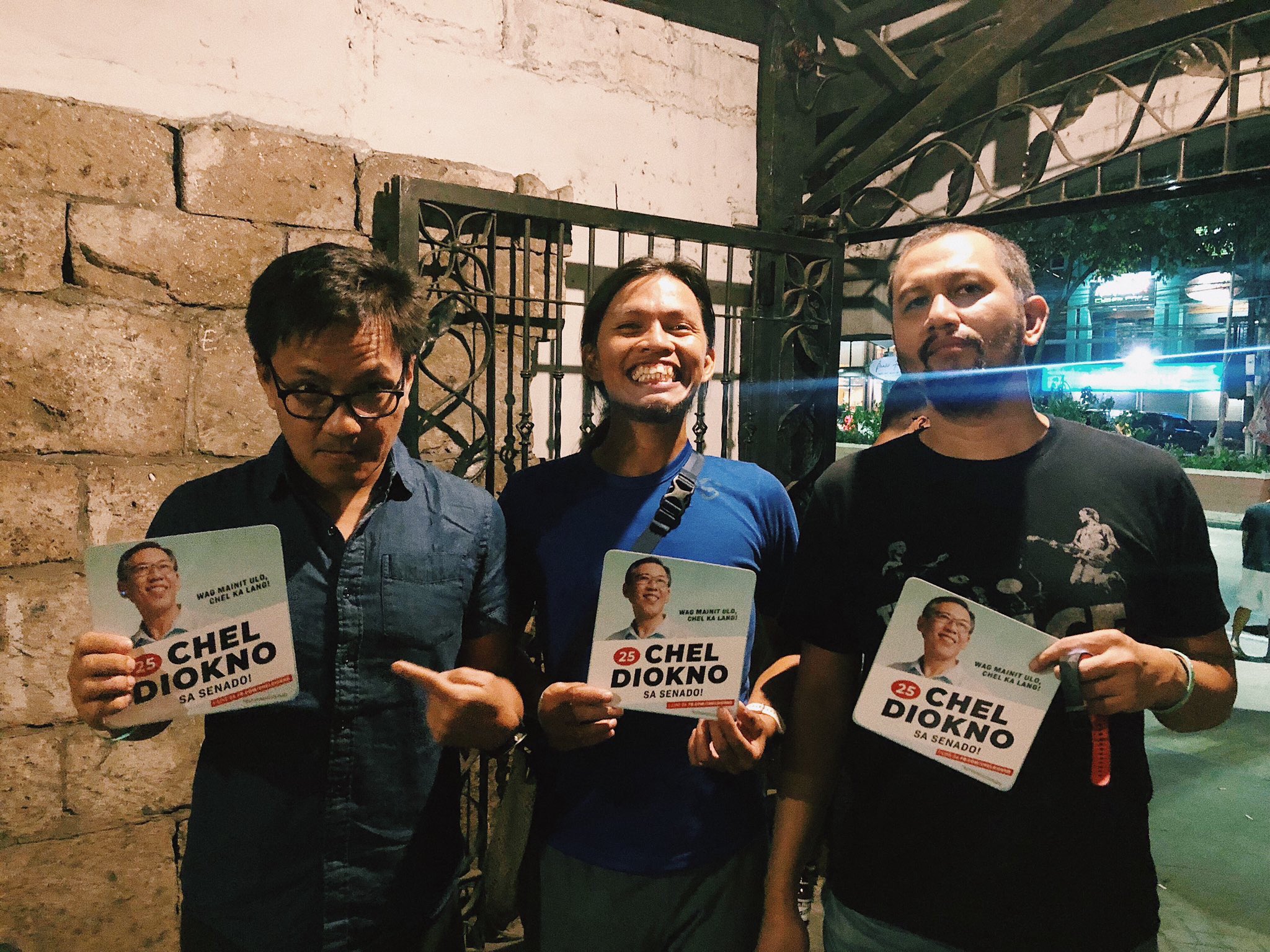