Liza Soberano backs out of ‘Darna’ due to finger injury 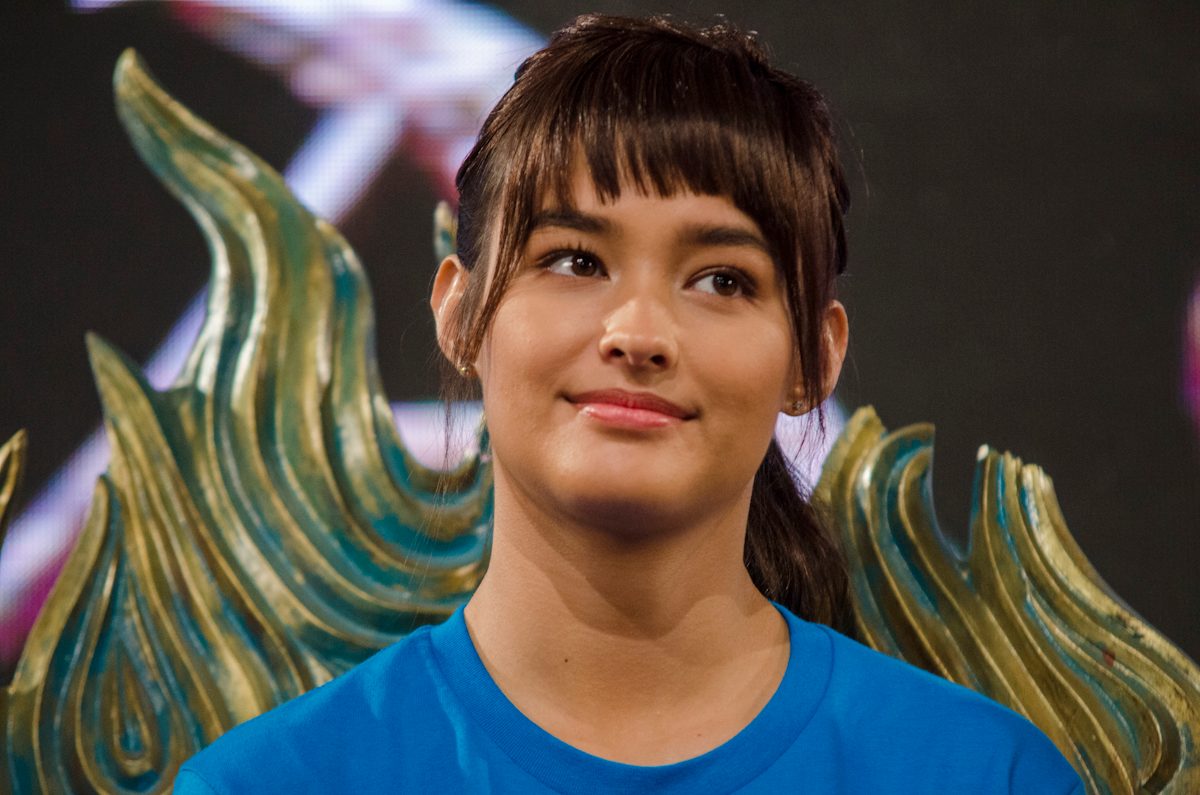 MANILA, Philippines – Liza Soberano has backed out of the upcoming Darna movie where she was set to play the role of the titular superhero.

In an interview with ABS-CBN, Liza said she had to withdraw from the film because she is still recovering from a finger bone fracture she had while shooting Bagani in 2018.

Liza said the bones on her right index finger were crushed, and she has undergone surgery twice already.

“For the past few weeks we’ve decided na (that) maybe it’s best if we don’t push through with it because baka maging hindrance lang po siya (it might just be a hindrance) for me to be able to do the stunts properly,” she said.

“I know that it’s just a finger but it’s a hindrance for me being able to be confident in doing the scenes nang alam ko may hesitations ako (when I know I have hesitations) in doing it because I have to take care of the finger.”

She added that the injury affected the fitness training she had to do for the role – including her ability to grip weights and do stunts. (LOOK: Liza Soberano trains for ‘Darna’)

She said that she will be undergoing another surgery in May, and that she is hopeful her finger will eventually recover.

Liza said she ultimately decided to withdraw because she didn’t want the film to be compromised.

“It was hard. I had multiple meetings with the managers. I really wanted to do Darna. I invested so much time, so much effort. Physically I was ready, I felt like I was ready before the incident,” she said. “But I don’t want the project to suffer just because I don’t feel like I could give Darna the justice she deserves.”

“I wanted to give my management and my bosses the best Darna they can possibly have…. It was really hard but I realized that maybe this is the best thing for me and also for them as well,” she added.

In a statement, ABS-CBN and Star Cinema said they “understand Liza’s condition, respect her decision, and wish her well on her recovery.”

They also said that preparations for the Darna movie will continue, and that they have started the selection process for the new actress who will take on the iconic role.

Liza was cast as Darna in May 2017, taking over Angel Locsin, who also bowed out due to health reasons. – Rappler.com