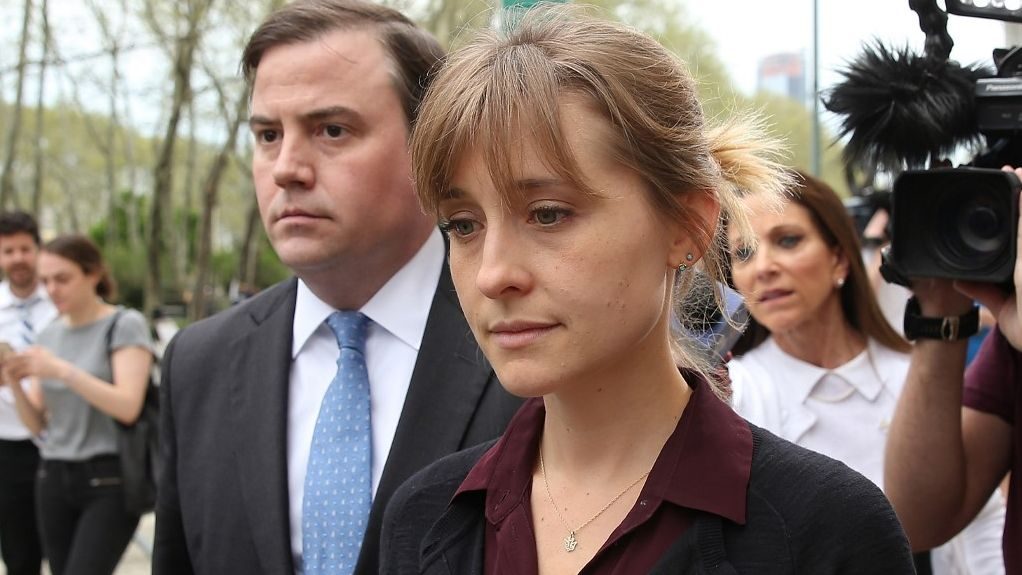 NEW YORK, USA – US actress Allison Mack pleaded guilty Monday, April 8 to racketeering after recruiting women to a cult-like secret society that turned followers into “slaves” branded with the leader’s initials and coerced into having sex.

Mack, 36, was arrested a year ago on sex trafficking charges for getting the women to join Nxivm, a purported executive coaching organization that forced them to have intercourse with 58-year-old leader Keith Raniere.

Mack, best known for her role as Clark Kent’s friend in superhero television series Smallville, was one of 6 defendants in a federal indictment filed against members of Nxivm, based near Albany in upstate New York.

She admitted racketeering and racketeering conspiracy, and could face up to 40 years in prison when she is sentenced on September 11.

Before being accepted as “slaves,” women had to provide compromising photos and other personal effects, which the organization threatened to make public if they tried to leave.

They also had their skin branded with Raniere’s initials as other members held them still and filmed.

Another of the high-profile defendants in the case is Clare Bronfman, heiress to the Canadian Seagram liquor empire. She and a sister are believed to have given more than $100 million to the group. – Rappler.com