Travel with Zac Efron in his new Youtube vlog

Apr 11, 2019 8:08 PM PHT
Rappler.com
Facebook Twitter Copy URL
Copied
You can now tag along with Zac Efron on his new adventure travel channel, 'Off The Grid' 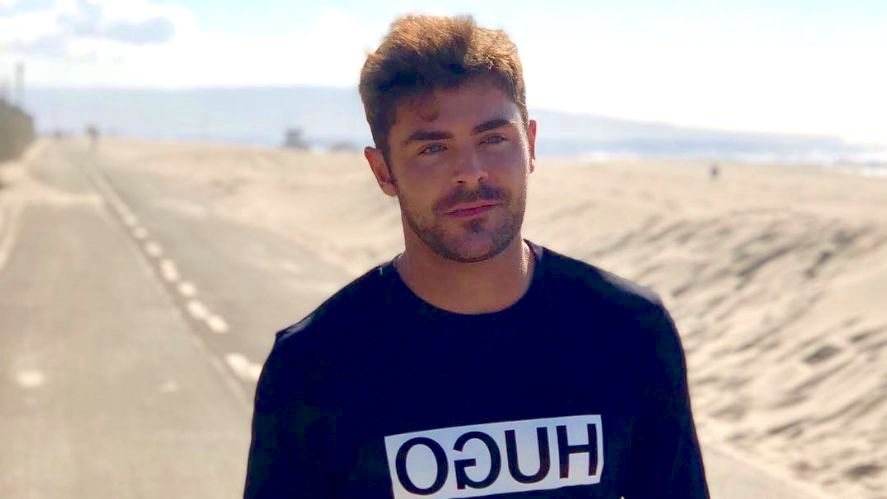 MANILA, Philippines – Troy Bolton is definitely out of high school now – this time, he’s off the grid.

US actor Zac Efron is taking on a new role – as a Youtube travel vlogger. His new travel channel, Off The Grid, launched last April 4, and since then has acquired more than 451,000 subscribers.

On his channel, Zac describes his new travel venture as showing “outdoors and adventure with my best friend and brother, Dylan.” He then encourages viewers to “come along with us as we travel the world and get out of our comfort zones!” He also promises a new travel video every week.

His first video, titled We Spent 96 Hours In The Desert…, which runs for almost 11 minutes, premiered on April 4 and brought in more than 1.2 million views in less than a week.

The debut vlog shows him and a group of friends spending 96 hours in the desert, starting from their 6-hour roadtrip to Lake Mohave from Los Angeles to living completely off the grid for 4 days – exciting action cam and drone footage included.