MANILA, Philippines – Disney’s animated classic Aladdin has charmed lives since its premiere in 1992, and now that its 2019 live-action version nears, a whole new generation is all set to go on a magic carpet ride.

Filipino fans are excited to see Aladdin come to life, including our very own vocal powerhouses Morrisette Amon and Darren Espanto, who released their own rendition of the film’s iconic song, A Whole New World. The duet cover features Morissette and Darren as Aladdin and Jasmine, belting out the award-winning hit composed by Alan Menken, in Disney fashion.

“I grew up with Disney, listening and singing along to the songs of so many of their movies. I never would have imagined that I would be given the opportunity to sing one of their most amazing classics,” 17-year-old Darren Espanto gushed. 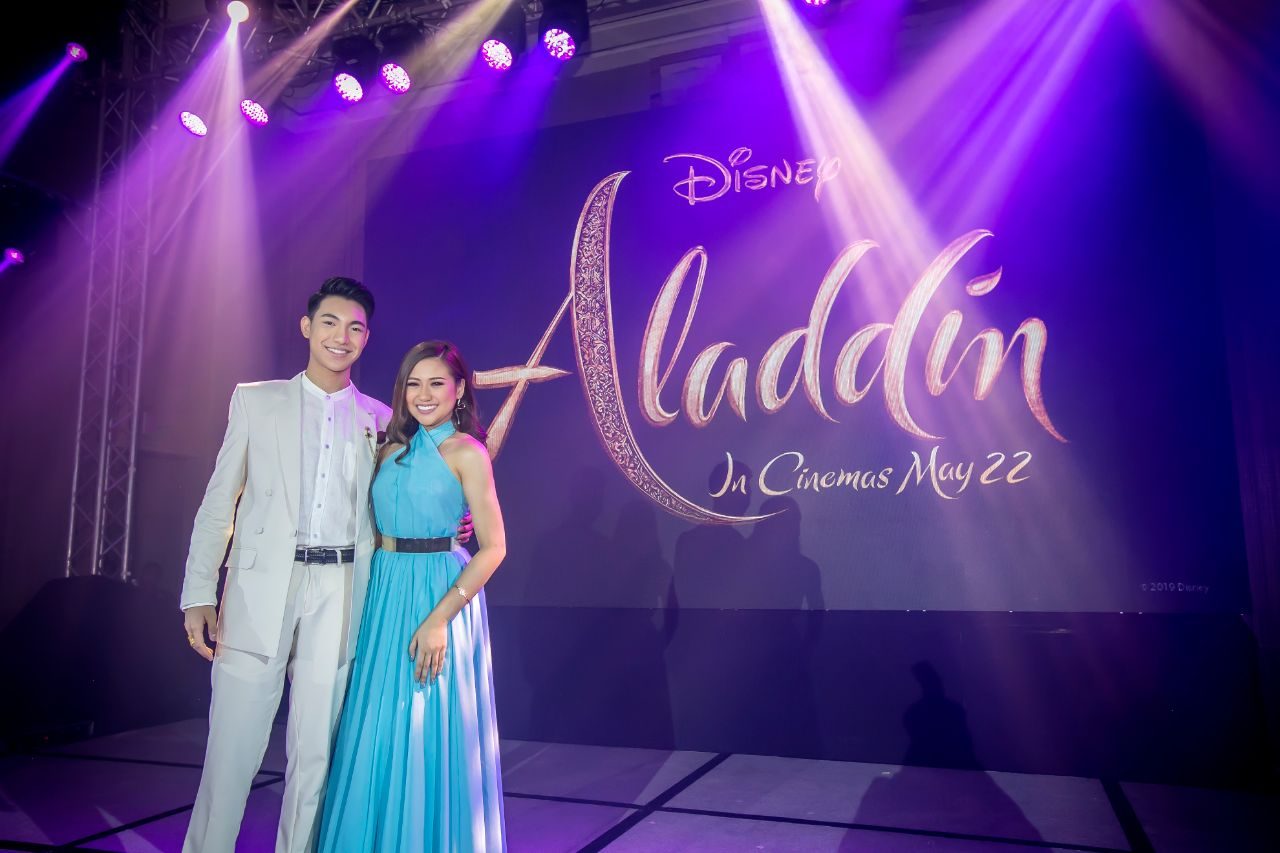 “It’s truly a dream come true to work with a brand that has brought me so many happy childhood memories and now, to be a part of the childhood experiences of an entirely new generation,” he added.

For Morissette, the pressure to perform scared her at her first, but that fear definitely didn’t stop her from giving the rendition her all.

“The fact that the original version was sung by the legendary Lea Salonga makes being chosen for this project truly an honor. It is a once-in-a-lifetime opportunity. I wish our rendition of this beautiful song makes people happy,” she shared. Morissette and Darren’s cover of A Whole New World will be available on Spotify in May, along with the song’s music video.

Aladdin premieres in theaters nationwide on May 22. – Rappler.com