Madonna confirmed at last for Eurovision in Tel Aviv 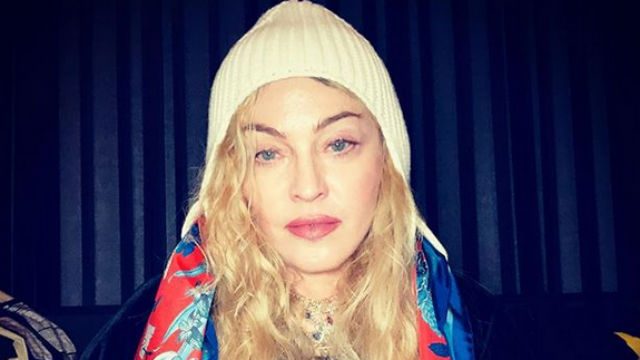 JERUSALEM – Madonna has signed a contract to perform at the Eurovision Song Contest in Israel, ending uncertainty after calls for her to boycott the event, Israeli public broadcaster KAN said Thursday, May 16.

“Now it’s official,” KAN, which is producing the event with the European Broadcasting Union (EBU), wrote on its website.

“After some tense days, a contract between Madonna and the Eurovision producers was signed today,” it said.

The 60-year-old pop diva said Tuesday she was determined to perform at the contest finals in Tel Aviv on Saturday.

But the EBU had said the day before that the final contract for her participation had yet to be finalised.

Until Thursday Israeli media reported that there was still no contract and both the EBU and KAN refused to give any update.

Madonna’s producers said in April the star would perform at the contest in Tel Aviv, which was designated the host city after Israeli singer Netta Barzilai won in Portugal last year.

But her participation brought a storm of protest from the Boycott, Divestment and Sanctions (BDS) movement, which has for years been pushing for investors and artists to shun Israel over decades-long occupation of Palestinian territories.

“I’ll never stop playing music to suit someone’s political agenda nor will I stop speaking out against violations of human rights wherever in the world they may be,” Madonna said, in a statement carried by US media Tuesday.

She brings with her an entourage of 135 people, including the rapper KoVu, 40 backing singers, 25 dancers and a team of technicians, according to reports citing the Israeli-Canadian billionaire Sylvan Adams, said to be footing a large part of the bill for her performance.

Twenty-six out of an original 41 contestants will battle for first place in the 3 and a half hour live broadcast which kicks off at 1900 GMT.

Madonna will perform in the interval.– Rappler.com