From sparkly vampire to caped crusader: Robert Pattinson to play next ‘Batman’ 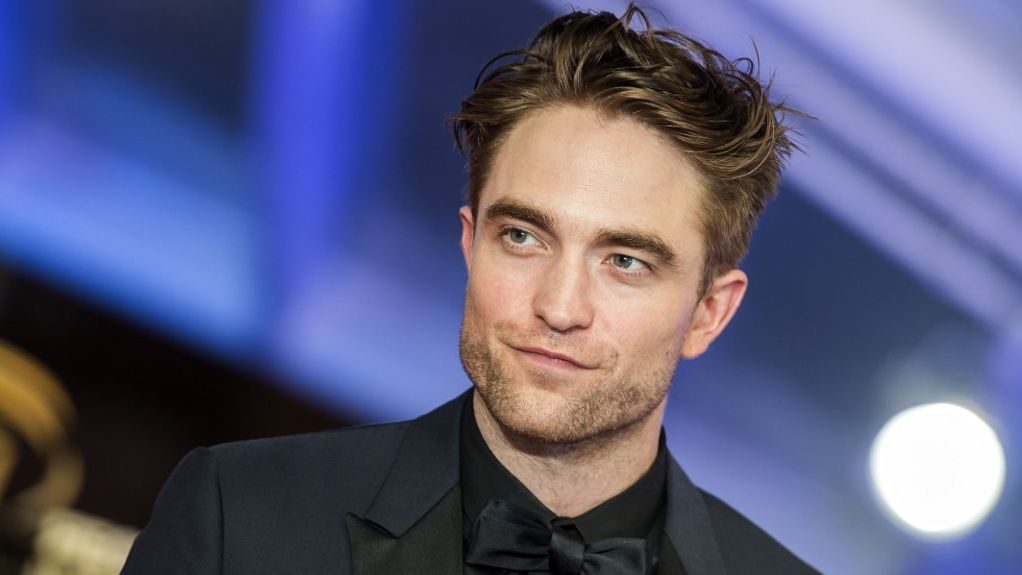 Facebook Twitter Copy URL
Copied
(UPDATED) It's official: the 'Twilight' actor will be starring in Matt Reeves' 'The Batman' film in 2021

MANILA, Philippines – Sorry, Edward Cullen, but Robert Pattinson is taking on a new broody role, and it’s going to be DC superhero Batman.

According to Variety, Warner Bros. confirmed on Friday, May 31 that the 33-year-old Twilight actor is set to play The Batman in the upcoming superhero reboot film by Matt Reeves.

Director Matt Reeves (Planet of the Apes) is helming the new Batman pic after Ben Affleck bowed out in February 2019 from directing and starring in the film. Reeves will be producing alongside Dylan Clark.

“I have loved the Batman story since I was a child. He is such an iconic and compelling character, and one that resonates with me deeply,” Reeves shared in a Polygon report.

“I am incredibly honored and excited to be working with Warner Bros. to bring an epic and emotional new take on the Caped Crusader to the big screen,” he added.

Aside from starring in Stephenie Mayer’s vampire film saga, Pattinson has also ventured into smaller, more independent films since then, such as High Life, Good Times, and Remember Me. He also played the role of Cedric Diggory in the Harry Potter franchise.

Pattinson is also set to star in Christopher Nolan’s latest film, Tenet, which premieres on July 17, 2020.

Pre-production for The Batman is set to start this year, and is slated for a June 25, 2021 release. – Rappler.com