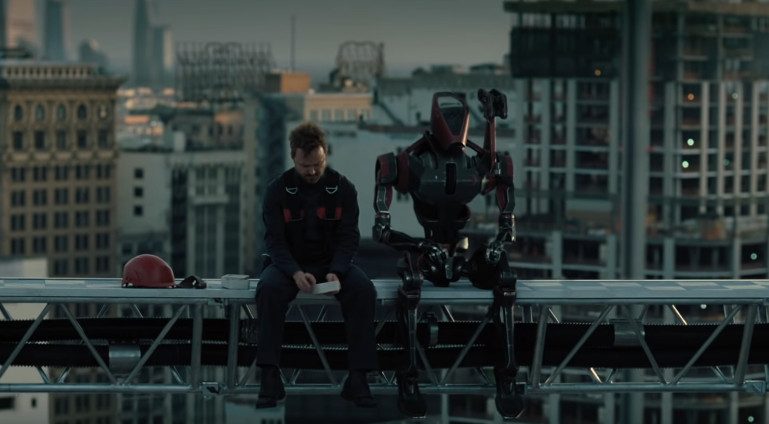 MANILA, Philippines — The first trailer for Westworld’s season 3 was released on Monday, May 20, with Aaron Paul’s character seen walking down the city.

In one scene, the Breaking Bad actor is shown seated next to a robot, clearly depicting a different scenario from the past seasons.

In one last scene, he is seen walking the alleway, and finds an injured Dolores (Evan Rachel Wood), looking ragged.

HBO has yet to announce a specific date for Westworld’s airing except it will air in 2020.

Aaron Paul, known for his role as Jesse Pinkman in Breaking Bad announced in September he’ll be part of the show. Another actor, Vincent Cassel is also set to appear in recurring role. — Rappler.com