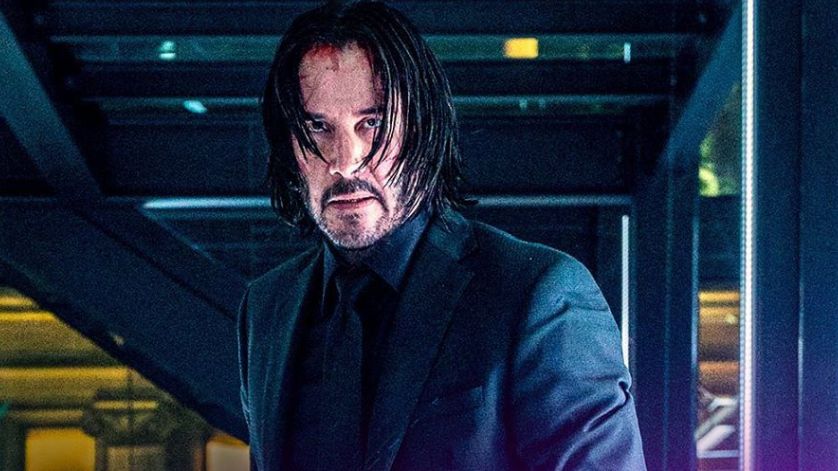 Avengers took in a domestic total of $30 million in its 4th weekend out, industry watcher Exhibitor Relations said Monday, May 20, bringing its worldwide total to $2.62 billion, just shy of the $2.79 billion Avatar earned in 2009.

But in North America, it fell well behind Lionsgate’s new John Wick: Chapter 3 – Parabellum, which posted a strong $57 million for its opening 3-day weekend.

The 3rd John Wick movie again stars Keanu Reeves as a retired hitman, this time being chased by an army of killers after a $14 million contract is put on his head. The film also stars Halle Berry, Laurence Fishburne, Ian McShane and Anjelica Huston.

In 3rd, down one spot from last weekend, was Warner Bros.’ family-friendly Pokemon: Detective Pikachu, at $25.1 million. Based on a Nintendo video game and subsequent anime series, it has the animated title character (voiced by Ryan Reynolds) teaming up with a young boy (Justice Smith, in a live-action role) to seek the boy’s missing father.

A Dog’s Journey from Universal placed 4th, at $8.1 million.

Based on a novel of the same name, it stars Dennis Quaid and Josh Gad in the story of a dog that is repeatedly reincarnated, each time to protect someone close to it – a plot device that works for some animal lovers but which critics have called “emotionally manipulative” and “insufferable.”

In 5th was The Hustle from United Artists, at $6.1 million. The female-driven revamp of Dirty Rotten Scoundrels stars Rebel Wilson and Anne Hathaway as two con-women trying to scam an internet millionaire.