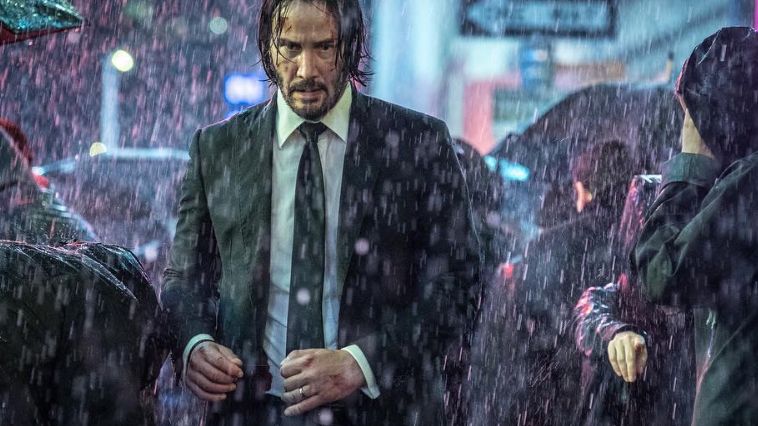 MANILA, Philippines – The action-packed John Wick franchise is thriving in its box office success. And already, they’re gearing up for a 4th film.

On the same day, Lionsgate studios announced that John Wick 4 is slated for a May 21, 2021 release.

According to Variety, fans got wind of the news via a mysterious text message from the studio, saying, “You have served. You will be of service. John Wick: Chapter 4 is coming – May 21, 2021.”

John Wick 3 has lead star Keanu Reeves play an ex-hitman who is suddenly caught in an adrenaline-fueled, cat-and-mouse chase after killing a member of an assassin’s guild. The film also stars Halle Berry, Laurence Fishburne, Ian McShane and Anjelica Huston.

Lionsgate revealed no other details on the upcoming 4th film.

The Reeves-led action trilogy has been around for more than 5 years, starting with the original John Wick in 2014 which debuted at almost $90 million, and John Wick: Chapter Two in 2017, which earned $172 million in total.

According to Polygon, John Wick 3 has already brought in $93 million worldwide as of May 20. – Rappler.com