LOOK: Kathryn Bernardo is ‘extra cheesy’ for Daniel Padilla on their 7th anniversary 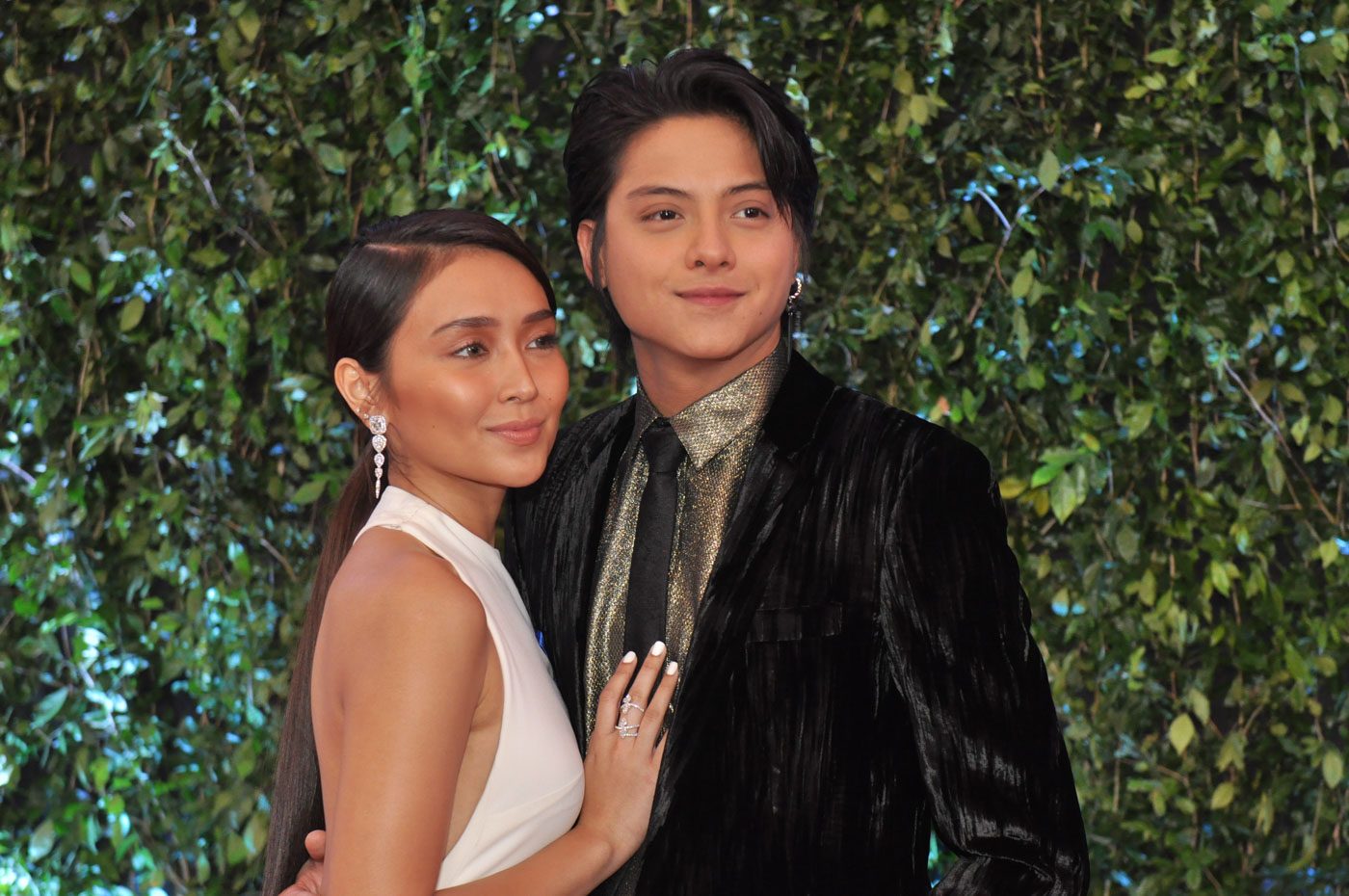 With the caption “Taking this as an excuse to be extra cheesy today!” the actress posted a video of her and Daniel taken last February in Palawan as part of their 7th anniversary as a couple.

In the post, she wrote about the many times she was asked how she and Daniel stay in love with each other.

“And truth be told I don’t know the answer to that either. Because for us, we just wing it—it’s not forced, it’s not planned, it’s not strategic. There’s no formula. But these I do know: Staying in love is a decision you make every day,” she wrote.

Kathryn also said that aside from commitment, one also has to make key decisions – growing individually, even if it means separate work and projects, and not giving up on each other.

She then recounted the qualities that made her like him by making references to characters he’s played in the movies and TV shows they did together.

“I’m thankful that you’re like Dos. You’re fun, you’re adventurous, and you’re such a natural at making people laugh. Of course, I’m thankful that you’re so much like Primo. You have so much passion in everything that you do and you always work hard for your dreams. You’re sincerely apologetic when you need to be, and you cherish and prioritize the people you love above all.”

Patrick was the role Daniel played in the TV show Growing Up, Gino in Princess and I, Joaquin in Got to Believe, Dos in Can’t Help Falling In Love, and Primo in the movie The How of Us.

But for Kathryn, Daniel is DJ — “my tangi, my bal” – whom she described as someone who takes care her by massaging her feet and randomly saying “I love you.”

“But I love the things I hate about you — because you are real, because you what we have is real, and because these ordinary things make our relationship extraordinary,” she said.

“Happy, happy 7th anniv to us mahal! Thank you for being my dream guy and my reality guy at the same time. Falling and staying in love with you is the best decision I’ve ever made.”

Taking this as an excuse to be extra cheesy today! Swipe left!

Kathryn announced back in March that she and Daniel have decided not to do projects together in 2019 to concentrate on their individual growth.