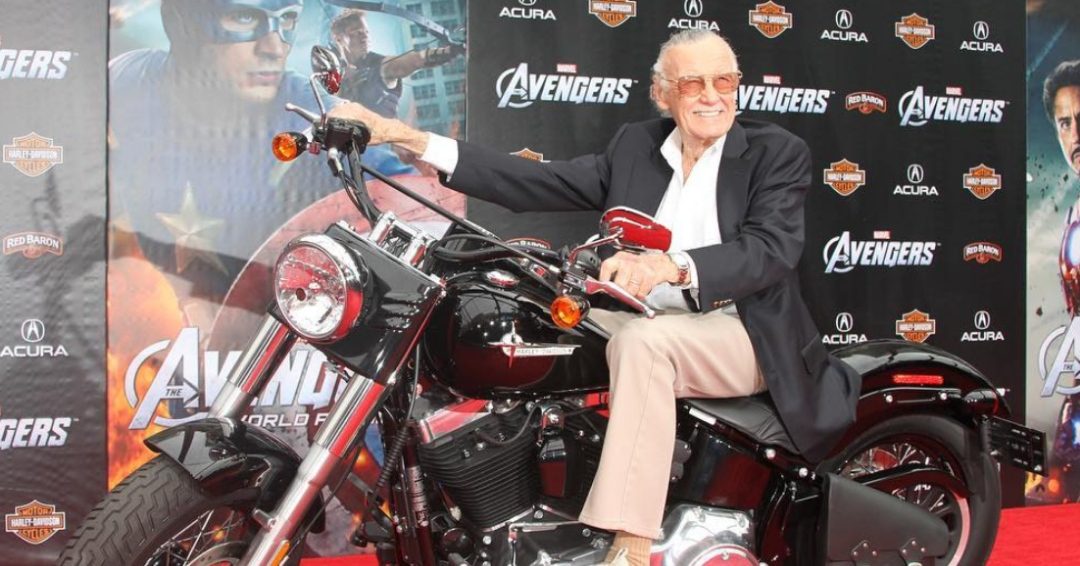 Keya Morgan “will go before a judge and eventually (be) extradited to Los Angeles to face charges,” according to a statement released by the Los Angeles Police Department.

Lee, who revolutionized pop culture as the co-creator of iconic superheroes such as Spider-Man and Black Panther, died last November at the age of 95 after suffering multiple illnesses over the years, and had been the victim in an elder abuse investigation that began in March 2018. (READ: ‘Excelsior’: Stars pay tribute to Stan Lee)

His former attorney, Tom Lallas, last year sought a restraining order against Morgan, claiming that the 43-year-old was a “memorabilia collector who inserted himself into Mr. Lee’s life as his caregiver” and isolated him from his loved ones.

Lallas accused Morgan of exploiting Lee, who he said was exhibiting signs of short-term memory loss and impaired judgment, amid a struggle over the comic-book mogul’s fortune, estimated at over $50 million.

Police say he made the calls in order to convince Lee to leave his Hollywood Hills residence and move to a secured condo in Beverly Hills last June so he would be isolated and under Morgan’s control.

Police also accuse Morgan of stealing, including by staging autograph signing sessions worth $262,000 — money that never made it into Lee’s coffers.

Following last year’s restraining order, Morgan told TMZ that he had “taken great care of Stan Lee for the past many years, and… never had a problem directly with Stan.”

“I will 100% prove beyond a shadow of a doubt that the allegations against me are false,” he said at the time. “The truth will come out.” — Rappler.com