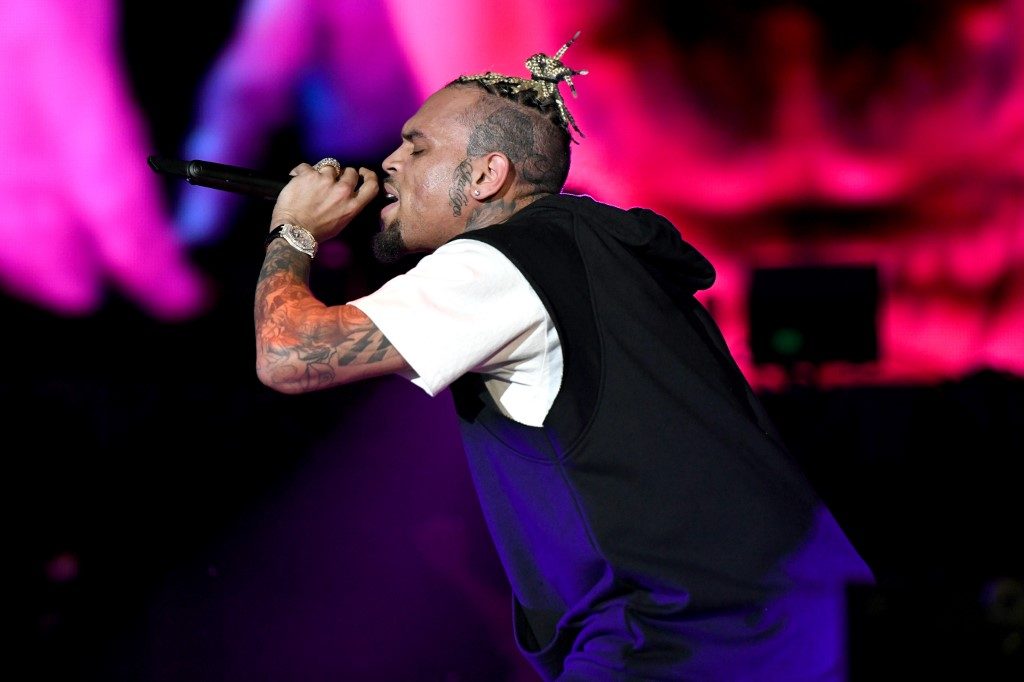 PARIS, France — American rap star Chris Brown failed to appear at a hearing Tuesday, May 28 in Paris where he had been summoned to a face-to-face meeting with a Frenchwoman who has accused him of rape, her lawyer said.

The woman, 24, says Brown along with his bodyguard and a friend of assaulted her in the luxury Mandarin Oriental hotel on the night of January 15.

Brown and his associates were released without charge in January after being held for questioning after the allegations of aggravated rape and a drug offence.

But the woman has stood by the accusations and police summoned Brown to a “confrontation” with his accuser.

Gloria Allred, the high-profile American women’s rights lawyer representing the accuser, said that Brown’s failure to show up was a “scandal”.

The woman, who has not been identified by name, told police she met Brown in a nightclub near the Champs-Elysees avenue with a group of other party-goers.

She then agreed to go back to the hotel, which is on the glitzy Rue du Faubourg Saint-Honore.

Lawyers for the Grammy Award-winning singer have said he is innocent and have filed a libel countersuit.

His French lawyer Raphael Chiche said Tuesday that Brown could not attend the hearing because of “professional commitments” but would remain “at the disposition of the courts.”

“It’s the accuser who refused an initial confrontation during the initial questioning,” Chiche told AFP.

Allred has taken on a string of high-profile cases representing women, including some who claim they were abused by R&B star R. Kelly.

She has also represented a woman who alleged she was sexually assaulted at Brown’s home during a drug- and alcohol-fuelled party in 2017.

The singer, who according to Billboard has sold more than 100 million records, has been in the news more for his legal troubles than hit releases in recent years. (READ: Singer Chris Brown freed after questioning in Paris on rape claim)

In 2009 he was convicted of beating fellow singer Rihanna, his girlfriend at the time, who missed the Grammy Awards because of her injuries. —Rappler.com