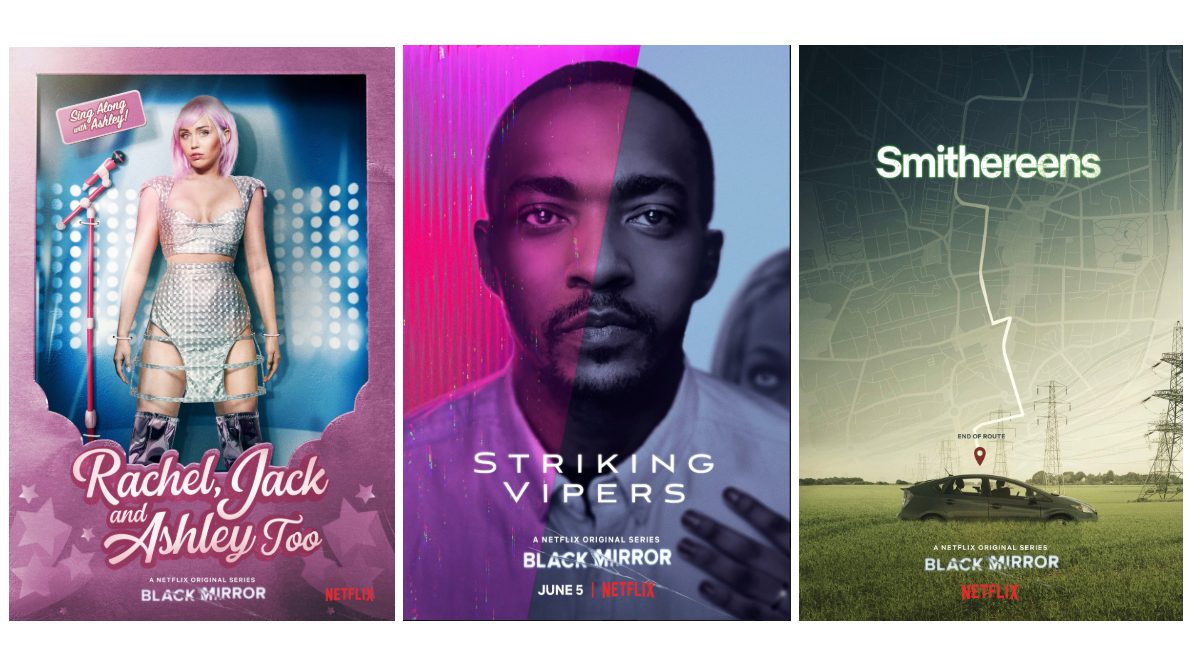 MANILA, Philippines – Netflix released on Thursday, May 30, the episodic art and spoiler-free stills from the upcoming 5th season of the beloved – albeit, anxiety-inducing – anthology.

Black Mirror season 5, helmed by creator and showrunner Charlie Brooker and executive producer Annabel Jones, is set to launch on Netflix on June 5.

Ahead of its premiere, here’s a look at the upcoming season: 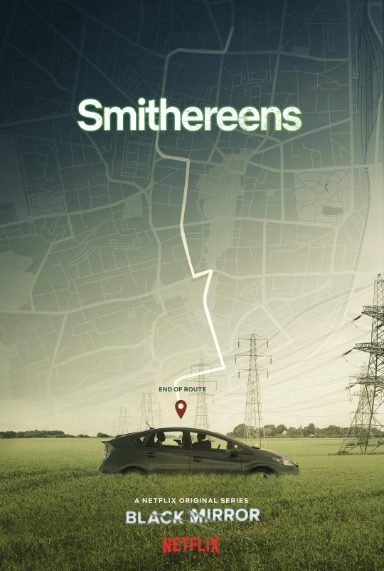 Episode summary: A cab driver with an agenda becomes the center of attention on a day that rapidly spirals out of control. 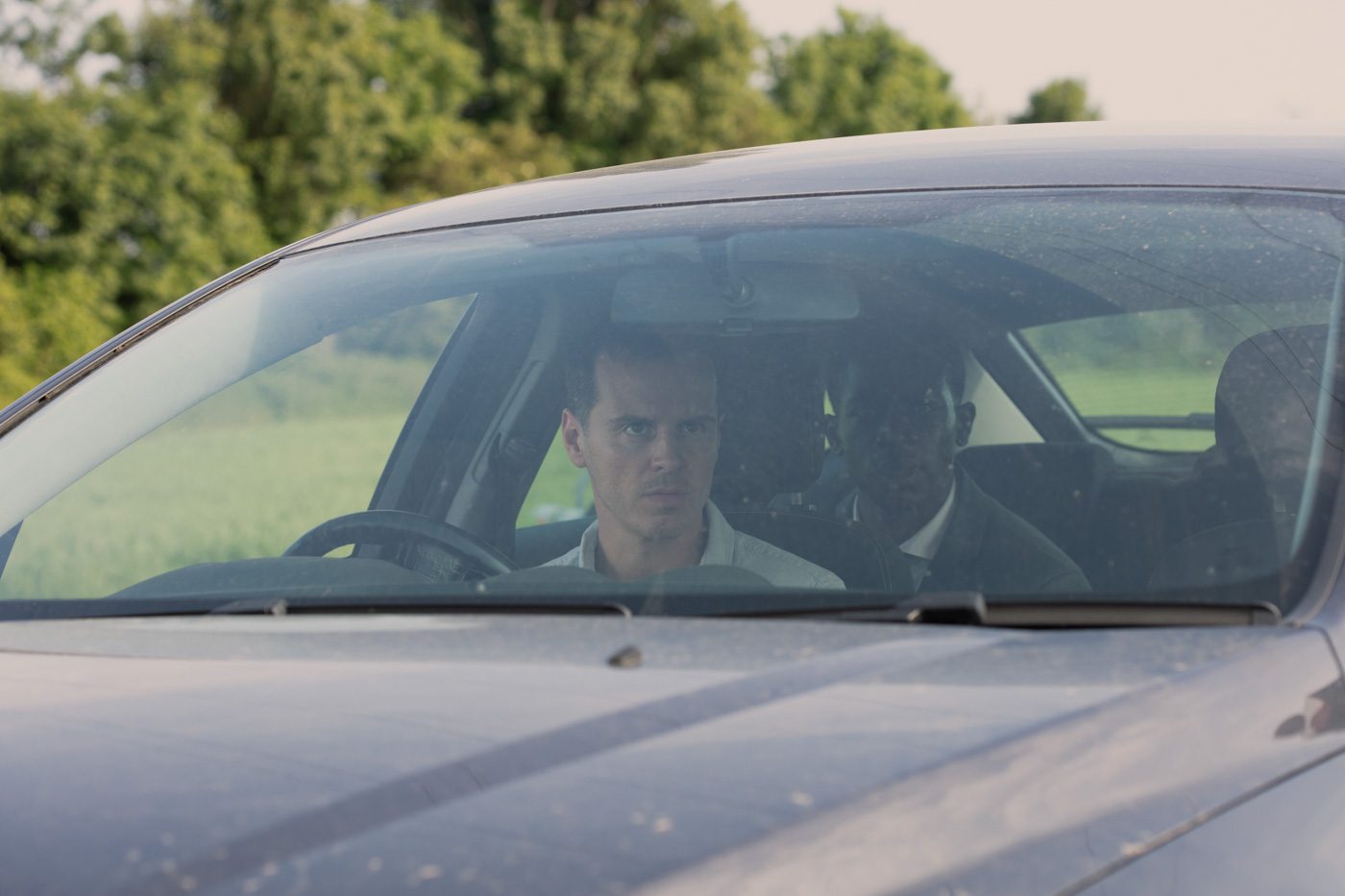 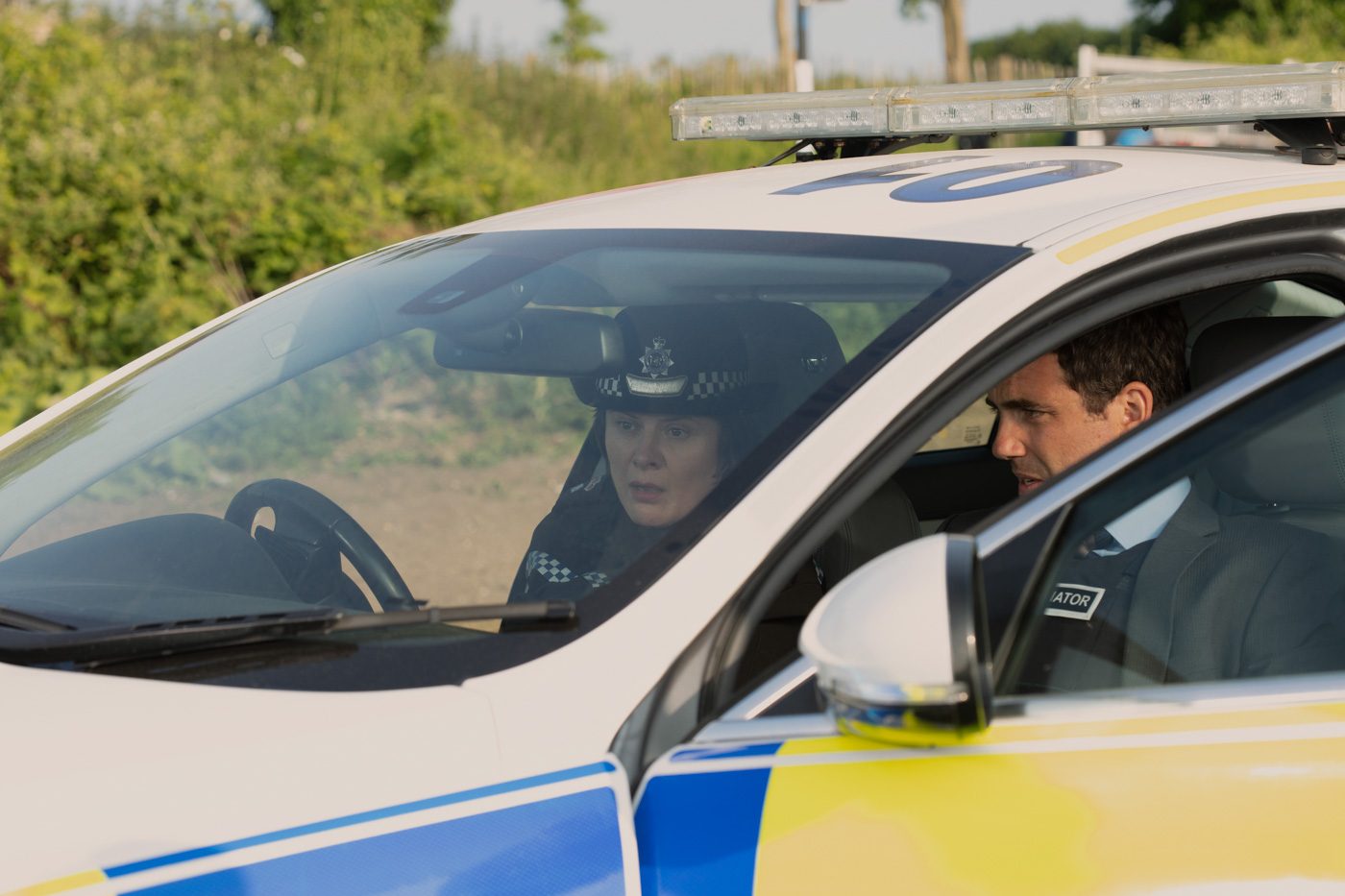 RACHEL, JACK AND ASHLEY, TOO

Episode summary: A lonely teenager yearns to connect with her favorite pop star – whose charmed existence isn’t quite as rosy it appears.