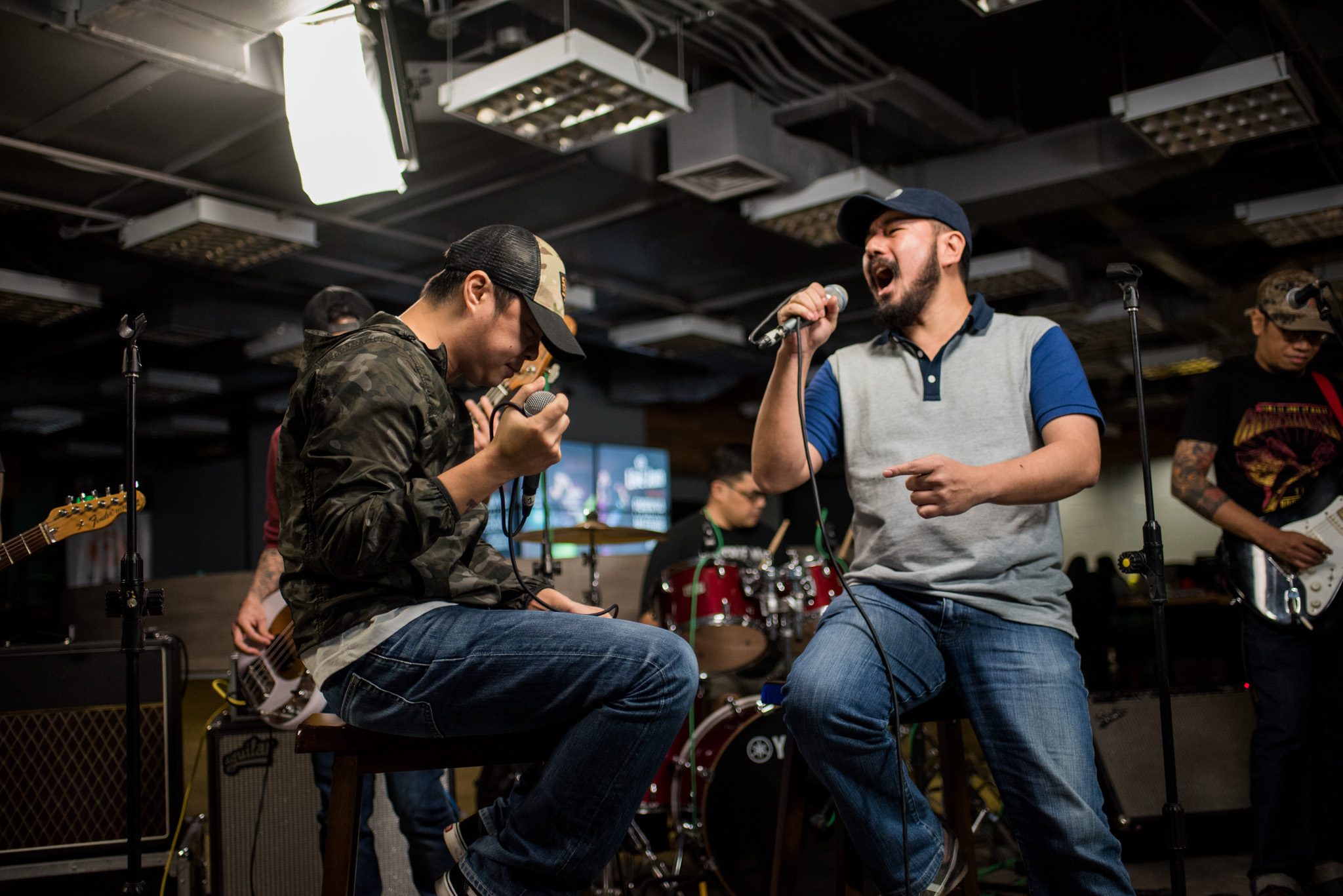 Vocalist Chito Miranda made the announcement on his own Facebook page, saying the account was hacked and that they were removed as the page’s administrators.

“Ano kaya magandang gawin (What can we do)?” posted the singer.

The band had yet to regain control of the page as of posting.

Parokya ni Edgar first shot to fame in the ’90s and is behind numerous hit songs. They continue to be active in the music scene, performing in gigs around the country and the world. – Rappler.com