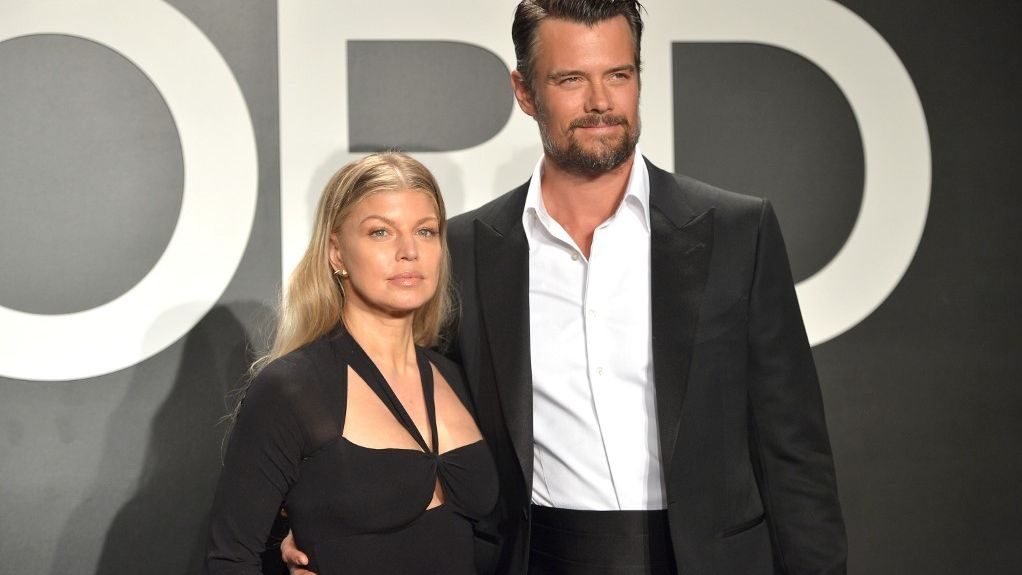 MANILA, Philippines – After actor Josh Duhamel and singer Fergie announced their split in 2017, Fergie officially filed for divorce on Friday, May 31, in a Pasadena court, legally ending their 8-year marriage, according to a TMZ report.

“With absolute love and respect we decided to separate as a couple earlier this year,” the couple told CNN in a joint statement in 2017.

“We are and will always be united in our support of each other and our family,” they said then.