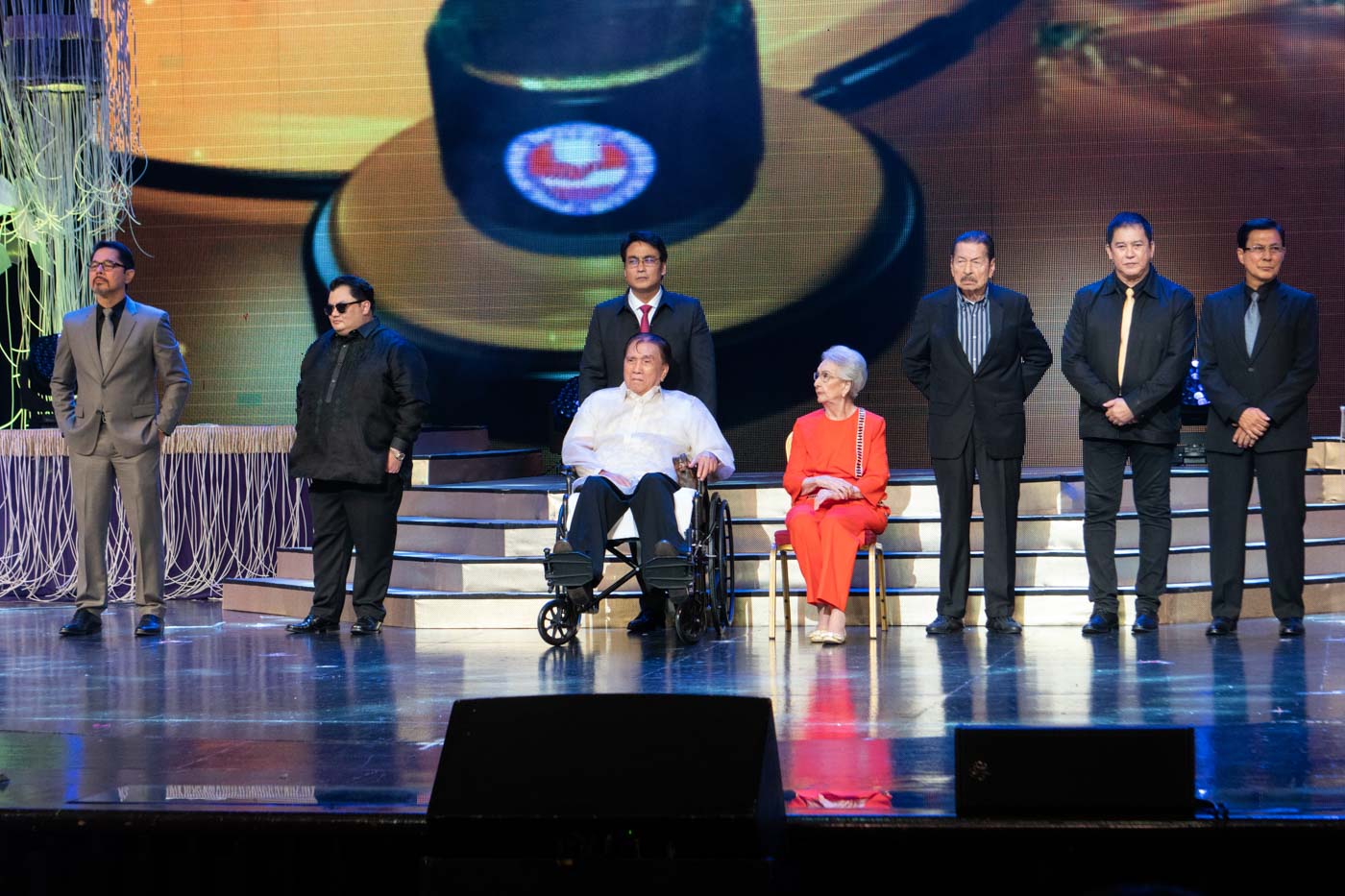 MANILA, Philippines — The Philippine Movie Press Club on Sunday, June 2, honored 12 of the country’s top actors and actresses with the Natatanging Bituin ng Siglo awards, recognizing their contribution in Philippine Cinema during its 2019 Star Awards for Movies.

Nora, Erap, Anita, Susan, and Vilma were unable to attend the awards but relatives and friends accepted the awards on their behalf.

The night was also filled with look backs of popular dances that were part of Filipino movies in celebration of Philippine cinema’s 100 years. 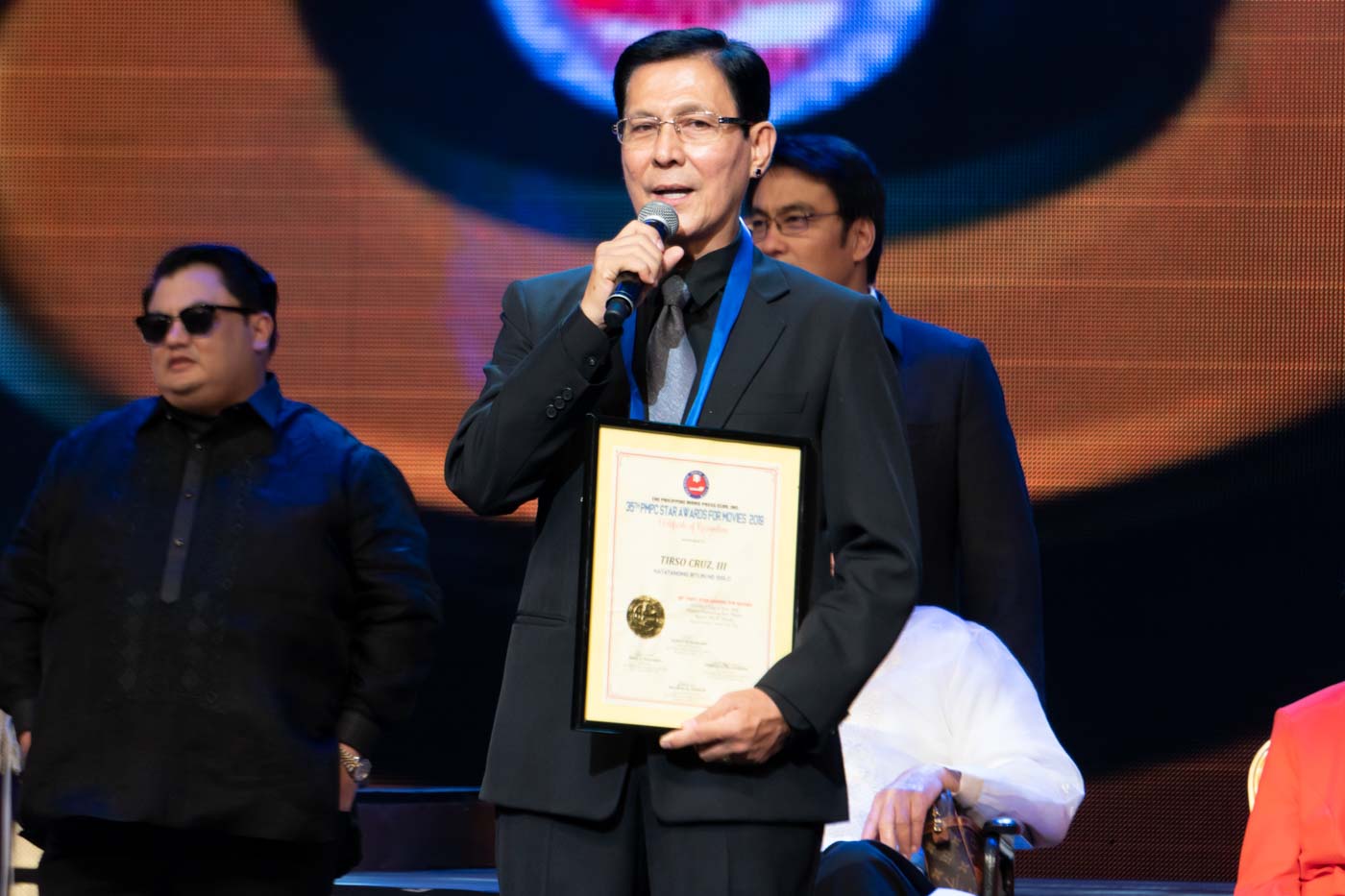 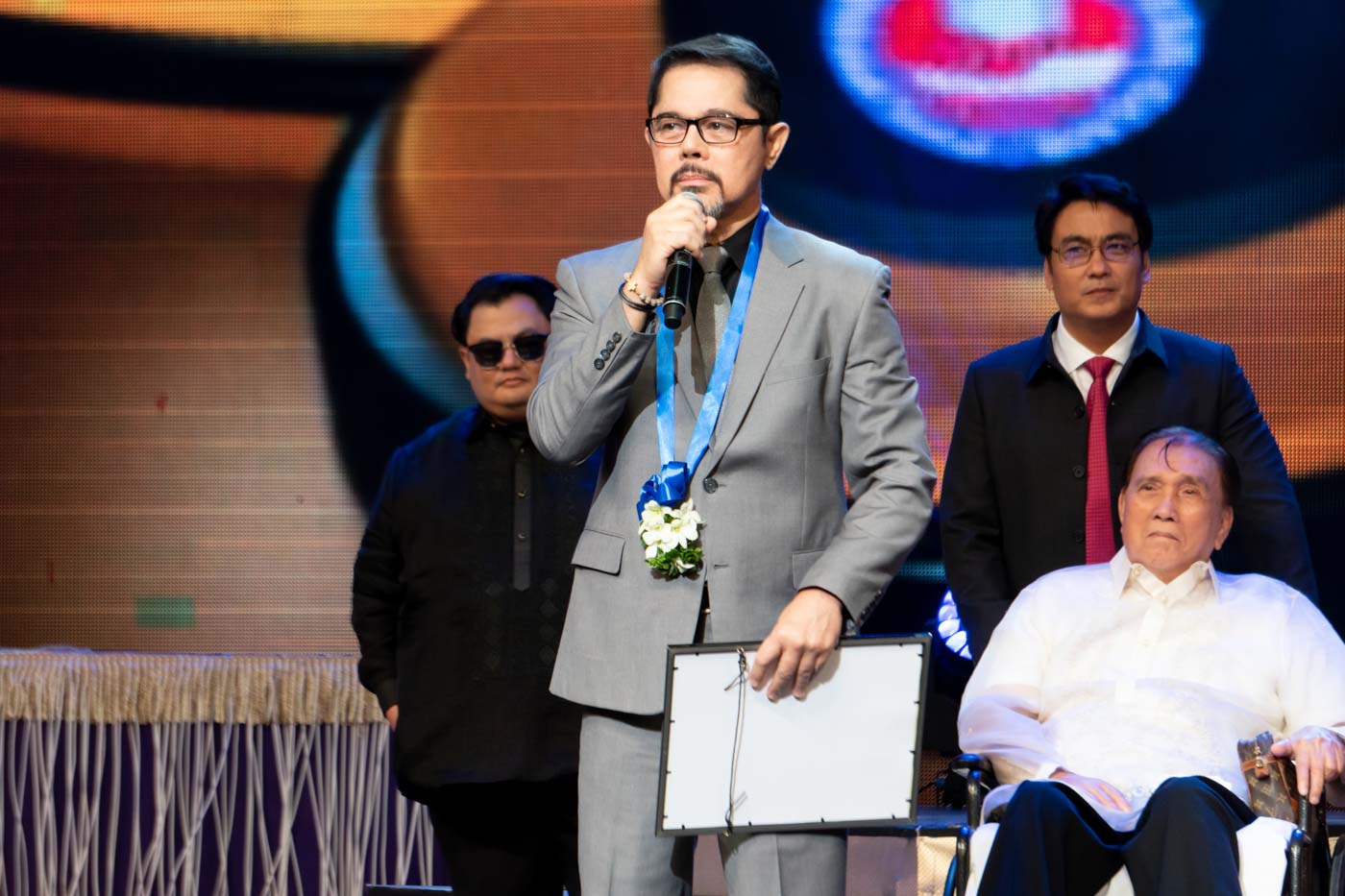 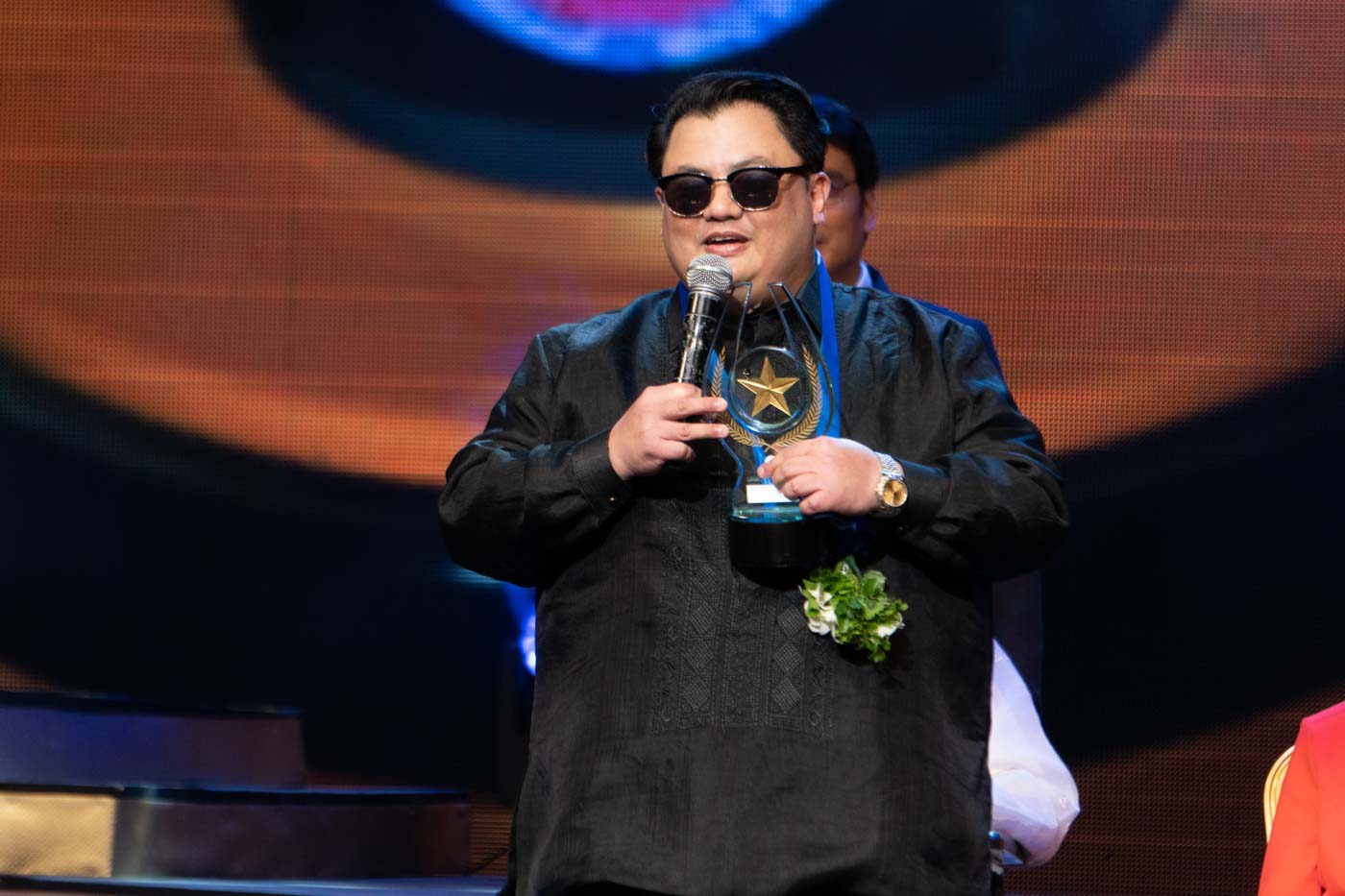 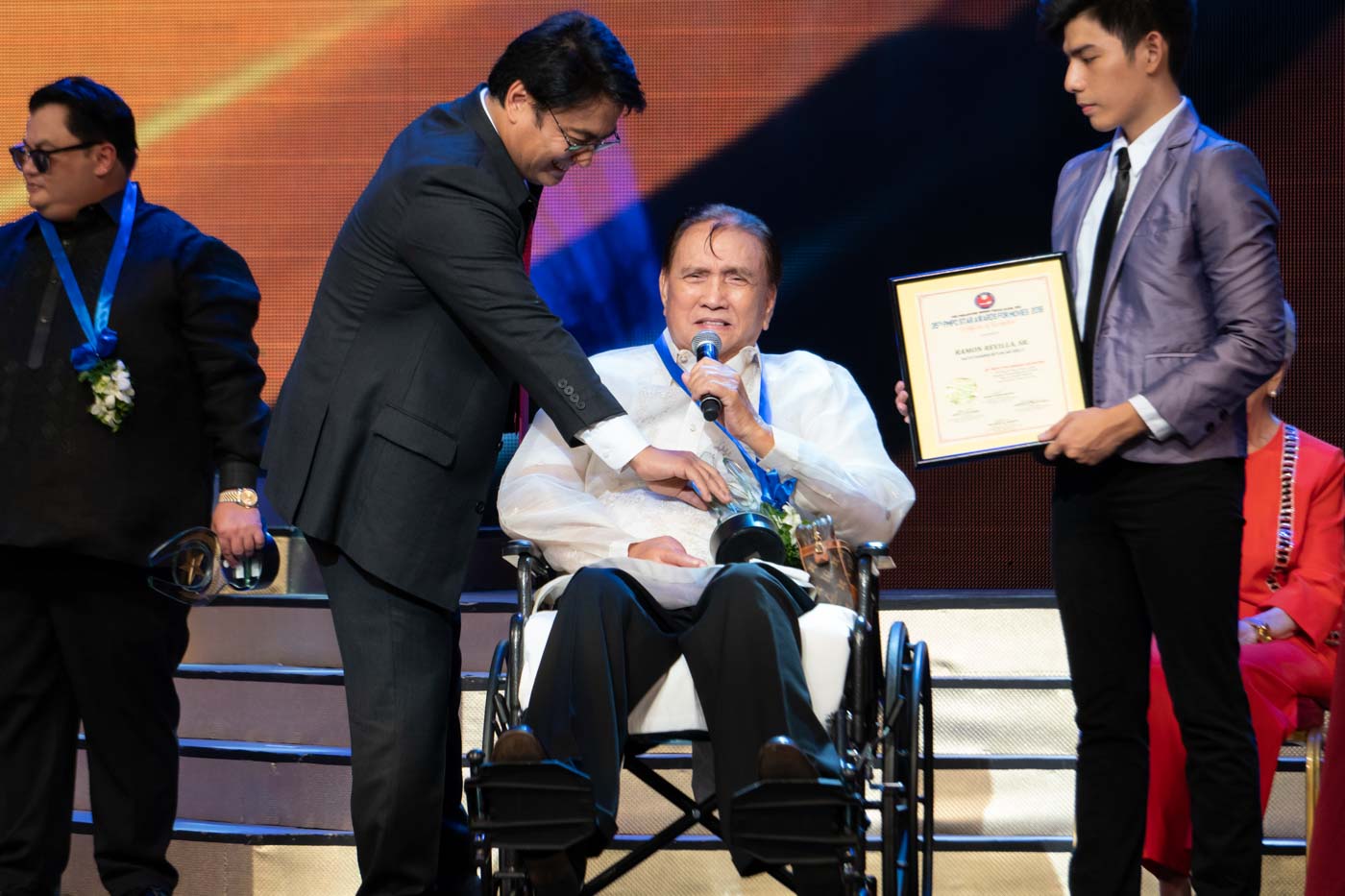 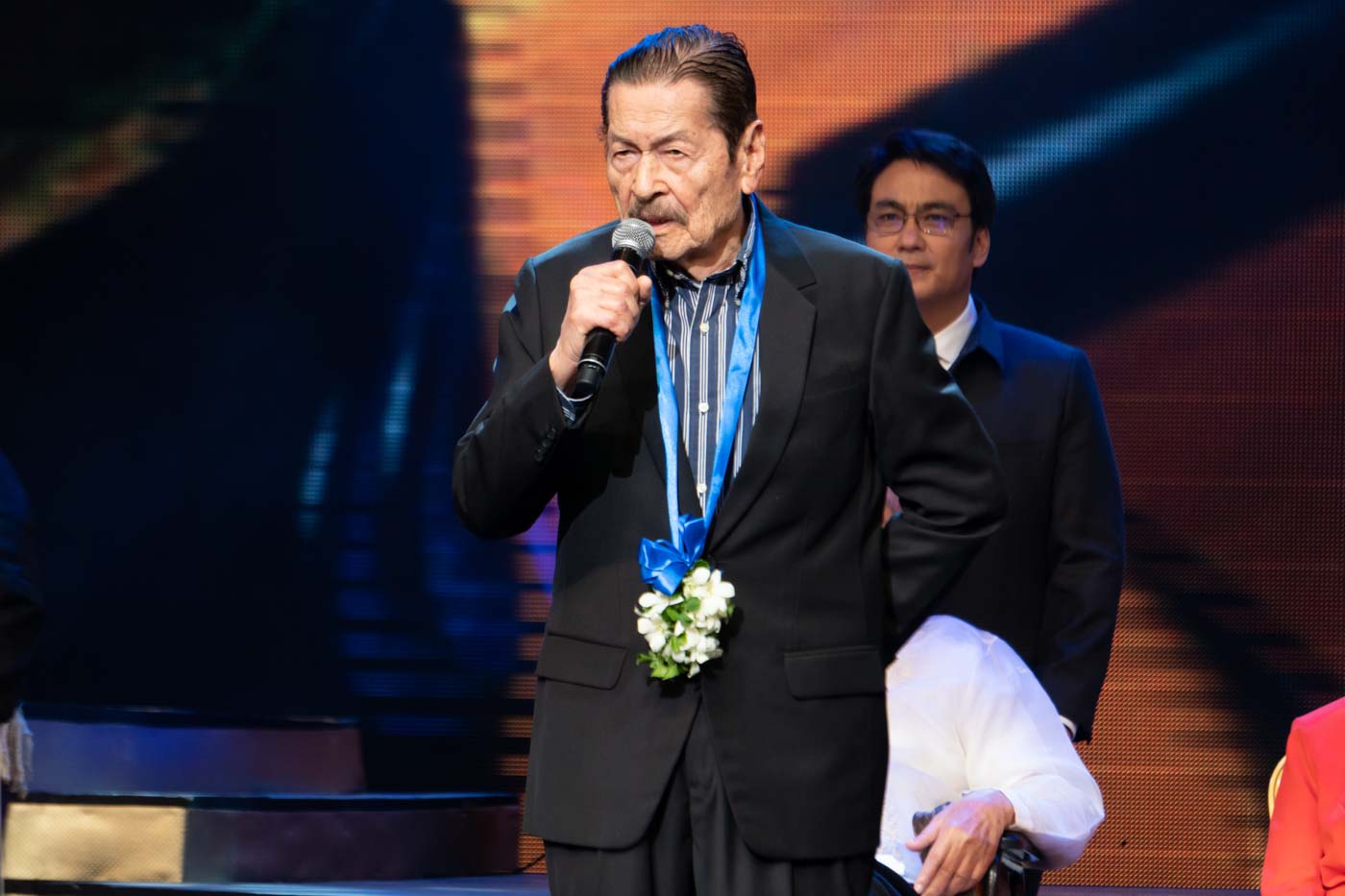 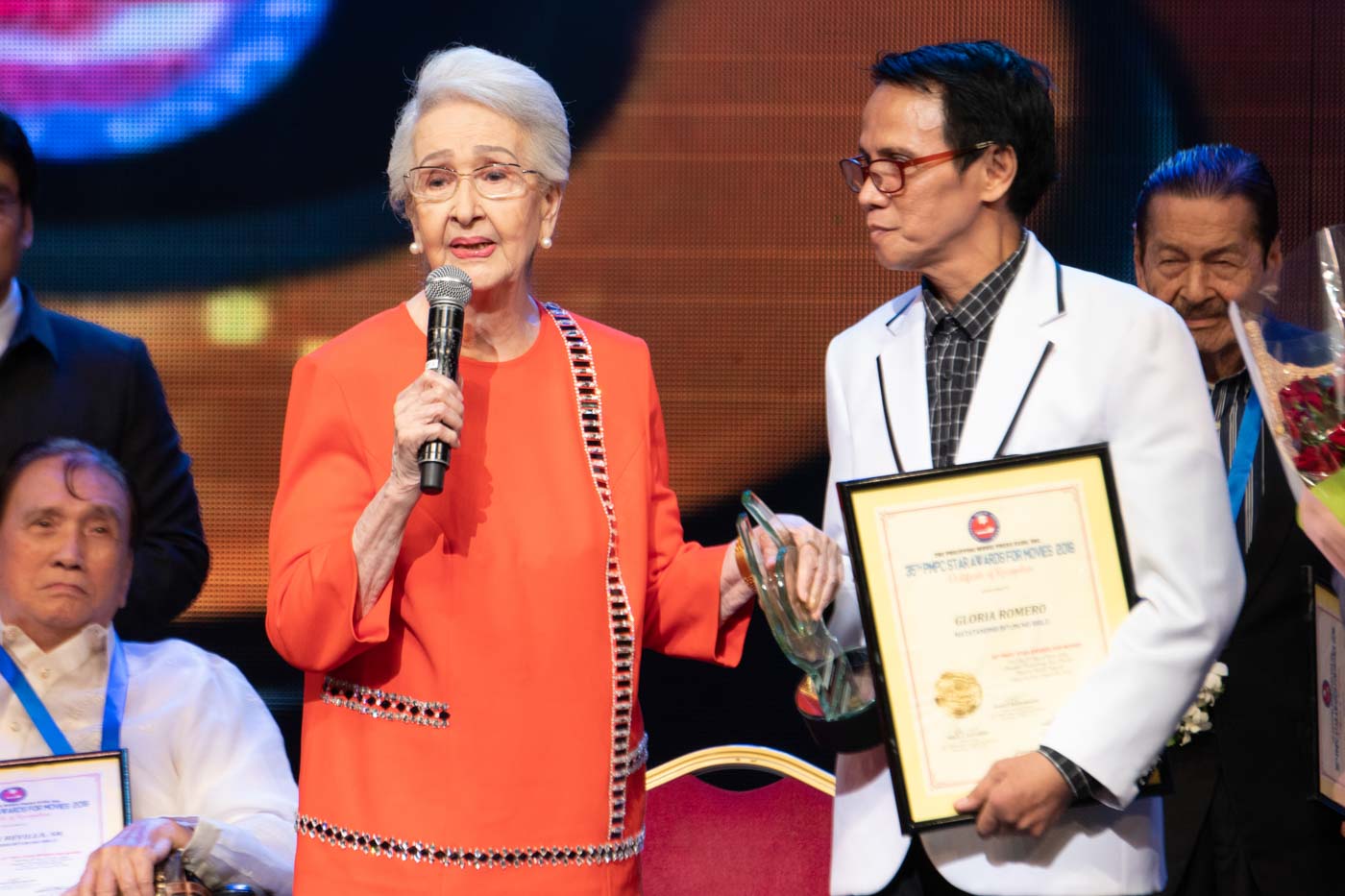 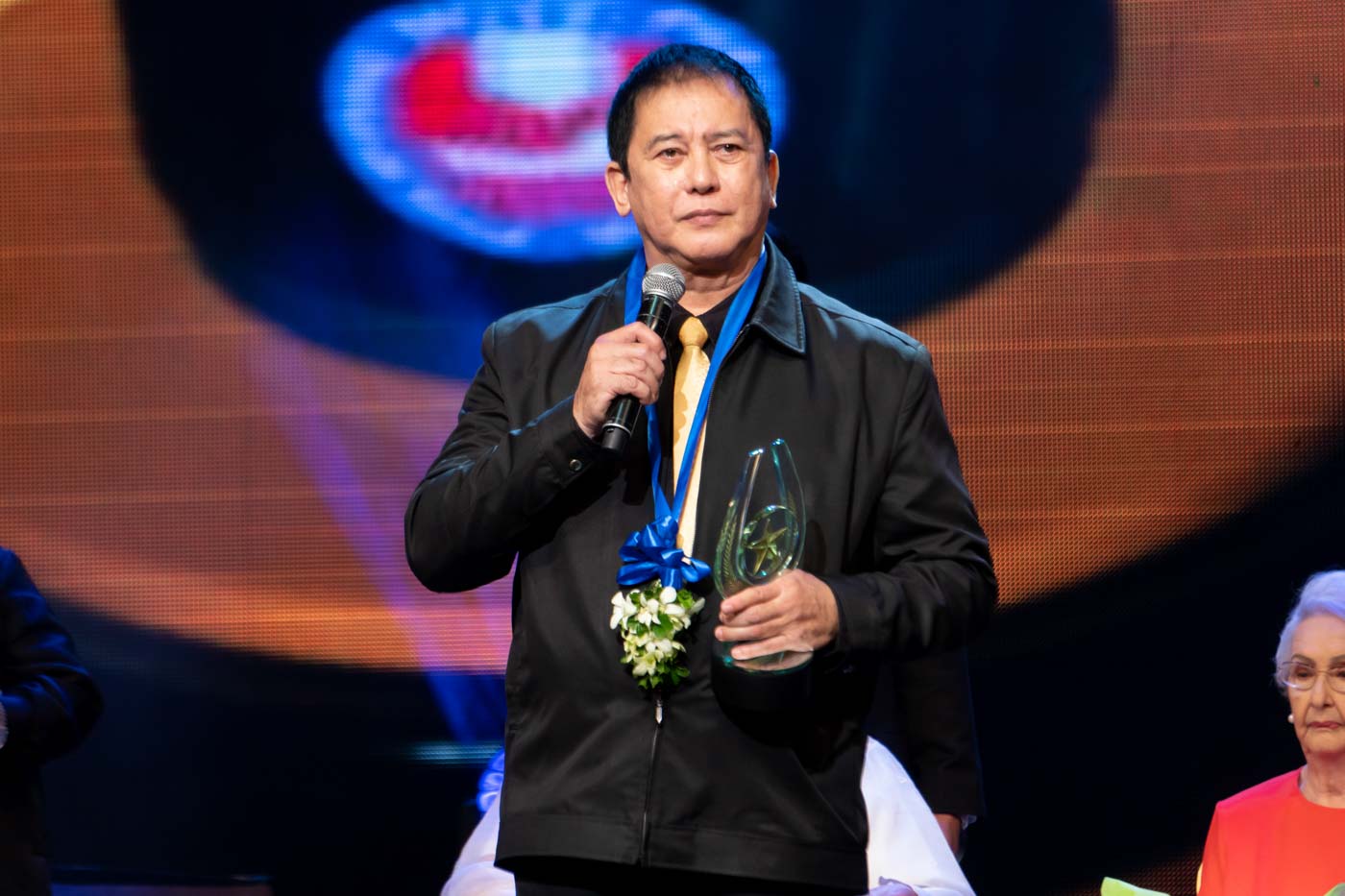 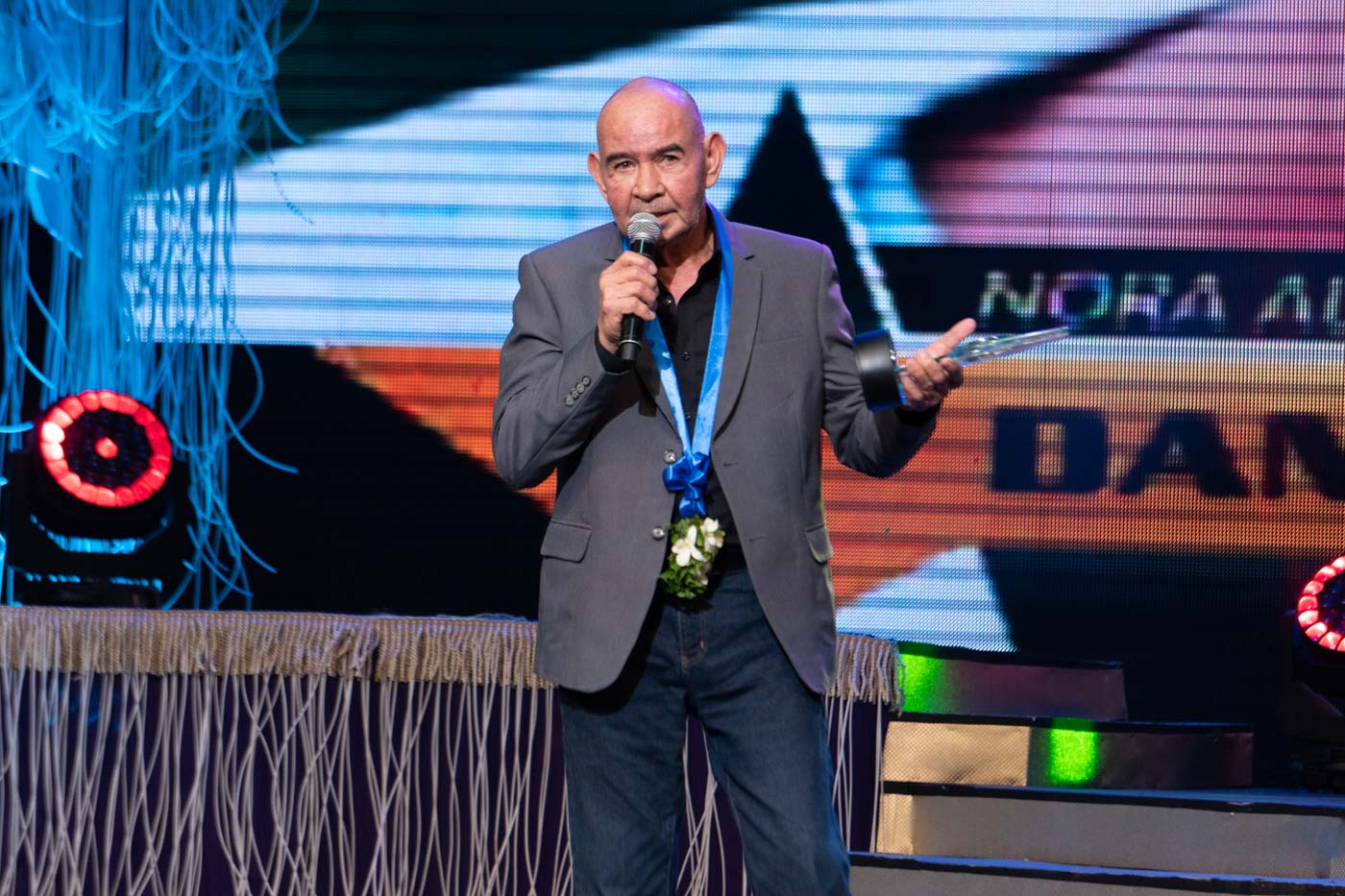 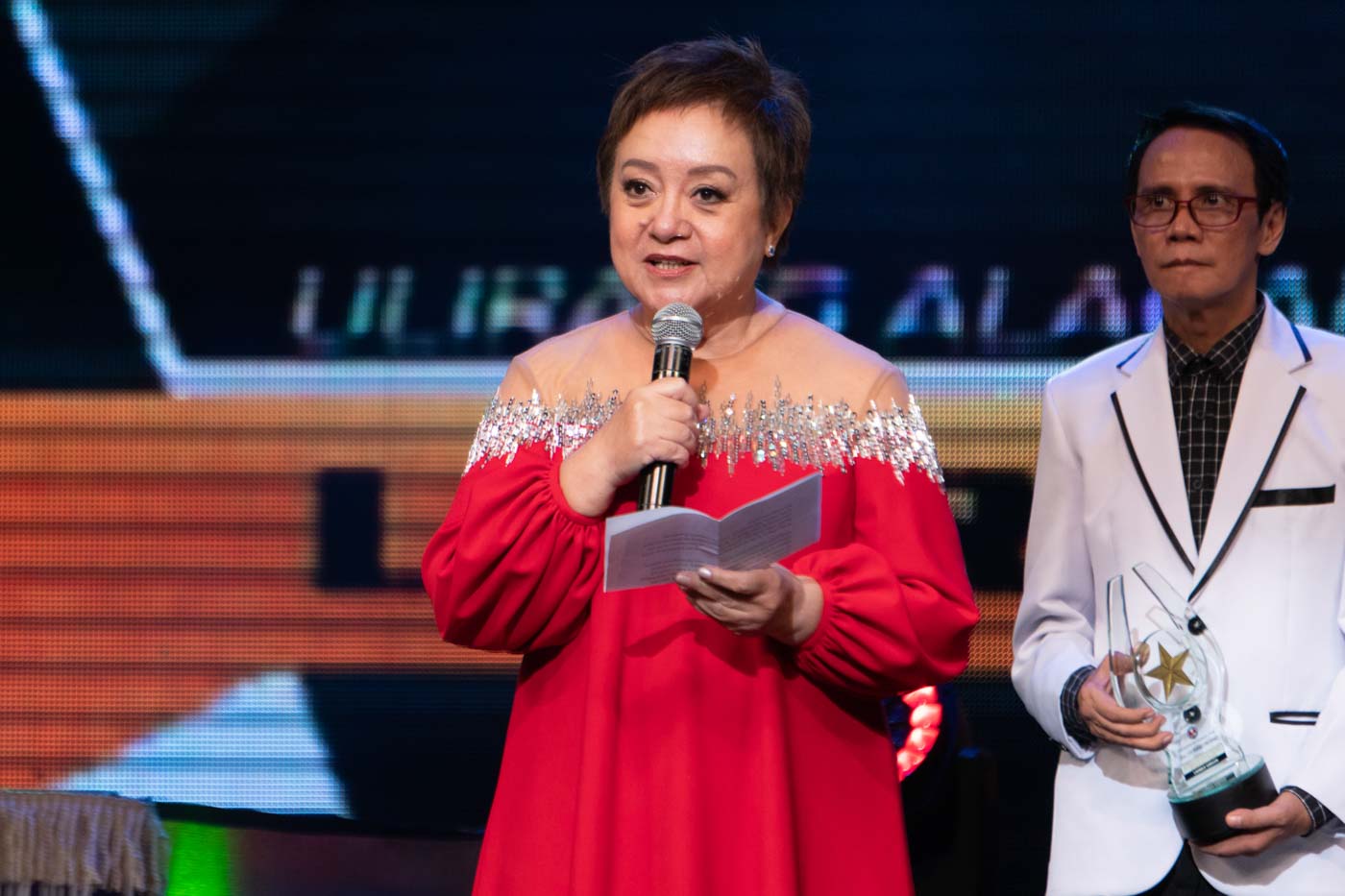 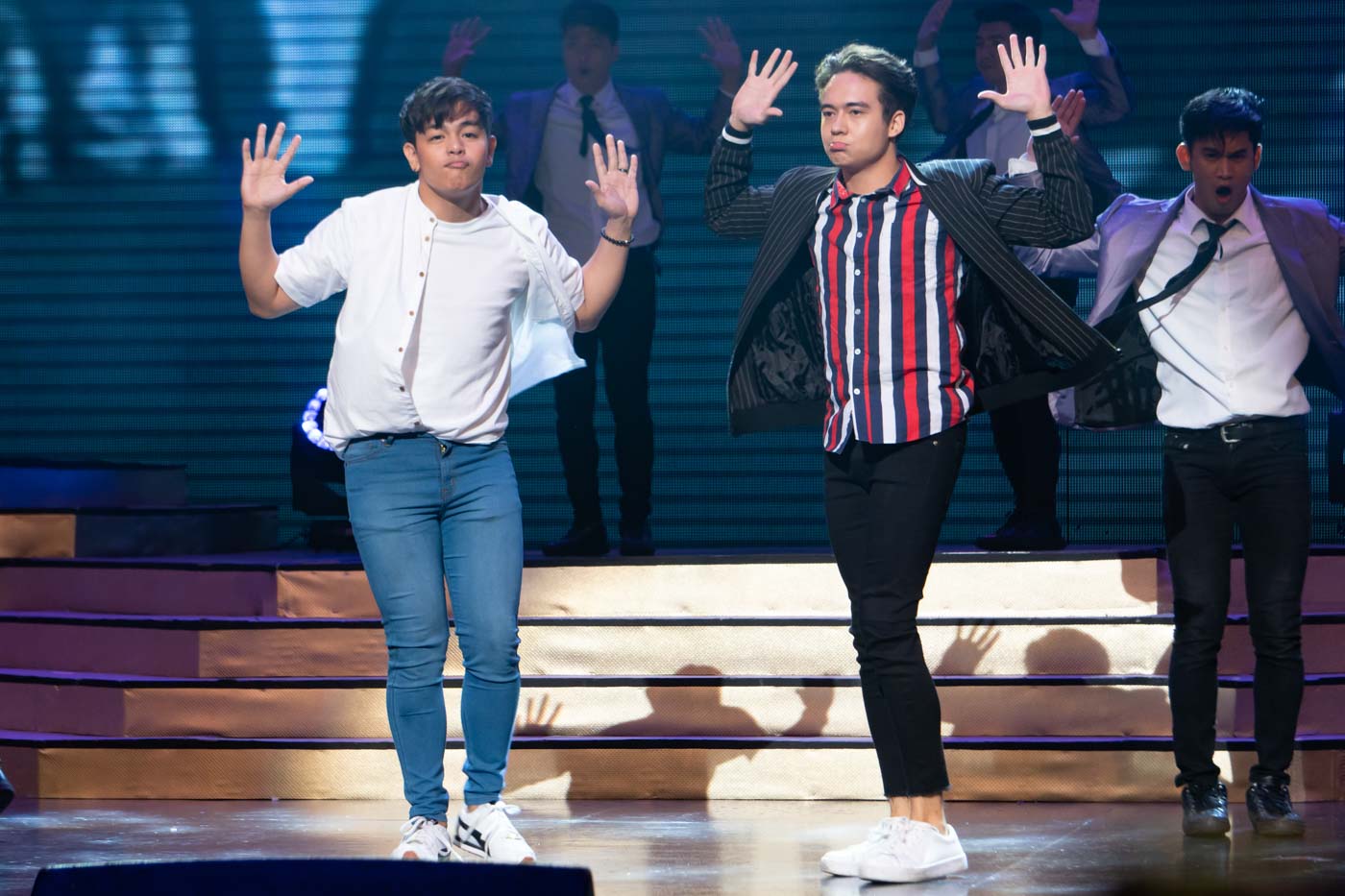 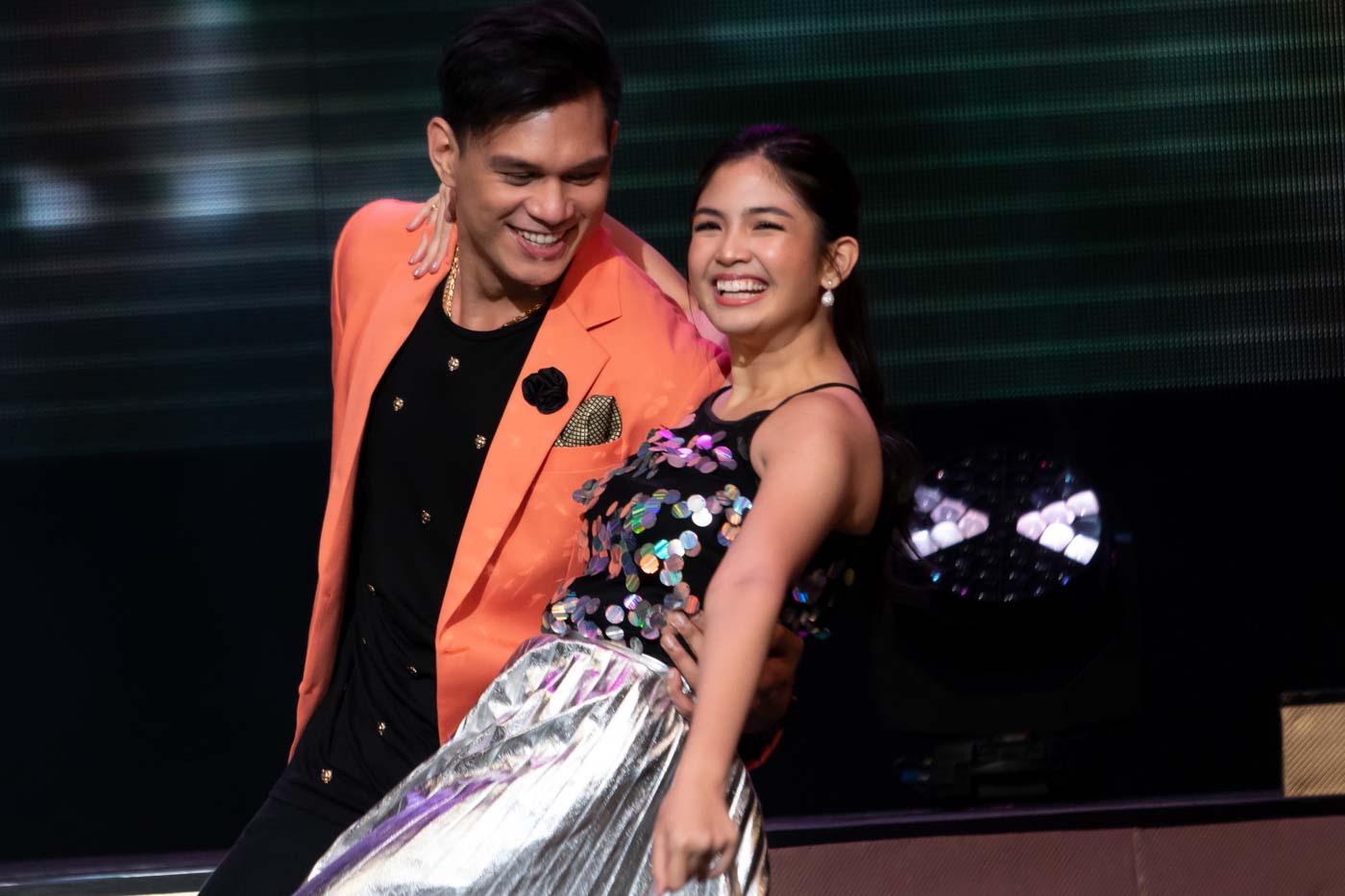 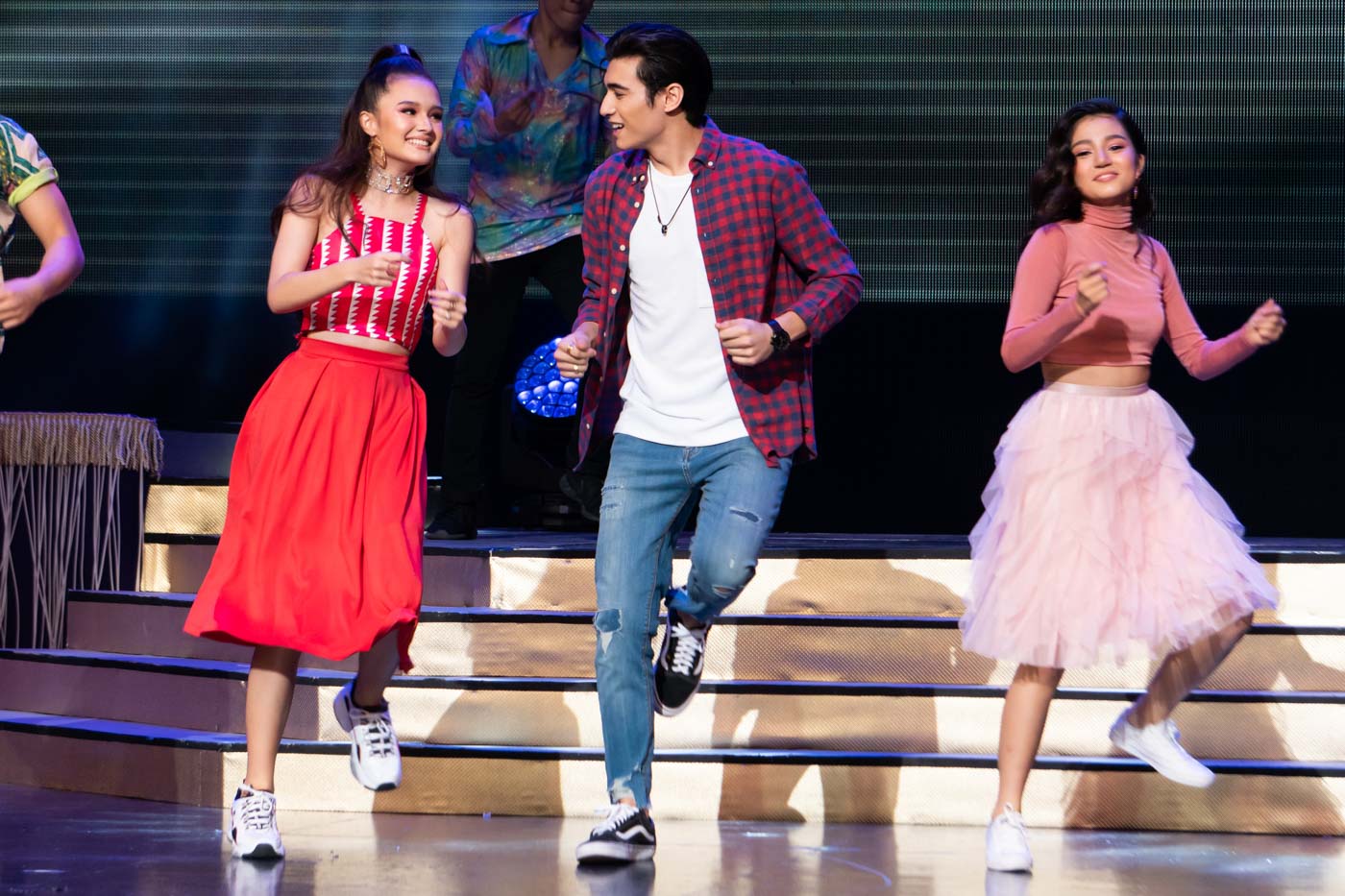 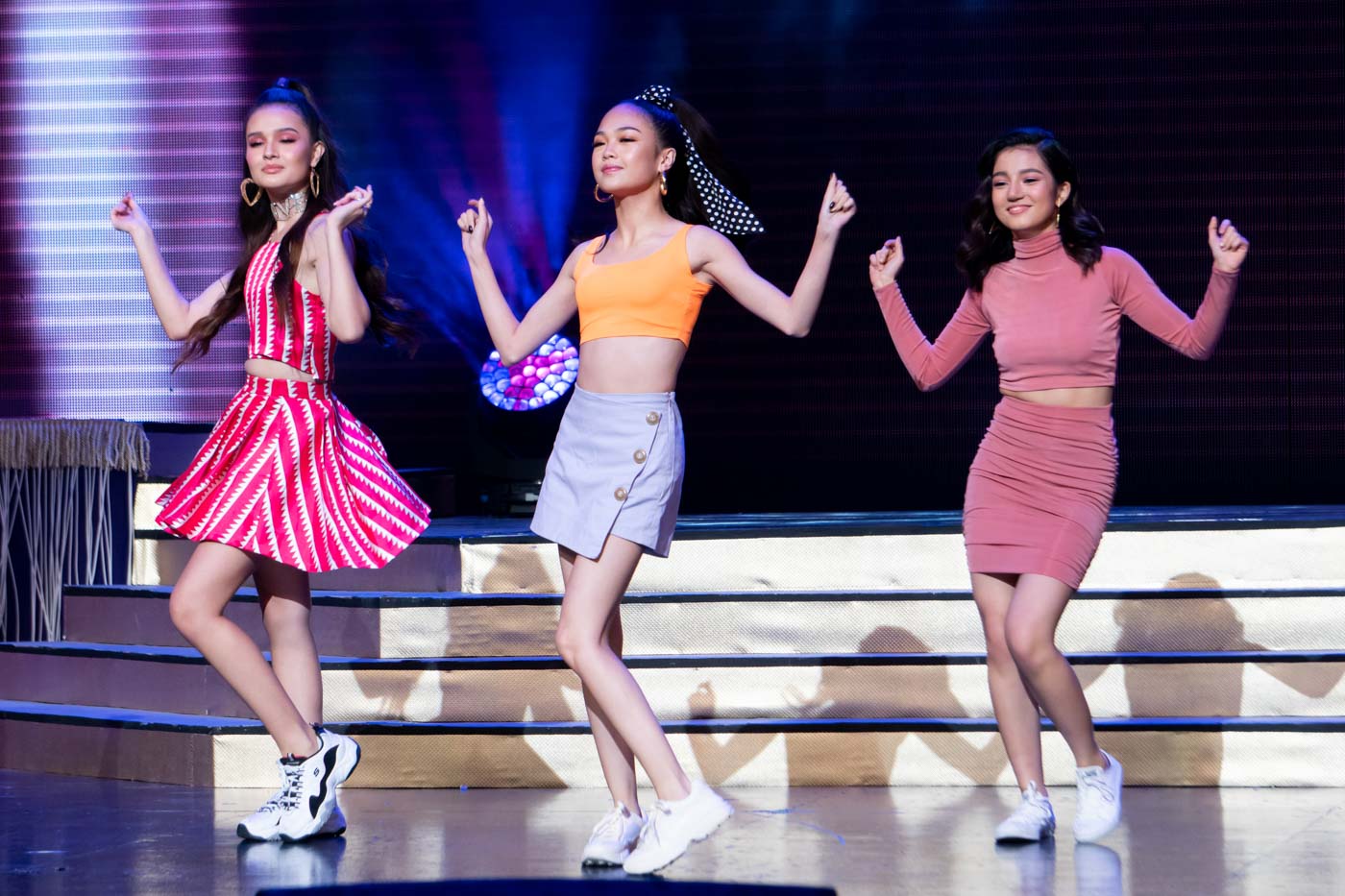 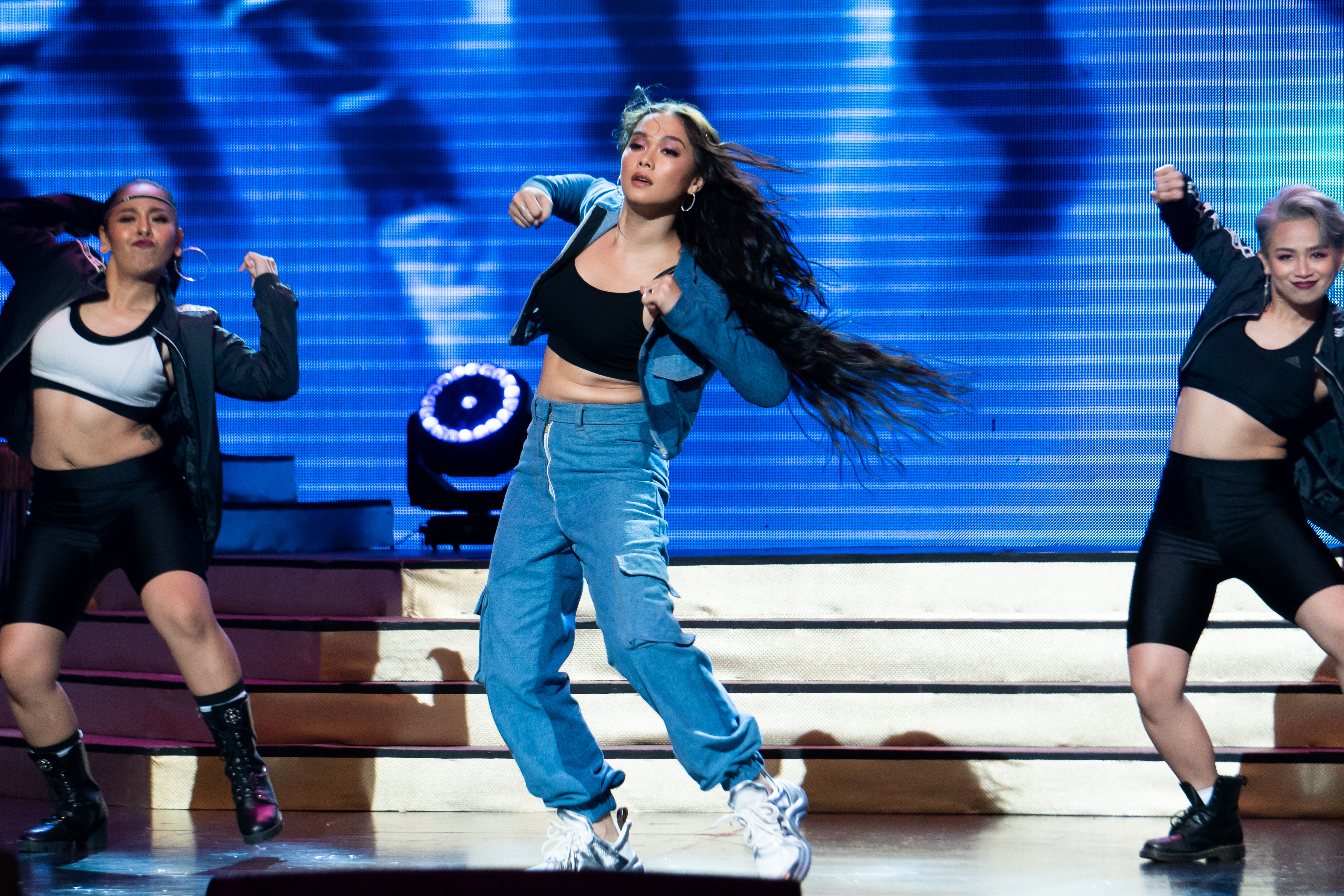 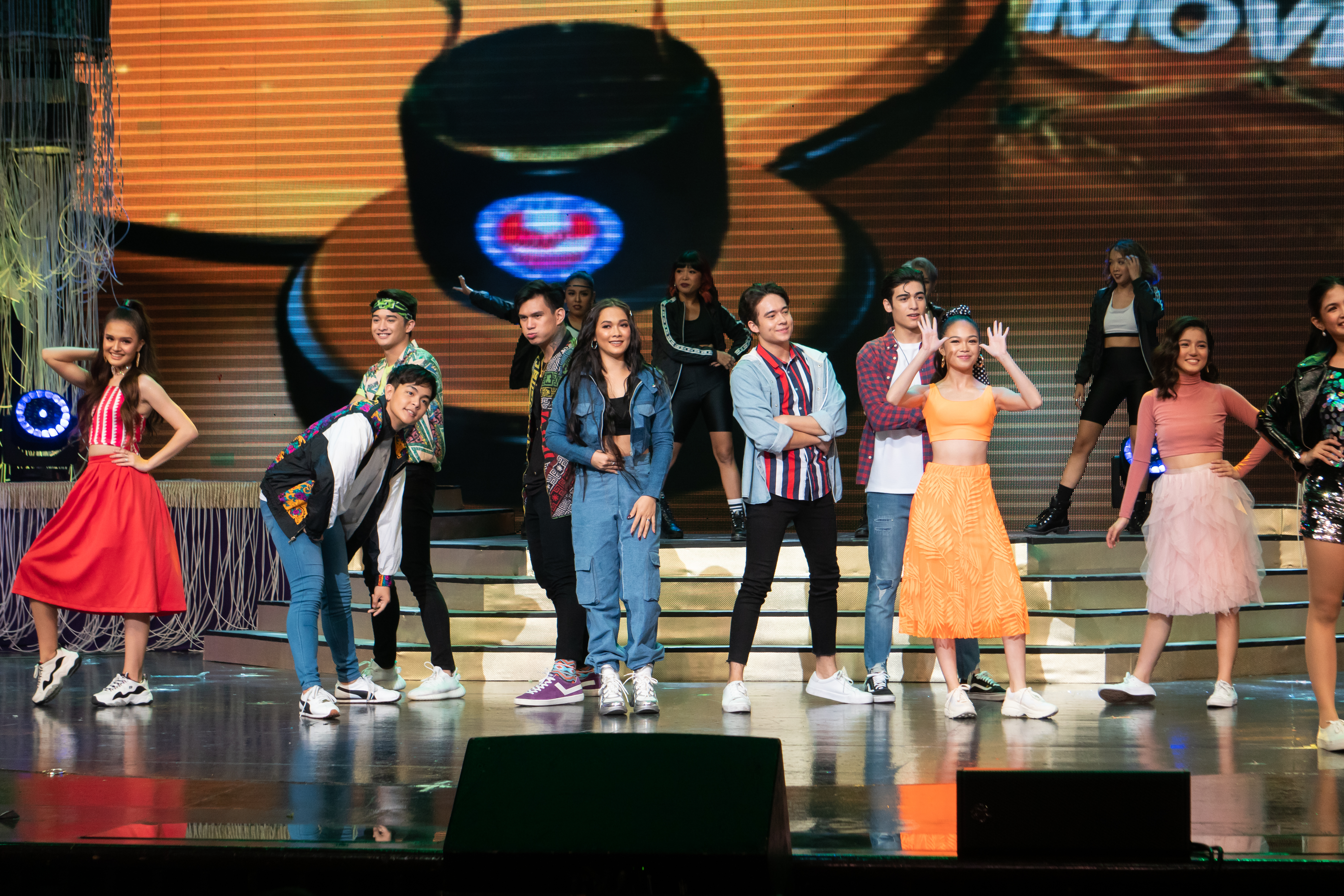 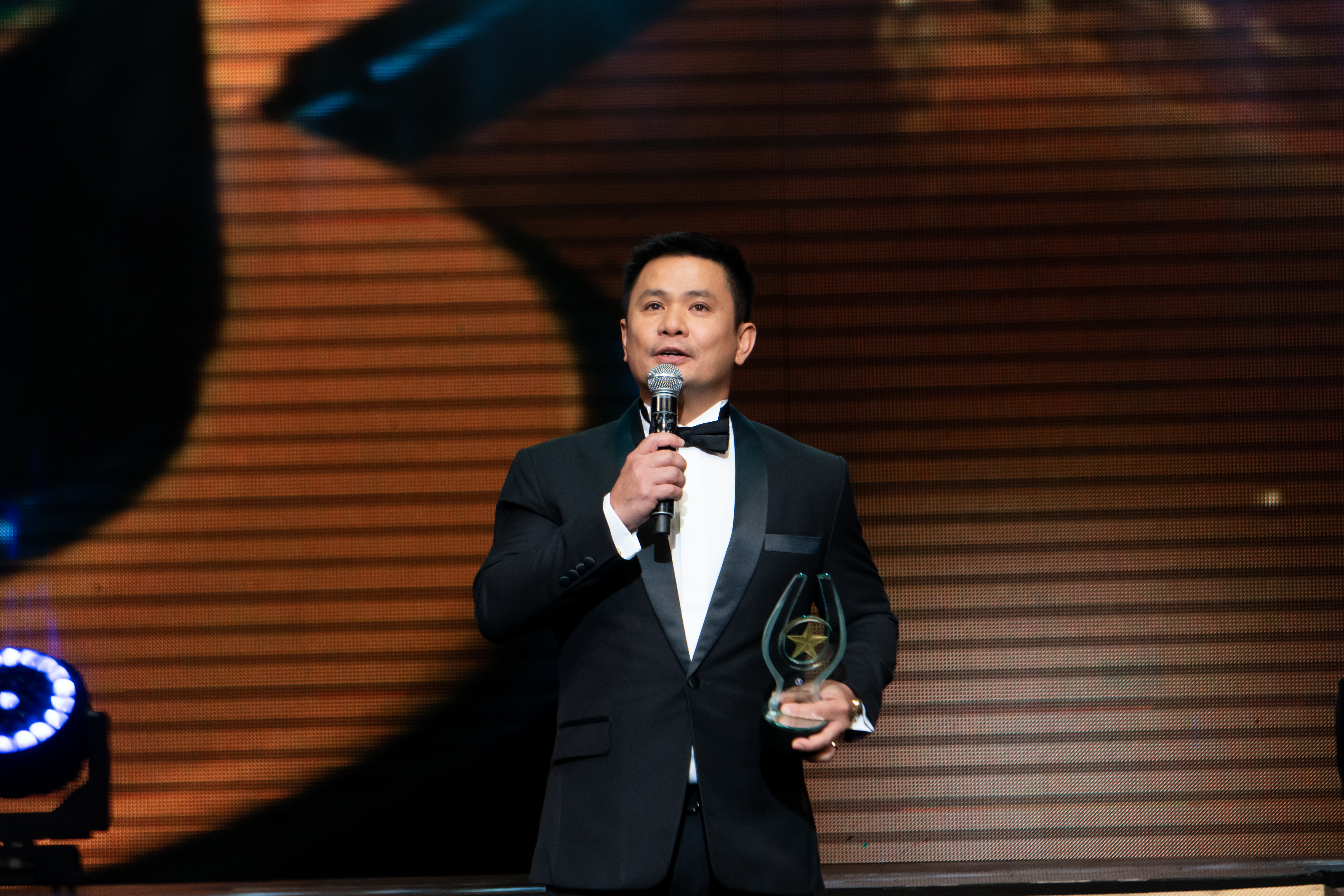 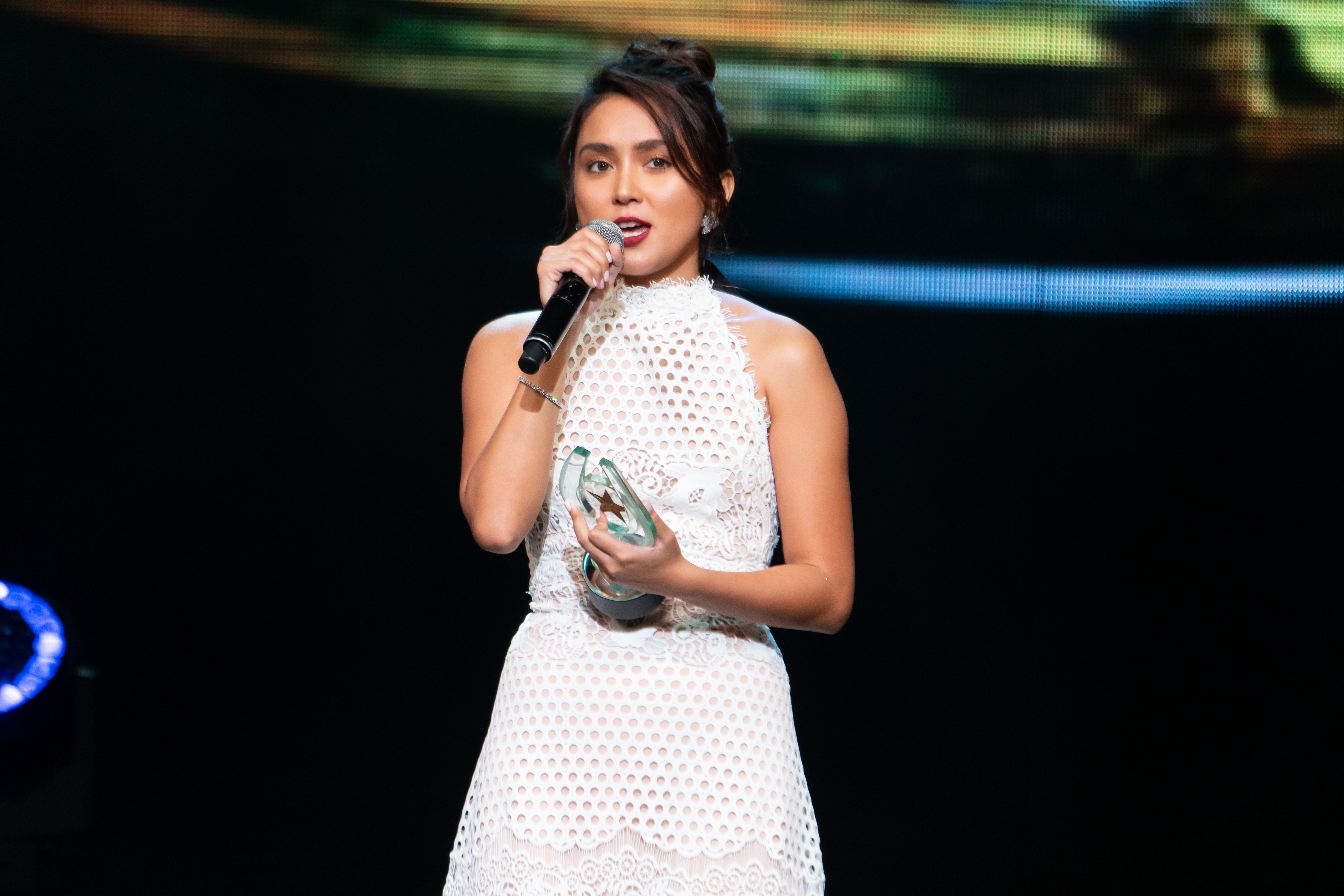