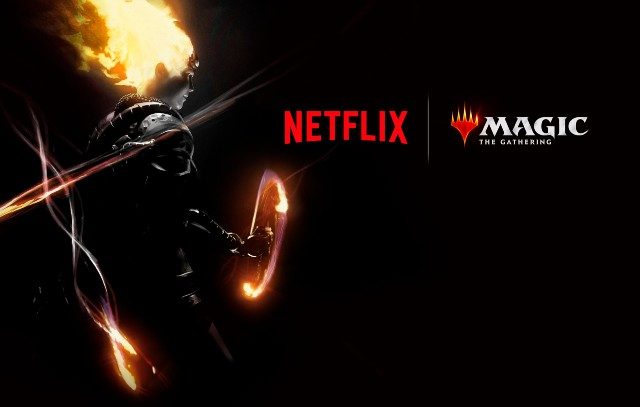 MANILA, Philippines – After successfully overseeing key crossover movies in the Marvel Cinematic Universe, brothers Joe and Anthony Russo are set to work on a Magic: The Gathering animated series, according to Variety.

In a Monday, June 3 report, Variety said the Russos, Wizards of The Coast, Hasbro’s Allspark Animation, and Netflix will be working together to bring the popular card game onto the big screen. (READ: The History of ‘Magic: The Gathering’ in the Philippines)

“The Russos will oversee the creation of an all new storyline and expand on the stories of the Planeswalkers, which are Magic’s magic-wielding heroes and villains,” Variety said.

The Russos, who directed the final two Avengers and Captain America movies, will serve as executive producers.

Netflix has yet to announce when the animated series will be released. – Rappler.com