‘The Good Place’ to end with season 4 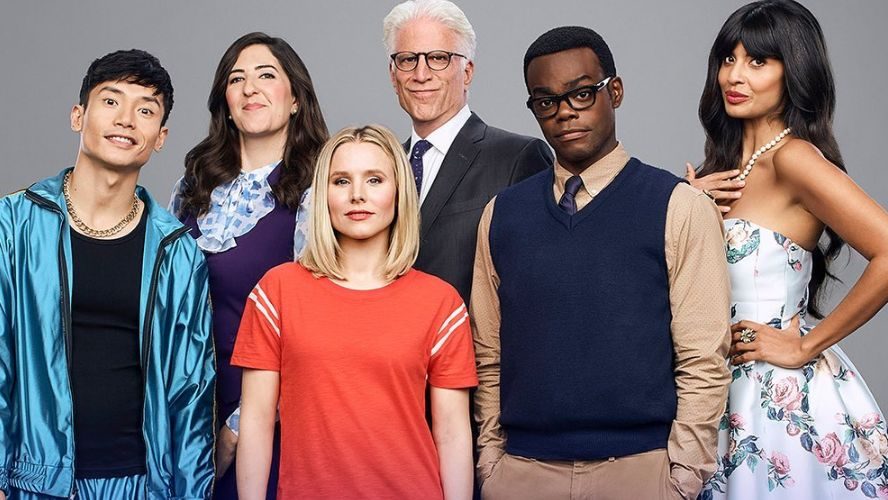 MANILA, Philippines – Seems like we’re in The Bad Place now.

NBC announced on Friday, June 7 that the upcoming 4th season of comedy series The Good Place will officially be its last.

“Given the ideas we wanted to explore, and the pace at which we wanted to present those ideas, I began to feel like 4 seasons – just over 50 episodes – was the right lifespan,” Good Place creator Michael Schur  wrote on Facebook.

“At times over the past few years we’ve been tempted to go beyond 4 seasons, but mostly because making this show is a rare, creatively fulfilling joy, and at the end of the day, we don’t want to tread water just because the water is so warm and pleasant. As such, the upcming 4th season will be our last,” he added.

“We look forward to a great final season airing this fall,” Schur said.

Schur (Parks and Recreation, The Office) also told the Hollywood Reporter in a December 2018 interview that the show was not destined to be on for 9 years.

“It’s not a 200-episode, Friends kind of a deal. It’s not a hangout show. So, yeah, we’ve given it a lot of thought, and we have a certain plan, which I think you’ll get the sense of in the fairly near future,” he said.

The award-winning, Emmy-nominated fantasy-comedy series that tackles the after-life stars Kristen Bell, Ted Danson, William Jackson Harper, Jameela Jamil, Manny Jacinto, and D’Arcy Carden. It first aired in September 2016. The final release date for the 4th season has yet to be confirmed. – Rappler.com