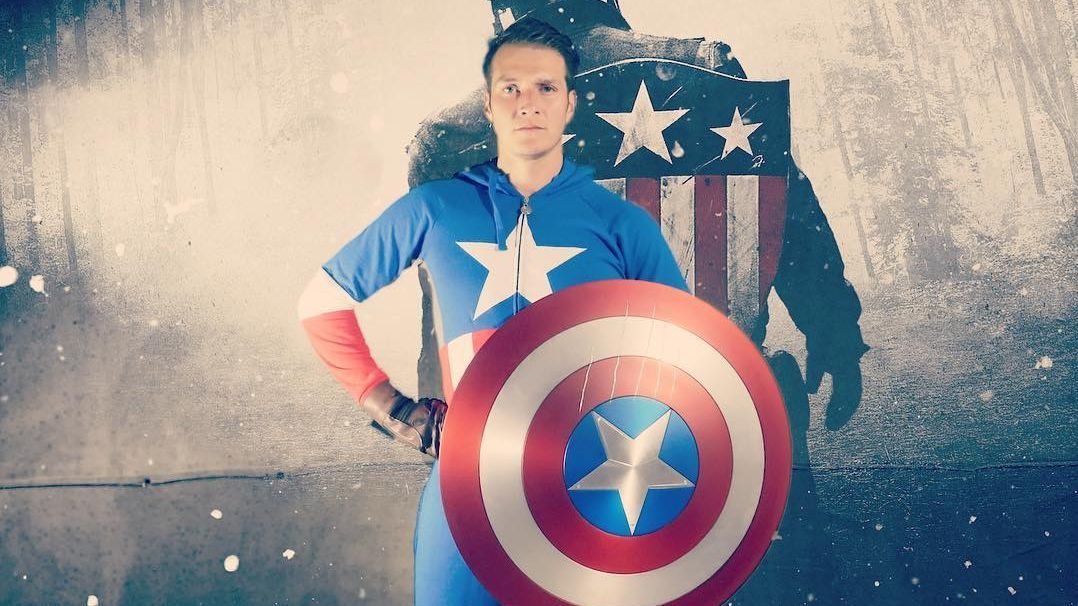 “I work 10 hours, watch Endgame 2 times on weekdays at least 6 hours,” said Agustin Alanis in a message on Twitter on Monday, June 10 that was accompanied by a picture of himself and a theater attendant holding his 110th ticket stub for the movie.

Alanis’ feat beats another record set last year by Anthony Mitchell, who saw Avengers: Infinity War 103 times, which got him a place in the Guinness Book of World Records and a trip to the Endgame set.

Alanis, who lives in Florida, has been chronicling his trips to see the movie on Twitter, posting a picture of himself at each viewing with his ticket stub.

The latest mega-blockbuster from Marvel Studios has earned a worldwide total of $2.732 billion at the box office so far, putting it within range of beating Avatar, which raked in $2.788 billion to become the highest-grossing movie of all time.

The hugely-anticipated Avengers series-ender earned a staggering $1.2 billion on its opening weekend at the end of April and has since continued its massive box office run.

Industry watchers, however, say the movie has begun to lose steam with viewers and may end up in the number two spot for the foreseeable future – possibly until an eventual re-release.

That’s unless more fans like Alanis make it their duty to ensure Endgame snatches the title from Avatar. – Rappler.com