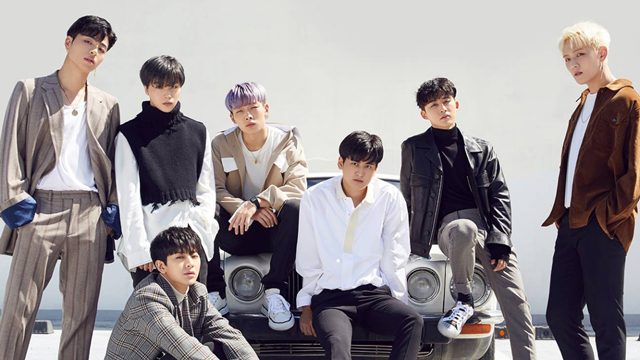 Facebook Twitter Copy URL
Copied
'I am so ashamed and apologetic to fans who were greatly disappointed and hurt because of my wrong words and actions,' the group leader says

“This is Kim Han-bin. First, I would like to sincerely apologize for stirring up trouble due to my tremendously inappropriate actions. It is true that I wanted to rely on something that I shouldn’t have had any interest in due to going through a hard and painful time. However, I was too scared and fearful to do it,” B.I said, using his real name Kim Han-bin in the letter.

“Even so, I am so ashamed and apologetic to fans who were greatly disappointed and hurt because of my wrong words and actions. I intend to humbly self-reflect on my mistake and leave the team. Once again, I bow my head down and sincerely apologize to fans and the members. I apologize.”

“Taking the matter seriously, he has decided to leave the team and terminate his exclusive contract,” the statement also read.

Korean media outlet Dispatch first reported about B.I’s attempts to purchase marijuana and LSD (lysergic acid diethylamide) in 2016. According to the report, the police then did not summon nor contact B.I for investigations.

B.I is the leader of iKON, a 7-member group that debuted in 2015 after participating in two reality shows, WIN: Who is Next and Mix & Match. They held a concert in the Philippines last November 2018. – Rappler.com