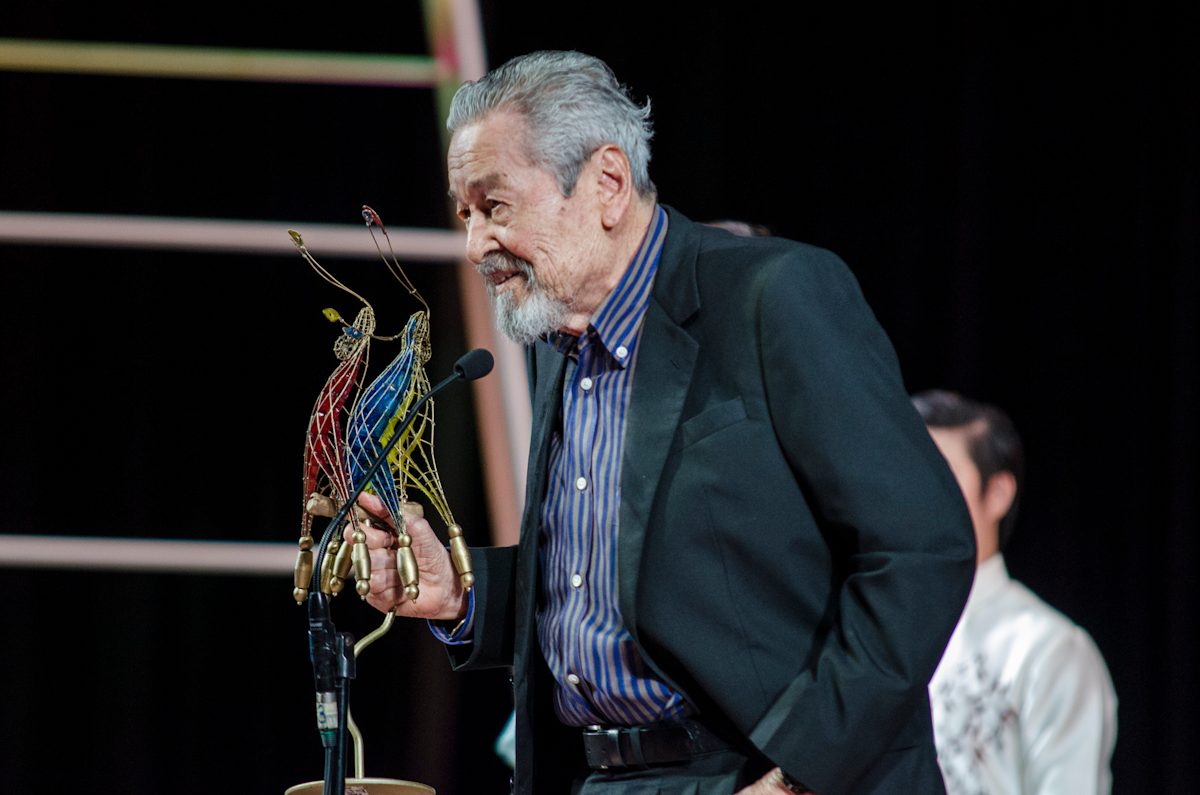 “His blood pressure is fluctuating,” the family’s spokesman and medico-legal Antonio Rebosa, told Rappler in a mix of English and Filipino.

Garcia’s family signed a do-not-resuscitate (DNR) order on June 14, though Rebosa clarified that this does not mean they are withdrawing life support. Rather, it means that when the patient goes into cardiac arrest, they will not resuscitate him.

“For me maybe, since they have already signed that DNR waiver, they’re slowly coming to grips with reality,” he said.

The accident that led to Garcia’s condition happened on June 8, while the actor was filming the upcoming GMA 7 teleserye Rosang Agimat in Tondo.

A video of the incident circulating online shows the actor tripping over a cable as he enters a scene. He collapses, and doesn’t get up right away, with bystanders rushing to his aid.

The fall fractured Garcia’s cervical spine and left him comatose.

The actor remains confined at the Makati Medical Center. – Rappler.com