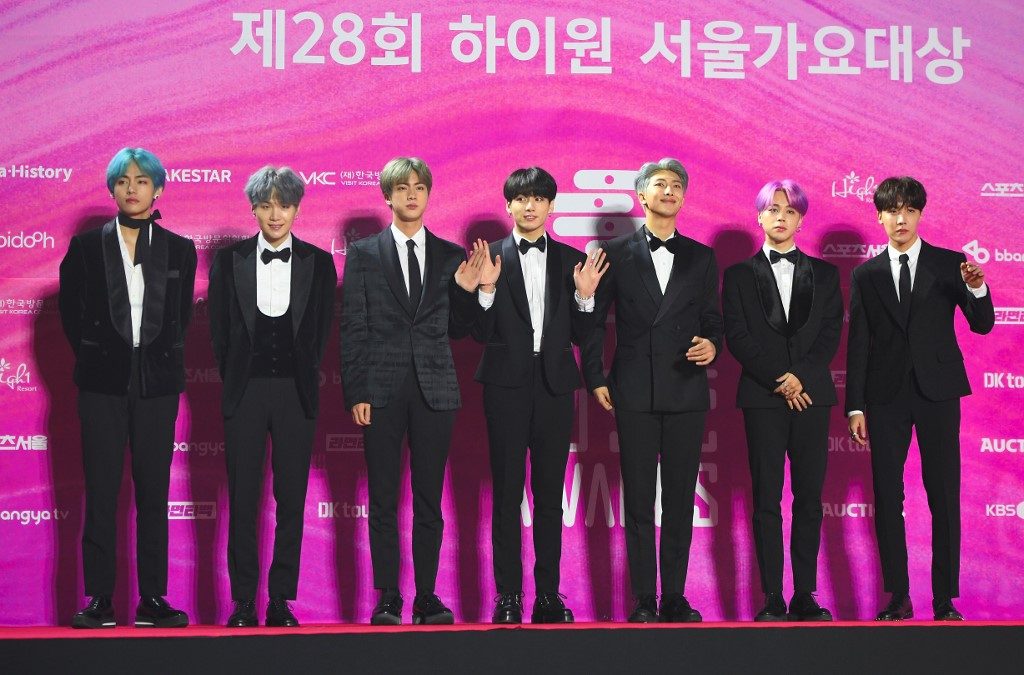 PARIS, France — Concerts by Korean Pop band BTS have left part of the pitch at the Stade de France damaged ahead of this weekend’s French Top 14 rugby final, a stadium official said on Friday, June 14.

An area covering 3% of the surface, stretching 3x30m on the halfway line, was affected but fresh grass cuttings will replace the worn out part of the field a matter of hours before Toulouse play Clermont late on Saturday. “We held two concerts by the K-Pop group BTS last week, with an absolutely monumental level of production. It was a technical challenge,” Alexandra Boutelier, the ground’s director said.

“We treated the hardness of the ground in a way which kept it’s technical consistency.

“We accept full responsibility of this situation, linked to our economic model of the stadium which avoids it from going in the red.”

BTS, a 7-piece boy band, held two gigs at the 80,000 capacity arena on June 7-8 after a string of sold-out shows in Los Angeles, Chicago and London’s Wembley Stadium. —Rappler.com