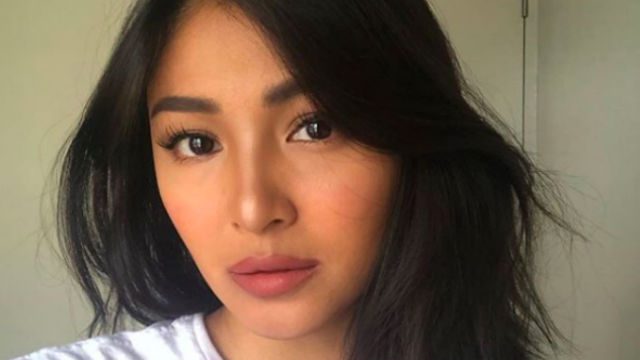 MANILA, Philippines — The 2019 awards season has been good to Nadine Lustre, as she won her first Gawad Urian Best Actress trophy on Tuesday, June 18 at the UP Film Institute for the movie Never Not Love You.

Nadine won the award over some of the top actresses including Anne Curtis, who was nominated twice in the category. (FULL LIST: Winners, Gawad Urian 2019)

Unfortunately, Nadine was unable to attend the ceremony. A representative from Viva Films accepted the award on behalf of the actress.

The Gawad Urian trophy is the third Nadine got for the movie. She also won the FAMAS Best Actress award and was chosen by the Young Critics Circle as the Best Performer.

In Never Not Love You, Nadine plays the hardworking Joanne, who moves to London with her her boyfriend Gio (real-life boyfriend James Reid) to London. Their relationship is tested when they must choose between career or love.

Aside from Nadine, other prominent winners include Eddie Garcia, who won the Best Actor award for his role in ML, Best Supporting Actress for Cherie Gil for the movie Citizen Jake, and Joel Lamangan for Best Supporting Actor in School Service. — Rappler.com