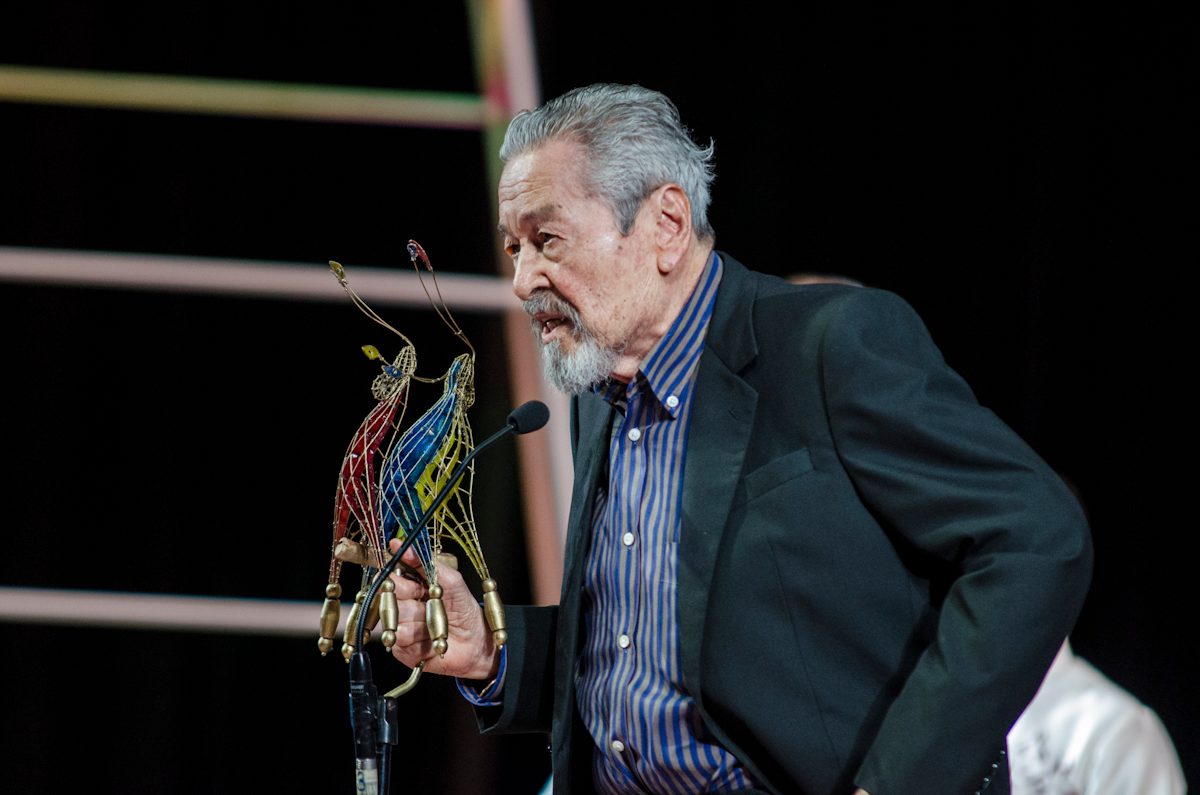 Facebook Twitter Copy URL
Copied
The actor is confined at the Makati Medical Center, where visitors are being limited to prevent complications

According to a June 19 medical bulletin from Makati Medical Center where Garcia is currently confined, the 90-year-old actor “continues to be in critical condition,” his attending physician, Dr. Regina Macalintal-Canlas said.

“He remains dependent on the ventilator to breathe and medications to support his blood pressure,” the bulletin said. The bulletin was sent to media by Dr. Tony Rebosa, who serves as Garcia’s family’s spokesperson.

The bulletin also said that visitors are being limited to avoid complications. Garcia has been confined since June 8, when he tripped on a cable while filming for the upcoming GMA 7 teleserye Rosang Agimat in Tondo, Manila.

An initial statement from GMA 7 attributed to Garcia’s family said that the actor had suffered a heart attack, but it was later determined that he had fractured his cervical spine in the fall.

The actor was rushed to the Mary Johnston hospital in Tondo, and then transferred to Makati Medical Center.

The family dismissed reports that they were withdrawing life support as Rebosa clarified that they have instead signed a do-not-resuscitate (DNR) order. – Rappler.com