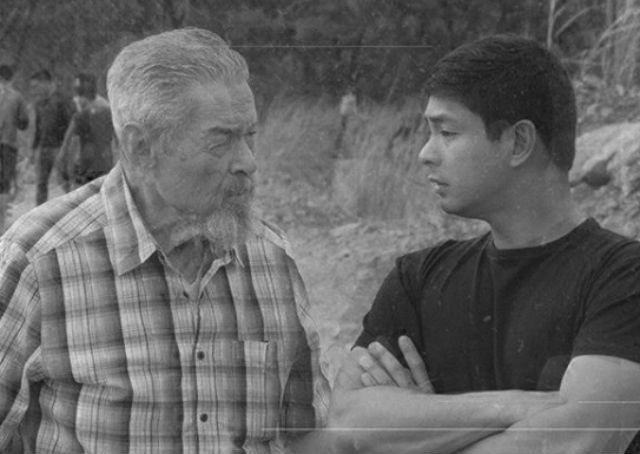 MANILA, Philippines — Coco Martin, lead star of FPJ’s Ang Probinsyano, took to social media on Thursday, June 20, to mourn the death of actor Eddie Garcia, who had been part of the show’s cast.

The veteran actor, known as Manoy in Philippine showbiz, died on Thursday at 4:55 pm after being in the hospital since June 8 for an incident during a taping for his TV show on GMA 7. (‘Paalam Manoy’: Co-stars, friends, fans pay tribute to Eddie Garcia)

On his Instagram account, Coco recalled the times he spent with the actor, who played one of the show’s villains, Don Emilio Syquía. (LOOK BACK: Eddie Garcia – beloved actor, acclaimed director)

(I cannot explain the sadness and hurt we’re all feeling right now. I’m just thinking that this is what God wants to happens for all us. Thank you so much Lo for all the stories and laughter and the happy times we had.)

(Although we had wide age gap, you still accepted me as a friend. Until we meet again Lo. Thank you and I know you’re just around guiding all of us. We will never forget  all the teachings you left. For us, you are one kind person, a good actor and director. We love you Lo!)