Jun 21, 2019 2:31 PM PHT
Rappler.com
Facebook Twitter Copy URL
Copied
'The DGPI believes that his tragic passing is a sad and urgent reminder to the film and television industries that safety protocols at work and on the set are of paramount importance' 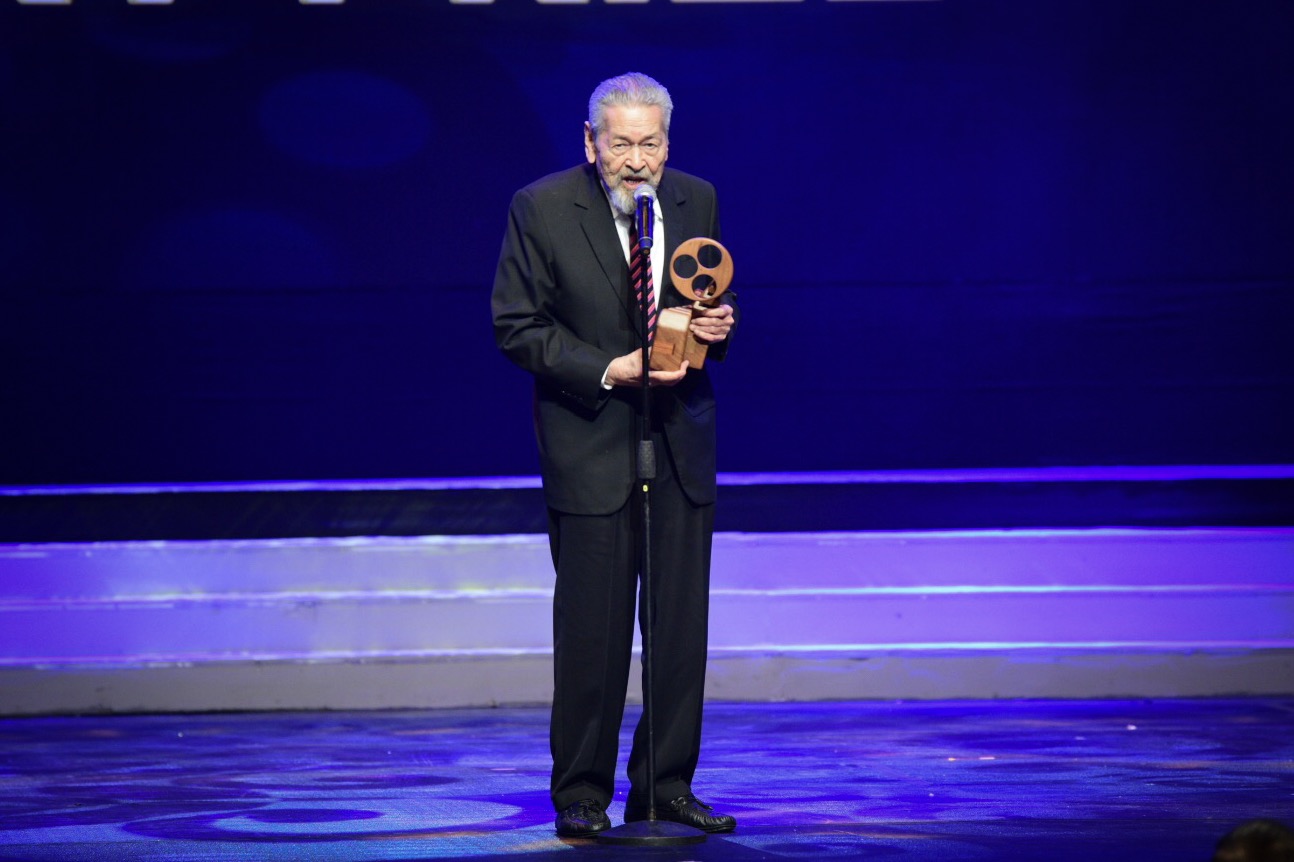 In a statement, the DGPI paid tribute to the actor and director for his contribution to Philippine cinema, but at the same time the group pointed out that the incident that occured to the actor during a taping for his TV show should serve as a wake up call to the industry. (LOOK BACK: Eddie Garcia – beloved actor, acclaimed director)

“His was a long and inspiring career, whose greatness never waned, even as he generously contributed to the national film culture as an actor right up to the age of 90. An iconic giant who will continue to influence generations of actors and filmmakers to come, Eddie Garcia and his immortal legacy shall be missed,” the DGPI said.

“The DGPI believes that his tragic passing is a sad and urgent reminder to the film and television industries that safety protocols at work and on the set are of paramount importance.”

The guild’s statement was also echoed by actress Judy Ann Santos, who also said on Instagram that the incident could have been avoided and that all TV networks should take the needed precautions to make sets safer for those in the showbiz industry.

Judy Ann was one of many from the showbiz industry who mourned the death of the actor.

(With this incident, it would open the minds of networks in giving the proper care and right knowledge for all members of production regardless whether you are an actor or not in this type of situation.)

Garcia, 90, starred in various roles in film and television ranging from drama, action, and comedy. His most recent works include the martial law themed movie ML, which he won Best Actor in Cinemalaya 2018 and most recent, the Gawad Urian 2019 Best Actor.

The family of the late actor announced that his remains were cremated and that viewing will be opened starting 3 pm on Friday, June 21. — Rappler.com