Facebook Twitter Copy URL
Copied
Coco Martin, Gloria Romero, and Tony Mabesa are among those who paid their last respects to the iconic actor

MANILA, Philippines – Many came to pay their respects to the late actor Eddie Garcia on the first day of his wake, June 21, at the Heritage Memorial Park in Taguig City

Garcia died at 4:55 pm on June 20, Thursday, after being in a coma for over a week following a cervical spine injury he sustained while filming for a teleserye. His body was then removed from the hospital and cremated in the early morning of Friday, June 21.

Garcia’s family received guests at the chapel where the urn holding his ashes was displayed amid flowers sent in by some of the entertainment industry’s most prominent names. 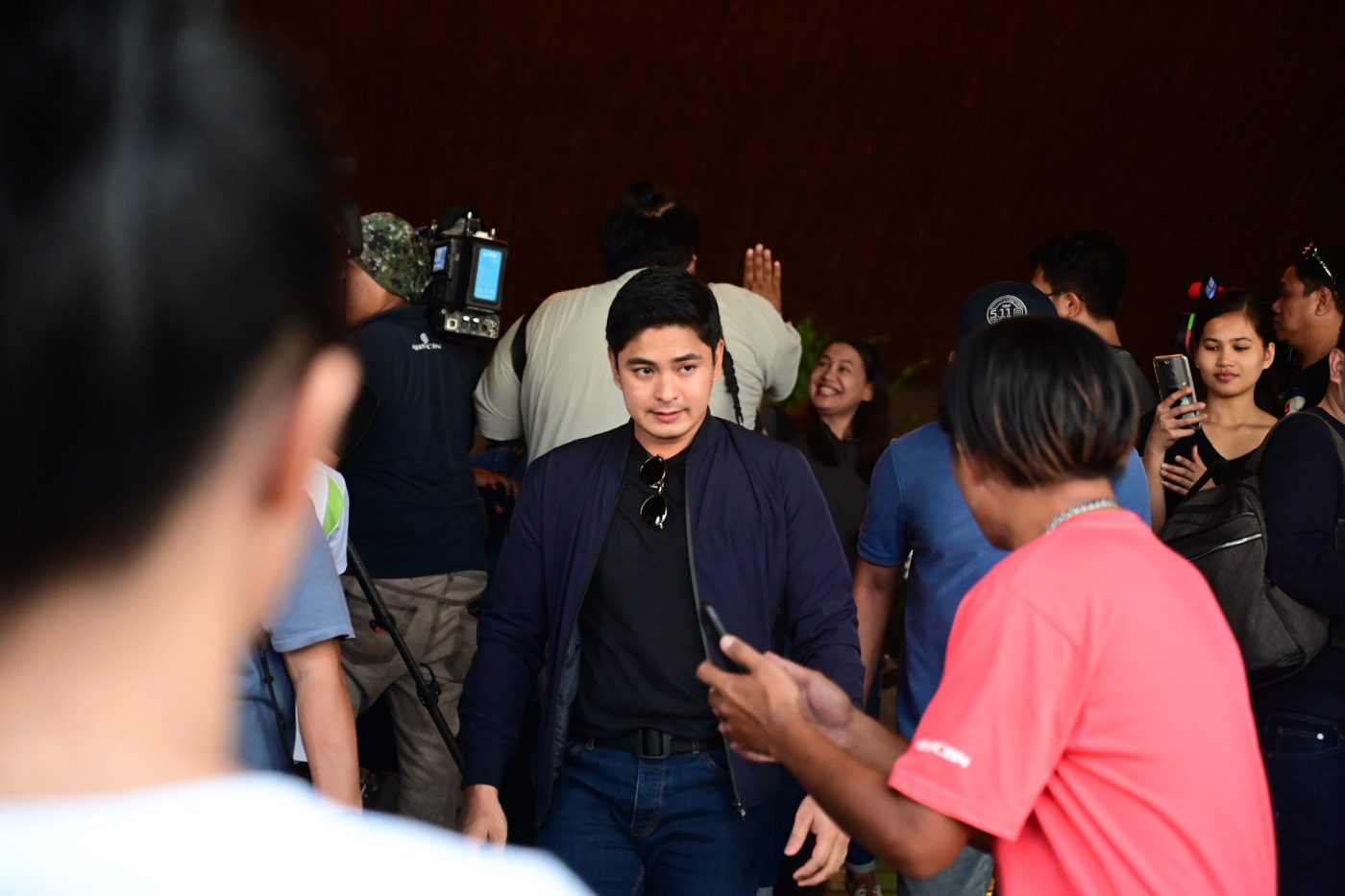 Many of them rememebered Garcia’s talent, professionalism, and tireless work ethic.

Speaking to the press at the wake, Orteza recalled how, on the day he fell on set, Garcia woke up early in the morning to arrive at the filming location on time.

Garcia’s fans also headed to the memorial park and waited outside before the wake was opened to the public later in the afternoon. One of them, Hansel Hayag, showed off his picture with Garcia. Another fan, Edelo Tabiolo, rode his bike all the way from Cavite to pay his last respects to the man he called his idol.

A mass was held at 7 pm, followed by a memorial service. The wake will continue until Sunday, June 23. – Rappler.com