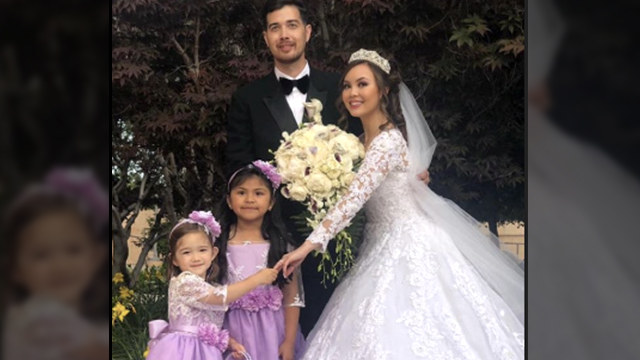 MANILA, Philippines — For Disney actress Anna Maria Perez de Tagle married boyfriend Scott Kline Jr on Saturday, June 29 at the Cathedral of Our Lady of the Angels in Los Angeles. 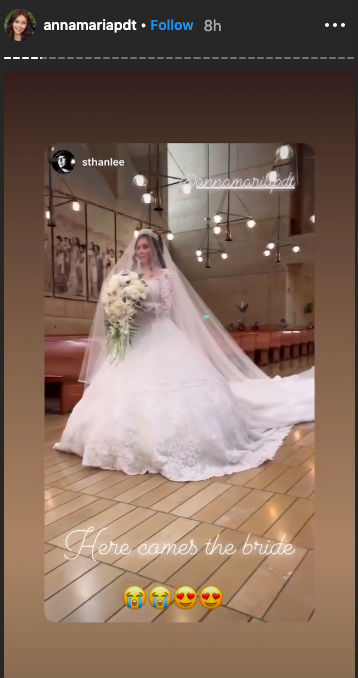 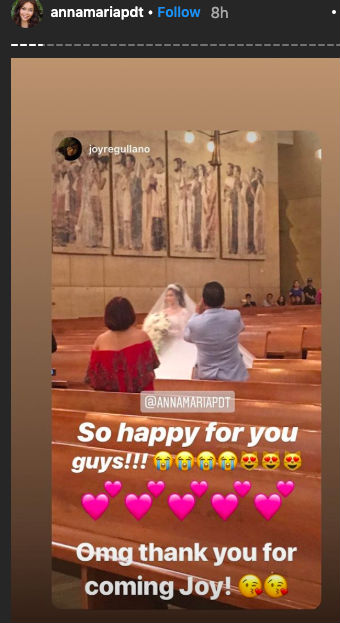 A post shared by TheOliverTolentino (@theolivertolentino) on Jun 29, 2019 at 8:46pm PDT 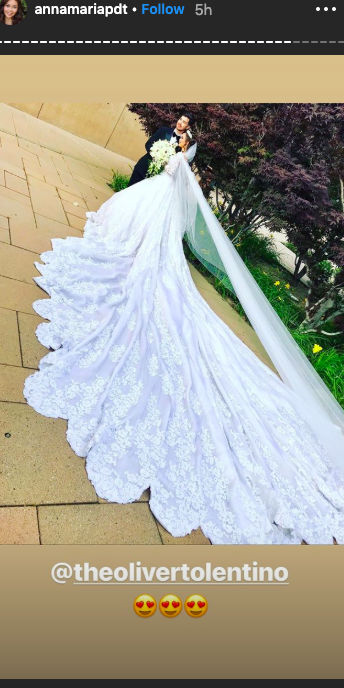 Spotted at the wedding was actress Uzo Aduba. 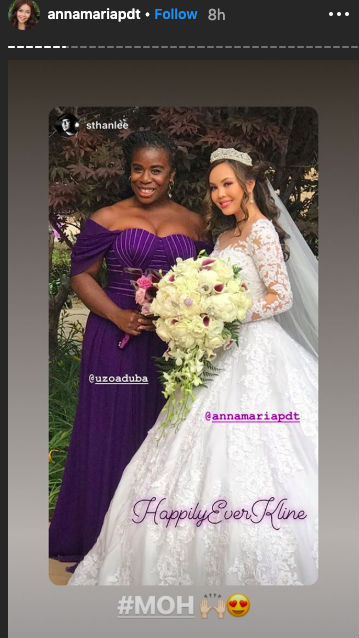 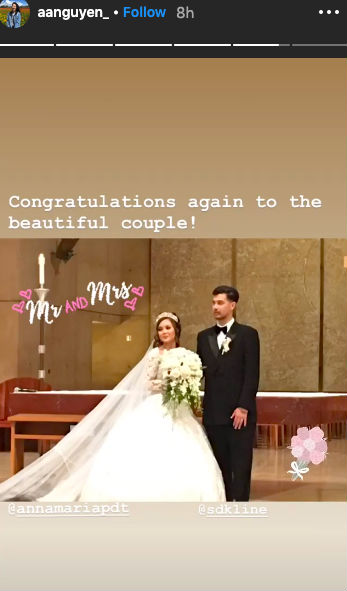 Anna rose to fame when she appeared in Disney shows such as Hannah Montana and Camp Rock. She also starred in the 2009 movie Fame and was part of the 2011 Broadway cast of Godspell. — Rappler.com