MANILA,Philippines – The first stills from The Witcher have been released, showing stars Henry Cavill, Anya Cholatra, and Freya Allan as the show’s 3 lead characters.

The series is based on the hit book series of the same name. It tells the story of Geralt of Rivia (Cavill), described as “a solitary monster hunter” who meets the sorceress Yennefer (Chalotra) and a young princess named Ciri (Allan) and the three learn to navigate their volatile world together.

The photos include close-ups of each character, as well as shots of them in full costume – with The Witcher fans noting that Cavill’s character only has one sword in the photos instead of his characteristic two swords. 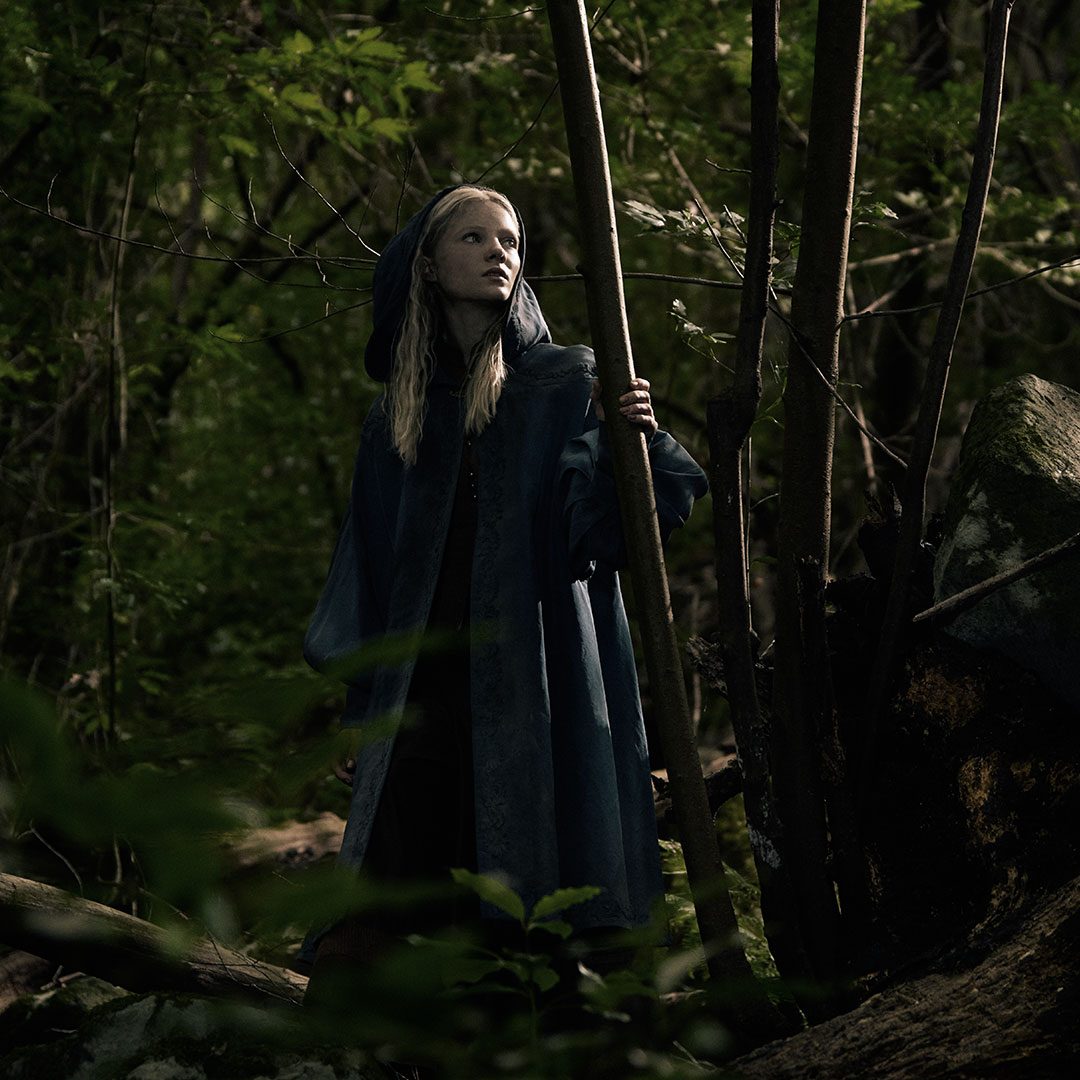 The Witcher‘s tagline has also been revealed: “The worst monsters are the ones we create.”

The series is reportedly set to debut on Netflix in late 2019. – Rappler.com