Neil Gaiman’s ‘The Sandman’ is heading to Netflix 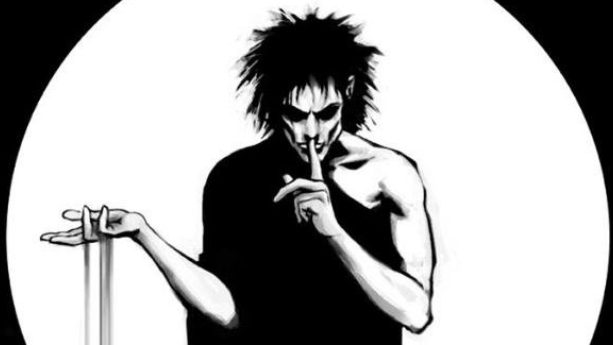 MANILA, Philippines – Fantasy author Neil Gaiman’s acclaimed Vertigo comic book The Sandman is finally getting its own TV series and it’s coming out on Netflix. DC Comics confirmed the news on Monday, July 1.

Are you prepared to meet the Lord of Dreams? THE SANDMAN is officially coming to @netflix! Head here for more: https://t.co/zlamTMHen0 pic.twitter.com/zQbgXKdrZX

According to Gaiman, the show’s first season will have 11 episodes.

The first season will be eleven episodes. That's the start of it all. Preludes and Nocturnes and a little bit more. https://t.co/tOlfJ1kS1y

Netflix will be partnering with Warner Bros. Television to produce the live-action TV series.

According to a Hollywood Reporter report, The Sandman will most likely be the most expensive TV venture DC Entertainment will undertake so far.

Allan Heinberg (Wonder Woman, Grey’s Anatomy) will be The Sandman’s showrunner and writer, while Neil Gaiman and David Goyer will be executive producers.

“From its rich characters and storylines to its intricately built-out worlds, we’re excited to create an epic original series that dives deep into this multi-layered universe beloved by fans around the world.”

“I’m hoping we can make something on television that feels as personal and true as the best of the Sandman comics did. Just set 30 years later than Sandman the comic,” Gaiman said on Twitter.

The Sandman is a 75-issue comic book series on the dark fantasy-mythological tale of Morpheus, the Lord of Dreams, and The Endless, a powerful group of immortal siblings who represent universal concepts, such as Destiny, Destruction, Death, Despair, Dream, Desire, and Delirium.

Neil Gaiman’s works are no stranger to television –  the TV adaptation of his novel with Terry Pratchett, Good Omens, premiered in May 2019, and Starz’ American Gods series was renewed for a 3rd season in March 2019. – Rappler.com