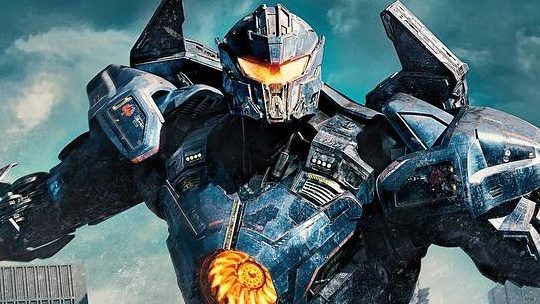 MANILA, Philippines – Guillermo del Toro’s giant monster sci-fi film, Pacific Rim, is getting an anime adaptation, set to launch on Netflix in 2020. The series has been confirmed for at least two seasons.

Legendary Entertainment announced the news during the 2019 Project Anime industry event, held in Los Angeles. Legendary will be producing the show in partnership with Tokyo’s Polygon Pictures.

“This is one of the biggest budget anime series I’ve had the pleasure of working on, and I think that speaks to the commitment of Netflix and Legendary to anime,” said Elie Dekel, Legendary Entertainment’s executive vice president of brand development and consumer products, according to an IGN report.

The anime series will reportedly be about two siblings who pilot an abandoned Jaeger in search for their missing parents.

The first Pacific Rim film was set in a futuristic world where humans piloted gigantic robots called Jaegers through a mental link. These robots were manufactured to fight back against Kaiju, a colossal monster from the Pacific Ocean that wreaks havoc on Earth.

Pacific Rim premiered in 2013 and earned over $411 million worldwide. The sequel, Pacific Rim: Uprising, was released in March 2018. – Rappler.com