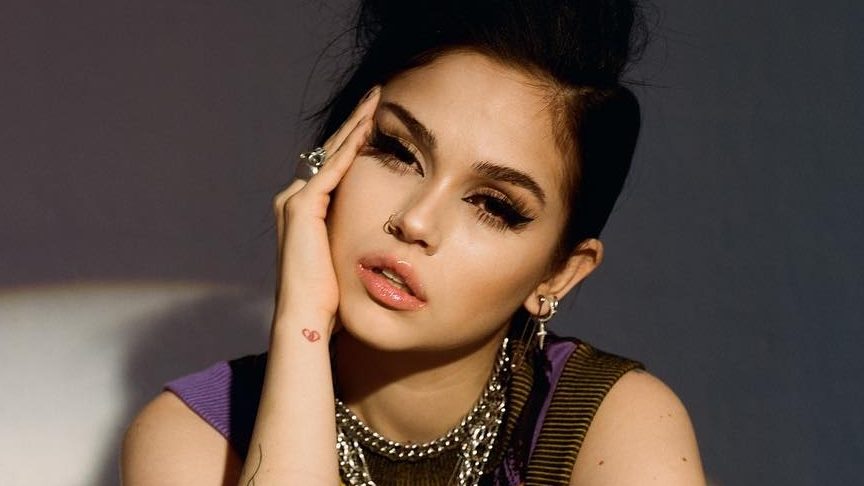 Facebook Twitter Copy URL
Copied
'I was confined in a living hell,' Maggie Lindemann says after she was arrested midway through her set in Malaysia

KUALA LUMPUR, Malaysia – U.S. pop star Maggie Lindemann was arrested during a performance in Malaysia for failing to have proper permits, officials said Friday, July 5, with the singer describing the experience as a “living hell”.

The 20-year-old “Pretty Girl” singer, who found fame after posting videos on social media, was doing a show at a Kuala Lumpur shopping mall on June 21 when she was detained.

“I’m sorry to the fans that came out to the Malaysia show,” she wrote in an Instagram post. “I was detained and arrested midway through my set and…confined in a living hell.”

Kuala Lumpur immigration chief Hamidi Adam said she was arrested for failing to have the correct permit for an artist performing in Malaysia.

Immigration officers detained her after a tip-off and she was released the following day, he said.

“She wants to do a show in our country, she has to apply for a professional visit pass,” he told AFP.

“But the organizer did not listen to advice and they proceeded with the show.”

The singer said she was unable to finish her Asian tour, which also included dates in Singapore and Vietnam, after her arrest in Malaysia.

It is the latest case of a visitor to Malaysia falling foul of rules requiring artists to get special permits.

On June 30, three Japanese women and a Spanish man were arrested in a raid on a cosplay festival outside Kuala Lumpur for participating without the correct documents.