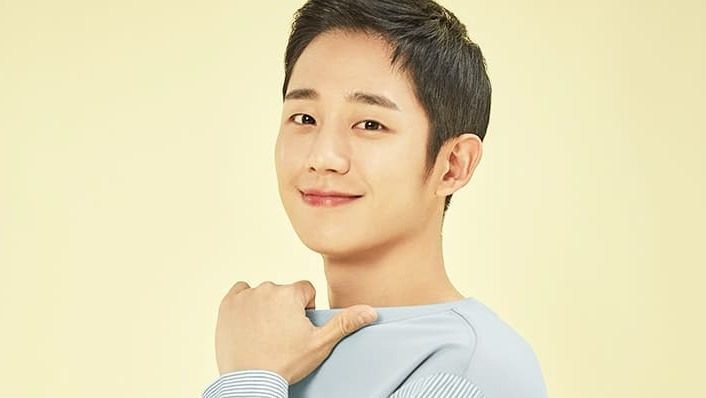 Facebook Twitter Copy URL
Copied
The 'Something in the Rain' actor is coming this September for another fan meet!

MANILA, Philippines – K-drama fans will be happy to know that South Korean actor Jung Hae In is making his Manila comeback on September 28, 2019 for his Jung Hae In Asia Tour 2019.

The fan meet’s official venue and ticket details have yet to be announced.

Jung Hae In is best known for his starring role in the 2018 drama, Something in the Rain. He also acted in series Bride of the Century, While You Were Sleeping, and Prison Playbook. He is currently stars in the romantic drama One Spring Night.