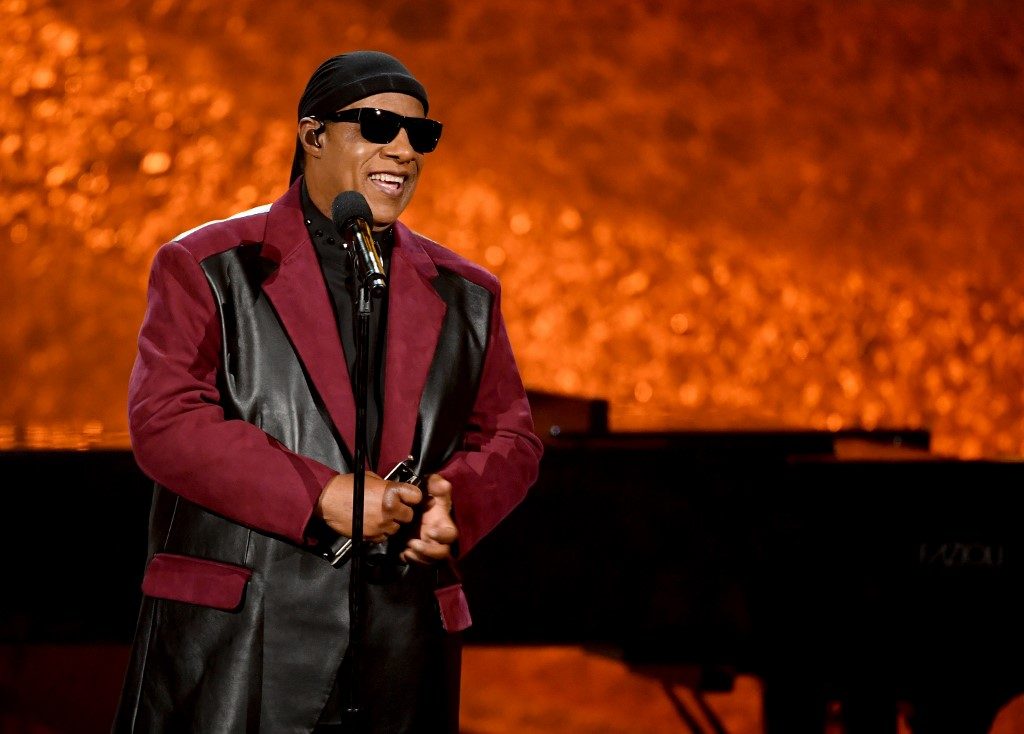 LONDON, United Kingdom — Stevie Wonder has revealed he will take a break from music to undergo a kidney transplant later this year.

The legendary US singer-songwriter told a crowd in London on Saturday, July 6 that he had a kidney donor lined up and that the procedure is planned for September.

“I’m going to have surgery,” Wonder said as he wrapped up a set at a music festival in Hyde Park.

“I’m going to have a kidney transplant in September of this year.

The 69-year-old multi Grammy Award-winner added that he will perform a few more shows before taking a break ahead of the operation.

“I want you to know, I came here to give you my love and thank you for your love,” Wonder told the crowd to cheers.

The Detroit Free Press this week reported that he is fighting “a serious but manageable health issue”, citing sources close to the Motown star.

Wonder was born blind as Stevland Hardaway Judkins, in Saginaw, Michigan, in the United States in 1950.

He is said to have learned to play piano, drums and harmonica by the age of 9 and released his first album in 1961 under Detroit’s famous Motown record label.—Rappler.com