Facebook Twitter Copy URL
Copied
The ‘Hello Love, Goodbye’ director says she and the actor agreed to do a movie when she returns from a much needed break from showbiz

MANILA, Philippines — Director Cathy Garcia-Molina said she’ll be working on two more films before taking a break. At a press conference for the movie Hello Love, Goodbye on Tuesday, July 9, the director said she’s working on a Piolo Pascual and Claudine Barretto movie that will be shot abroad and another movie with someone close to her whom she refused to name.

When pressed if she was referring to actor-on-hiatus John Lloyd Cruz, the director said it was not him, while adding that she and the actor have also spoken about doing a movie together.

(Lloydie and I have talked and we said we’re not making a film yet. But when I come back from my break, he will be in my first film. That’s what we’ve talked about.)

(Lloydie actually called me before doing this movie. I was surprised. He asked: what’s this I heard that you’re already retiring? So I was happy and we agreed that when I come back, we will do a film together.)

Garcia-Molina did not say when that film would happen.

The director, best known for romantic-comedy films, has worked with Cruz for some of the most popular films in his career including One More Chance and A Second Chance with Bea Alonzo. She also directed A Very Special Love, You Changed My Life, and It Takes A Man and A Woman with Sarah Geronimo.

Cruz has been on leave since October 2017, living away from the spotlight with girlfriend Ellen Adarna and their son. Both have kept a low profile. Most recently, Cruz made headlines when he starred in a shawarma commercial.

For Hello Love, Goodbye, Garcia-Molina traveled to Hong Kong to direct Alden Richards and Kathryn Bernardo. The director said they barely missed the protests and demonstrations that erupted in the city.

(I’m thankful that we weren’t there when it happened. If we were, it would be very hard for everyone. It’s good that we left before that happened.)

Garcia-Molina said they also worked with the Hong Kong Tourism board to pick locations beyond those that are familiar to Filipinos. She said they scouted for locations in residential areas and other places. 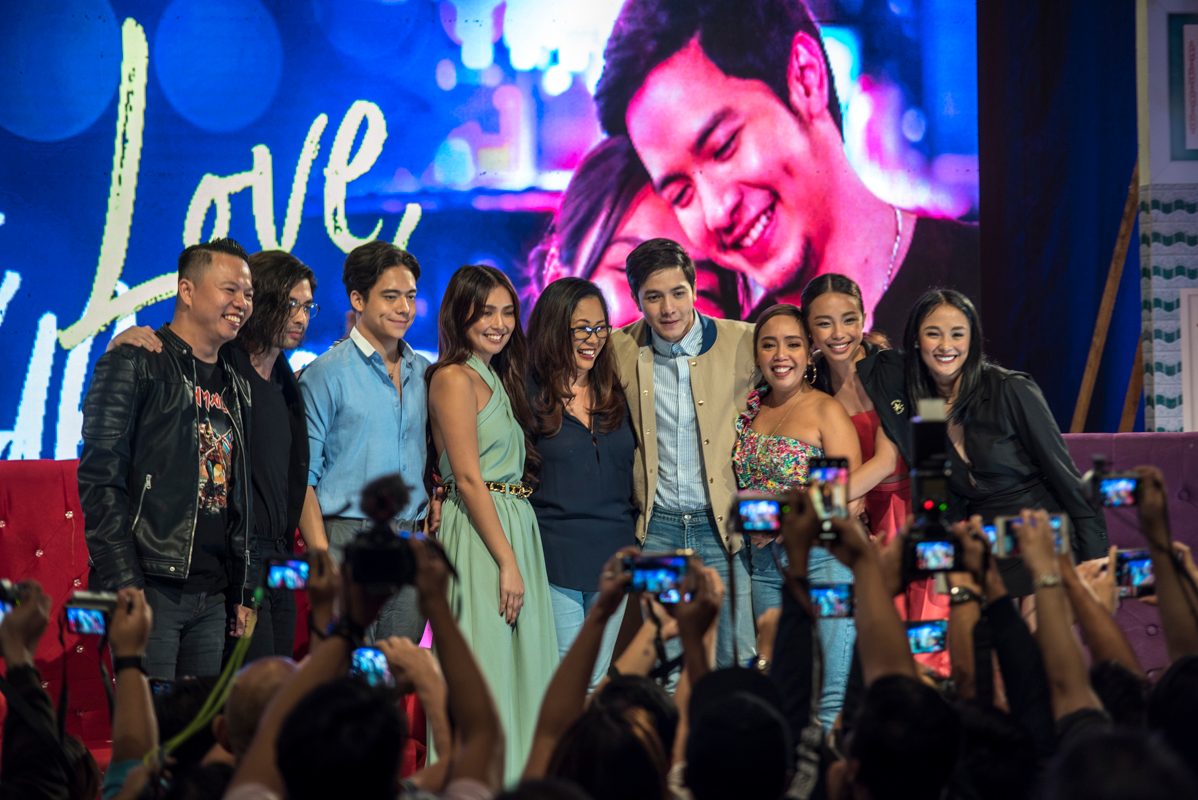 (I told the Hong Kong Tourism I would like to show places in Hong Kong that are not familiar to us. Because when we think of Hong Kong, it’s just Disneyland [and others]…so it’s a new take on Hong Kong.)

Hello, Love, Goodbye offers a glimpse into the life of OFWs in the city. Kathryn and Alden play Joy and Ethan, two Filipino workers who meet in Hong Kong. Despite trying to distance herself from Ethan, the two grow closer.